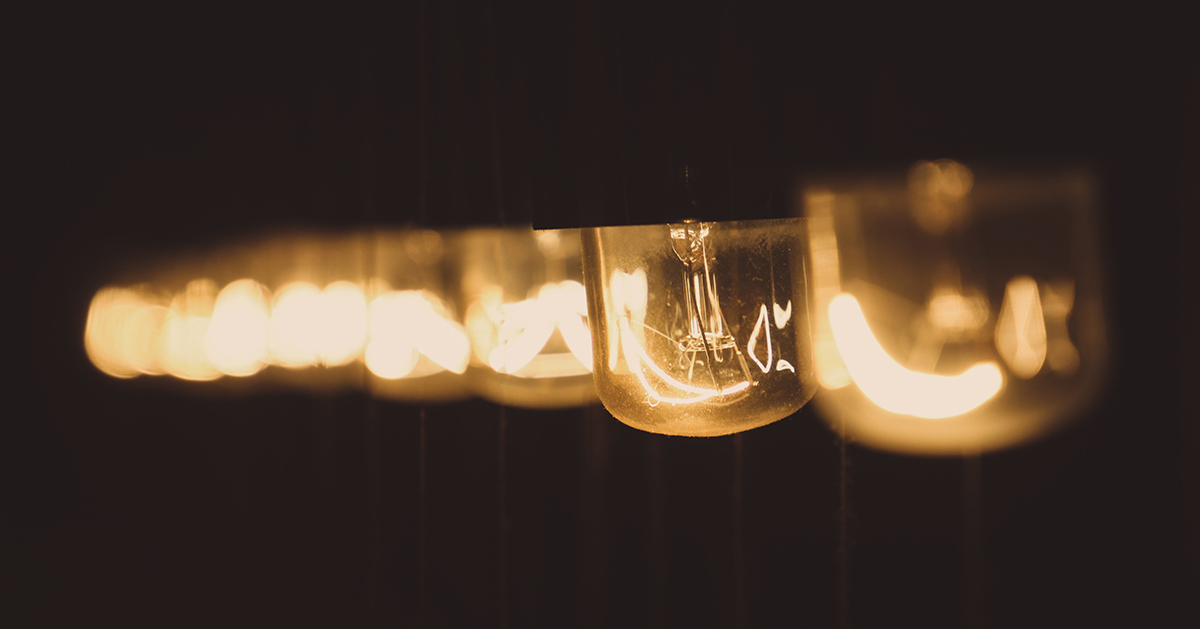 Numbers 8 starts by talking about menorahs, the lampstands that you seen around Advent and Christmas when Hanukkah is celebrated. Only, these menorahs are a little different: they have seven lamps which can be pointed in different directions within the dark Tabernacle. What’s that about? Why are there seven lamps, anyway?

The chapter continues with the dedication of the Levites. We already read about this in chapters 3 and 4, but remember that Numbers “started over” in chapter 7. This time, we get details we didn’t have before. The Levites are offered as a “wave offering.” What does it mean that people are presented as a sacrifice? This prefigures our Lord Jesus, who was both consecrated and offered up as the ultimate firstborn. He is the firstborn of God, and He is also the firstborn of the dead, the first “wave” of the resurrection.

Cleansing of the Levites

20 Thus did Moses and Aaron and all the congregation of the people of Israel to the Levites. According to all that the Lord commanded Moses concerning the Levites, the people of Israel did to them. 21 And the Levites purified themselves from sin and washed their clothes, and Aaron offered them as a wave offering before the Lord, and Aaron made atonement for them to cleanse them. 22 And after that the Levites went in to do their service in the tent of meeting before Aaron and his sons; as the Lord had commanded Moses concerning the Levites, so they did to them.

Retirement of the Levites

23 And the Lord spoke to Moses, saying, 24 “This applies to the Levites: from twenty-five years old and upward they[a] shall come to do duty in the service of the tent of meeting. 25 And from the age of fifty years they shall withdraw from the duty of the service and serve no more. 26 They minister[b] to their brothers in the tent of meeting by keeping guard, but they shall do no service. Thus shall you do to the Levites in assigning their duties.”

Let's Talk! The Rev. Andrew Preus Is In: Secular Religion