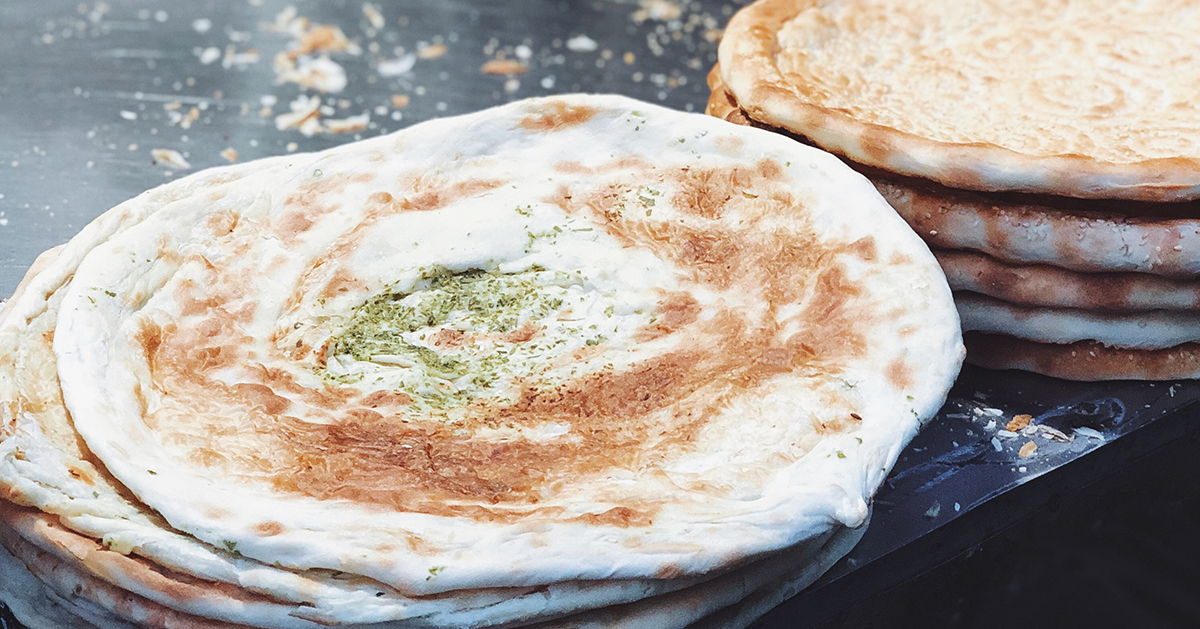 The ancient Israelites celebrate the first Passover since leaving Egypt… in the wilderness? Yes, even while contending with the wildlife and the elements, they will celebrate the Passover in their tents. And God, in His grace, provides a way for everyone to celebrate the Passover, even under exceptional circumstances. God knows that, in the midst of the stress and craziness of life, the thing we need most is forgiveness and unconditional love. That’s just as true for us as it was for them, which is why we need to celebrate the Passover. But how do Christians do that?

The rest of Numbers 9 describes what has been going on the entire time since Moses set up the Tabernacle: God has manifested His presence by cloud and by fire. Throughout all their travels, they would only move when God did; they all moved together at God’s direction. In this, we see a picture of the church: we are not called to act as independent individuals, but as members of Christ’s body, bearing the burdens of our brothers and sisters, moving only by God’s Word.

9 And the Lord spoke to Moses in the wilderness of Sinai, in the first month of the second year after they had come out of the land of Egypt, saying, 2 “Let the people of Israel keep the Passover at its appointed time. 3 On the fourteenth day of this month, at twilight, you shall keep it at its appointed time; according to all its statutes and all its rules you shall keep it.” 4 So Moses told the people of Israel that they should keep the Passover. 5 And they kept the Passover in the first month, on the fourteenth day of the month, at twilight, in the wilderness of Sinai; according to all that the Lord commanded Moses, so the people of Israel did. 6 And there were certain men who were unclean through touching a dead body, so that they could not keep the Passover on that day, and they came before Moses and Aaron on that day. 7 And those men said to him, “We are unclean through touching a dead body. Why are we kept from bringing the Lord‘s offering at its appointed time among the people of Israel?” 8 And Moses said to them, “Wait, that I may hear what the Lord will command concerning you.”

9 The Lord spoke to Moses, saying, 10 “Speak to the people of Israel, saying, If any one of you or of your descendants is unclean through touching a dead body, or is on a long journey, he shall still keep the Passover to the Lord. 11 In the second month on the fourteenth day at twilight they shall keep it. They shall eat it with unleavened bread and bitter herbs. 12 They shall leave none of it until the morning, nor break any of its bones; according to all the statute for the Passover they shall keep it. 13 But if anyone who is clean and is not on a journey fails to keep the Passover, that person shall be cut off from his people because he did not bring the Lord‘s offering at its appointed time; that man shall bear his sin. 14 And if a stranger sojourns among you and would keep the Passover to the Lord, according to the statute of the Passover and according to its rule, so shall he do. You shall have one statute, both for the sojourner and for the native.”

The Cloud Covering the Tabernacle