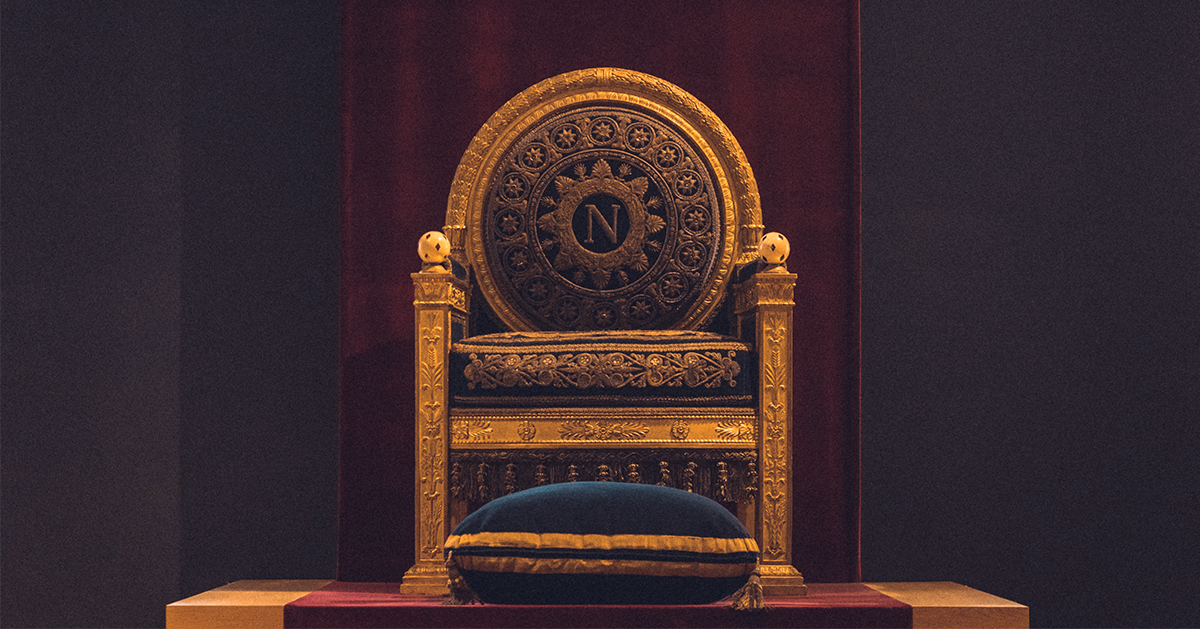 Home » Sharper Iron & Truth in Genesis: Not Worth Comparing

Rev. David Appold, pastor of St. Paul Lutheran Church in Paducah, Kentucky, studies Genesis 41:37-57 on today’s episode. Rev. Appold talks about how Joseph is publicly installed in his highly exalted position even after suffering at is brother’s hands and his unjust treatment in the house of Potiphar. The Lord preserved him through his sufferings and is now exalting him because of the Spirit of God makes him discerning and wise.

46 Joseph was thirty years old when he entered the service of Pharaoh king of Egypt. And Joseph went out from the presence of Pharaoh and went through all the land of Egypt. 47 During the seven plentiful years the earth produced abundantly, 48 and he gathered up all the food of these seven years, which occurred in the land of Egypt, and put the food in the cities. He put in every city the food from the fields around it.49 And Joseph stored up grain in great abundance, like the sand of the sea, until he ceased to measure it, for it could not be measured.

50 Before the year of famine came, two sons were born to Joseph. Asenath, the daughter of Potiphera priest of On, bore them to him.51 Joseph called the name of the firstborn Manasseh. “For,” he said, “God has made me forget all my hardship and all my father’s house.”[d] 52 The name of the second he called Ephraim, “For God has made me fruitful in the land of my affliction.”[e]

Oratio: Gathered to Our Father