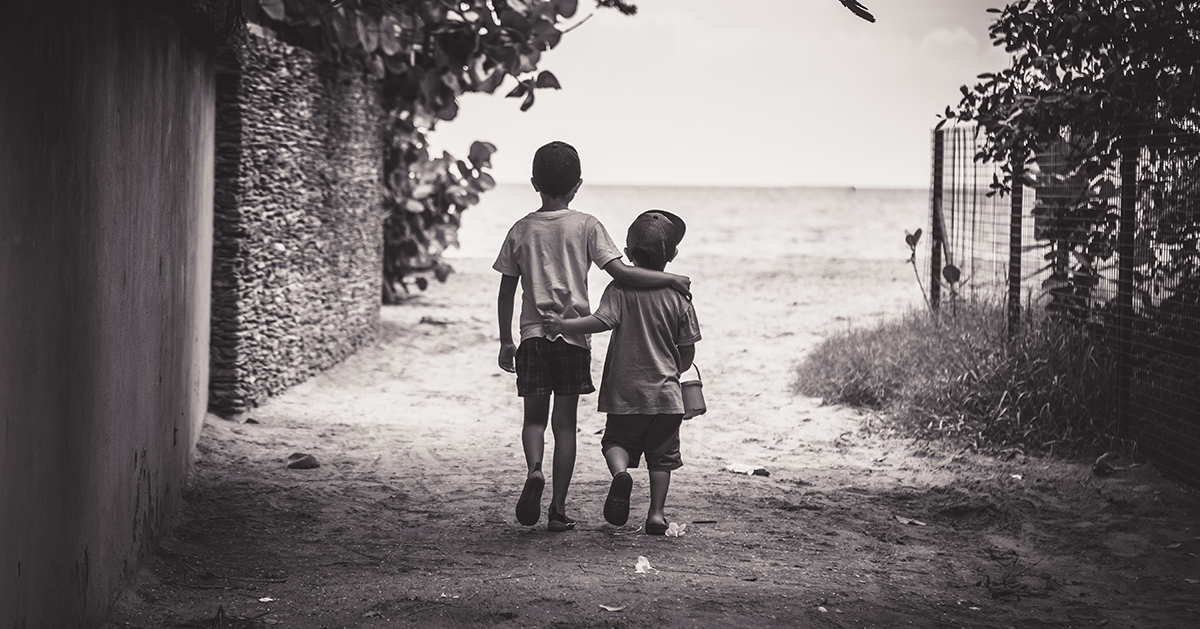 Rev. Greg Truwe, pastor of Trinity Evangelical Lutheran Church in Cole Camp, Missouri, studies Genesis 44:14-45:3 on today’s episode. Rev. Truwe talks about whether Joseph could actually perform divination, Judah’s confession and act of sacrifice, Joseph’s role in Egyptian governance, and the consequences of Joseph revealing himself to his brothers.

Near the end of today’s episode, Rev. Timothy Appel, pastor of Grace Lutheran Church in Smithville, Texas, joins Rev. Fisk to talk about the passing of the baton and what he’s looking forward to as he begins hosting Sharper Iron on July 1, 2019.

14 When Judah and his brothers came to Joseph’s house, he was still there. They fell before him to the ground. 15 Joseph said to them, “What deed is this that you have done? Do you not know that a man like me can indeed practice divination?” 16 And Judah said, “What shall we say to my lord? What shall we speak? Or how can we clear ourselves? God has found out the guilt of your servants; behold, we are my lord’s servants, both we and he also in whose hand the cup has been found.” 17 But he said, “Far be it from me that I should do so! Only the man in whose hand the cup was found shall be my servant. But as for you, go up in peace to your father.”

18 Then Judah went up to him and said, “Oh, my lord, please let your servant speak a word in my lord’s ears, and let not your anger burn against your servant, for you are like Pharaoh himself. 19 My lord asked his servants, saying, ‘Have you a father, or a brother?’ 20 And we said to my lord, ‘We have a father, an old man, and a young brother, the child of his old age. His brother is dead, and he alone is left of his mother’s children, and his father loves him.’ 21 Then you said to your servants, ‘Bring him down to me, that I may set my eyes on him.’ 22 We said to my lord, ‘The boy cannot leave his father, for if he should leave his father, his father would die.’ 23 Then you said to your servants, ‘Unless your youngest brother comes down with you, you shall not see my face again.’

24 “When we went back to your servant my father, we told him the words of my lord. 25 And when our father said, ‘Go again, buy us a little food,’26 we said, ‘We cannot go down. If our youngest brother goes with us, then we will go down. For we cannot see the man’s face unless our youngest brother is with us.’ 27 Then your servant my father said to us, ‘You know that my wife bore me two sons. 28 One left me, and I said, “Surely he has been torn to pieces,” and I have never seen him since.29 If you take this one also from me, and harm happens to him, you will bring down my gray hairs in evil to Sheol.’

Joseph Provides for His Brothers and Family

45 Then Joseph could not control himself before all those who stood by him. He cried, “Make everyone go out from me.” So no one stayed with him when Joseph made himself known to his brothers. 2 And he wept aloud, so that the Egyptians heard it, and the household of Pharaoh heard it. 3 And Joseph said to his brothers, “I am Joseph! Is my father still alive?” But his brothers could not answer him, for they were dismayed at his presence.