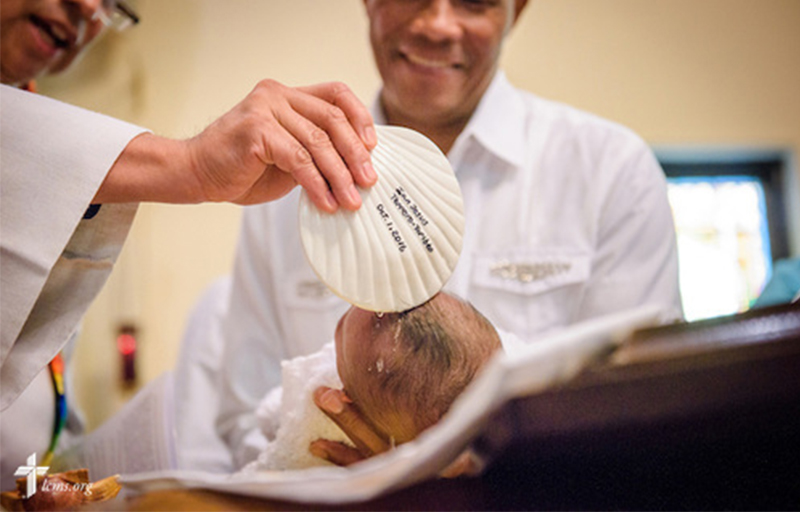 Home » Sharper Iron & The Saga of Salvation: Salvation in the Baptismal Ark

Rev. Harrison Goodman, pastor of Mount Calvary Lutheran Church in San Antonio, TX, studies Exodus 2:1-10 on today’s episode. Pastor Goodman looks at the birth of Moses, the way God turns the means of death into the means of life, and the many Baptismal connections for the Christian life in the midst of persecution still today.