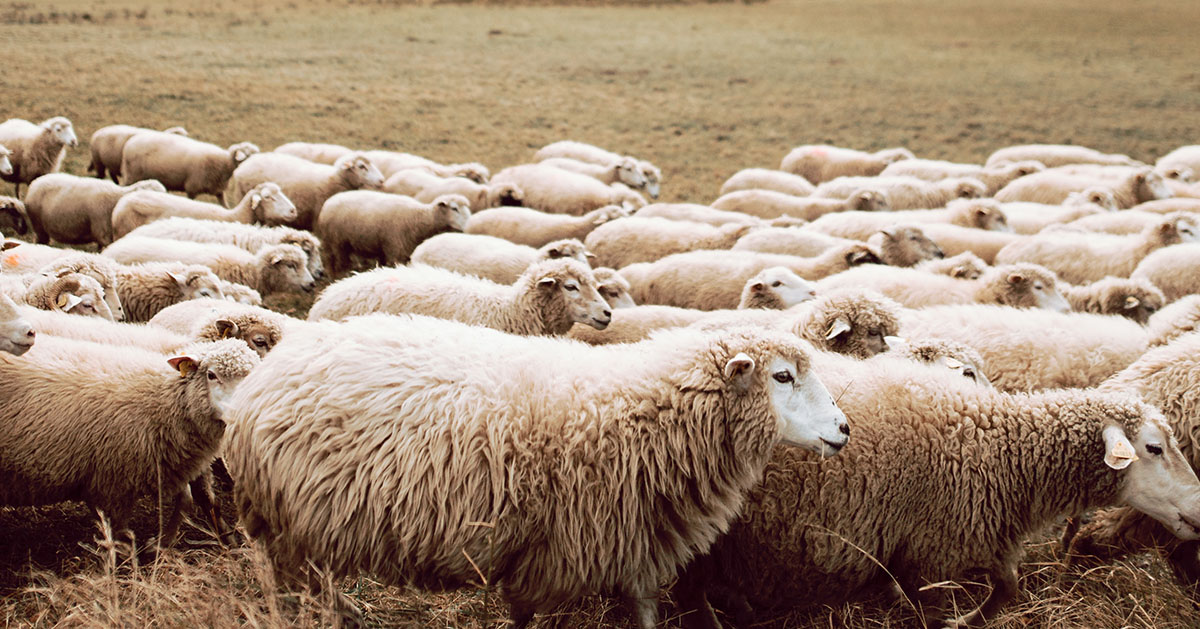 Rev. Paul Pater, pastor of Shepherd of the Ridge Lutheran Church in North Ridgeville, OH and Hope Lutheran Church in Sheffield Village, OH, studies Exodus 2:11-22 on today’s episode. Pastor Pater discusses Moses’ identity as both Hebrew and deliverer, his overstepping of his authority in killing the Egyptian, and the reminder of resurrection in the name of his son Gershom.

11 One day, when Moses had grown up, he went out to his people and looked on their burdens, and he saw an Egyptian beating a Hebrew, one of his people.[a] 12 He looked this way and that, and seeing no one, he struck down the Egyptian and hid him in the sand. 13 When he went out the next day, behold, two Hebrews were struggling together. And he said to the man in the wrong, “Why do you strike your companion?”14 He answered, “Who made you a prince and a judge over us? Do you mean to kill me as you killed the Egyptian?” Then Moses was afraid, and thought, “Surely the thing is known.” 15 When Pharaoh heard of it, he sought to kill Moses. But Moses fled from Pharaoh and stayed in the land of Midian. And he sat down by a well.

16 Now the priest of Midian had seven daughters, and they came and drew water and filled the troughs to water their father’s flock. 17 The shepherds came and drove them away, but Moses stood up and saved them, and watered their flock. 18 When they came home to their father Reuel, he said, “How is it that you have come home so soon today?”19 They said, “An Egyptian delivered us out of the hand of the shepherds and even drew water for us and watered the flock.” 20 He said to his daughters, “Then where is he? Why have you left the man? Call him, that he may eat bread.” 21 And Moses was content to dwell with the man, and he gave Moses his daughter Zipporah. 22 She gave birth to a son, and he called his name Gershom, for he said, “I have been a sojourner[b] in a foreign land.”