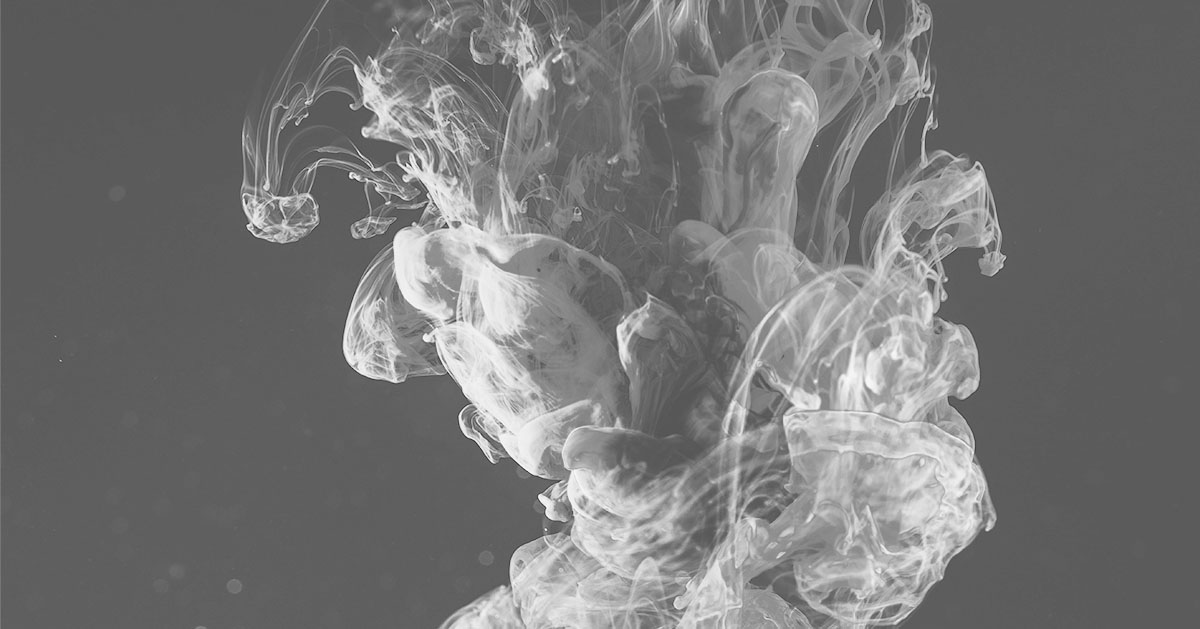 Why does God make such a big deal about sex? This is the reaction that many have to chapters like Numbers 25. The thing is, sex always means so much more than the physical act itself. In this case, Israel’s leaders had joined the people to Baal of Peor’s fertility cult, which threatened to totally unmake Israel. There would no longer be a holy people.

Phinehas takes action—not out of anger, but out of mournful repentance and faithful trust in God’s promise to bless the seed of Abraham. His action makes atonement, prefiguring the work of our Lord Jesus Christ, who was impaled by His hands and feet on the Cross. In all this, we see that God’s wrath is ultimately an expression of His love: it works repentance to save lives, and is thus the opposite of hateful apathy.

25 While Israel lived in Shittim, the people began to whore with the daughters of Moab. 2 These invited the people to the sacrifices of their gods, and the people ate and bowed down to their gods. 3 So Israel yoked himself to Baal of Peor. And the anger of the Lord was kindled against Israel. 4 And the Lord said to Moses, “Take all the chiefs of the people and hang[a] them in the sun before the Lord, that the fierce anger of the Lord may turn away from Israel.” 5 And Moses said to the judges of Israel, “Each of you kill those of his men who have yoked themselves to Baal of Peor.”

6 And behold, one of the people of Israel came and brought a Midianite woman to his family, in the sight of Moses and in the sight of the whole congregation of the people of Israel, while they were weeping in the entrance of the tent of meeting. 7 When Phinehas the son of Eleazar, son of Aaron the priest, saw it, he rose and left the congregation and took a spear in his hand 8 and went after the man of Israel into the chamber and pierced both of them, the man of Israel and the woman through her belly. Thus the plague on the people of Israel was stopped.9 Nevertheless, those who died by the plague were twenty-four thousand.

The Zeal of Phinehas

16 And the Lord spoke to Moses, saying, 17 “Harass the Midianites and strike them down, 18 for they have harassed you with their wiles, with which they beguiled you in the matter of Peor, and in the matter of Cozbi, the daughter of the chief of Midian, their sister, who was killed on the day of the plague on account of Peor.”