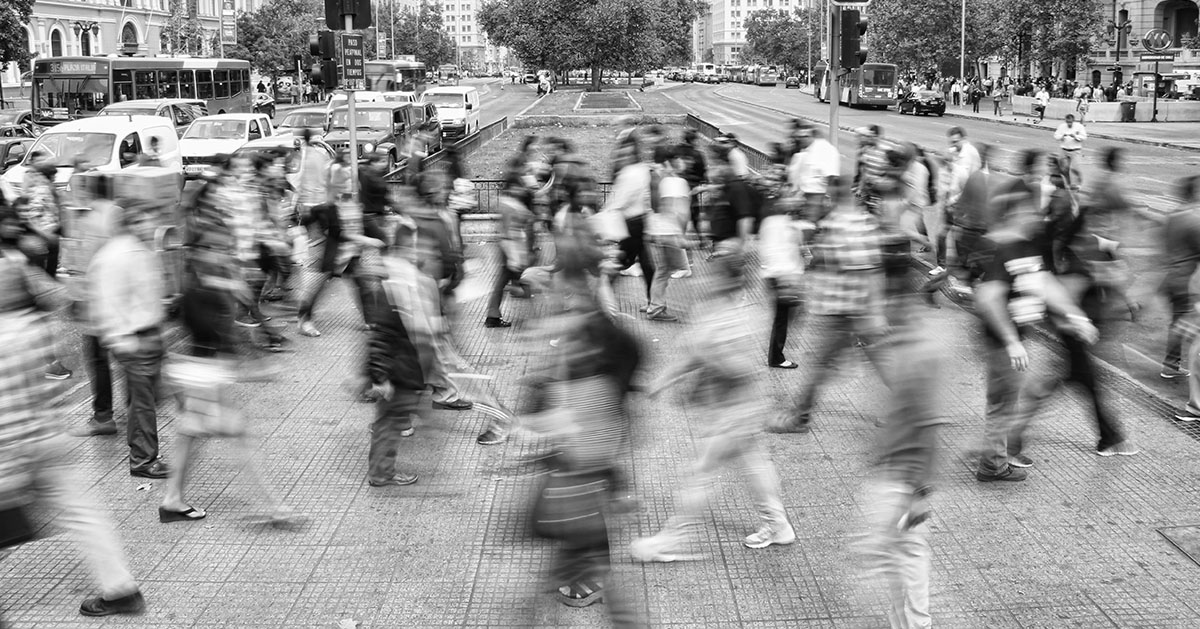 Home » Thy Strong Word – Numbers 26: Census of the New Generation

The tribe of Simeon has been decimated. After the Baal worship in Shittim, led in large part by the Simeonite chief Zimri the son of Salu, we observe in Numbers 26 that Simeon’s figure in the census has decreased by 37,100, a massive 63%. The “plague” seems to have mercifully spared the women and children, targeting the men who participated in the idolatry, the most serious violation of the First Commandment.

Yet God provides, blessing the Josephite tribe of Manasseh with a proportional 63% increase over the last 40 years. Among the numbers we see the family stories of the Twelve Tribes. These stories highlight the importance of the royal tribe of Judah and the priestly tribe of Levi, foreshadowing the coming Judahite priest-king Jesus of Nazareth.

Census of the New Generation

26 After the plague, the Lord said to Moses and to Eleazar the son of Aaron, the priest, 2 “Take a census of all the congregation of the people of Israel, from twenty years old and upward, by their fathers’ houses, all in Israel who are able to go to war.” 3 And Moses and Eleazar the priest spoke with them in the plains of Moab by the Jordan at Jericho, saying,4 “Take a census of the people,[a] from twenty years old and upward,” as the Lord commanded Moses. The people of Israel who came out of the land of Egypt were:

63 These were those listed by Moses and Eleazar the priest, who listed the people of Israel in the plains of Moab by the Jordan at Jericho. 64 But among these there was not one of those listed by Moses and Aaron the priest, who had listed the people of Israel in the wilderness of Sinai.65 For the Lord had said of them, “They shall die in the wilderness.” Not one of them was left, except Caleb the son of Jephunneh and Joshua the son of Nun.

Wrestling With the Basics - In Good Hands