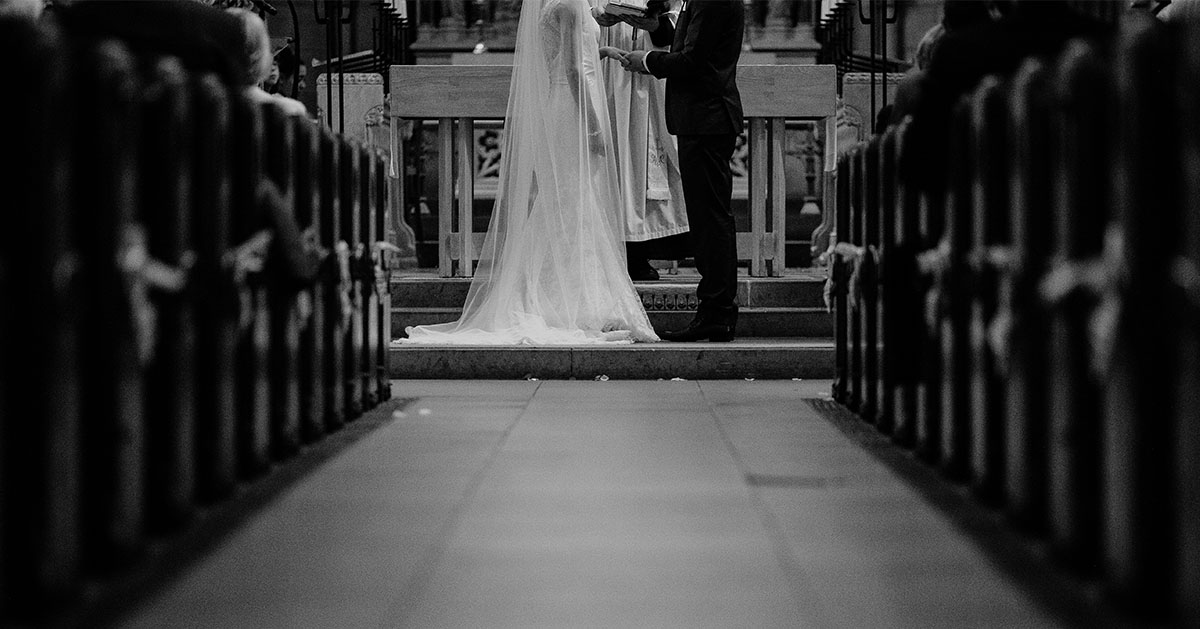 The Second Commandment demands that God’s name be kept holy, which means that vows by His name must be honored. When push comes to shove, however, God would rather keep marriage holy by having women honor their fathers and husbands. Such is God’s protective grace shown in Numbers 30: God will forgive and release women from binding oaths if their fathers or husbands deem it necessary to protect them and their families.

God’s design for humanity is complementary unity of man and woman, not the battle of the sexes. Headship is inevitable if complete and permanent unity is to exist. Headship is a natural joy—not an imposed burden—most clearly seen in our Lord Jesus Christ, who selflessly sacrificed Himself for His church.

30 Moses spoke to the heads of the tribes of the people of Israel, saying, “This is what the Lord has commanded. 2 If a man vows a vow to the Lord, or swears an oath to bind himself by a pledge, he shall not break his word. He shall do according to all that proceeds out of his mouth.

16 These are the statutes that the Lord commanded Moses about a man and his wife and about a father and his daughter while she is in her youth within her father’s house.