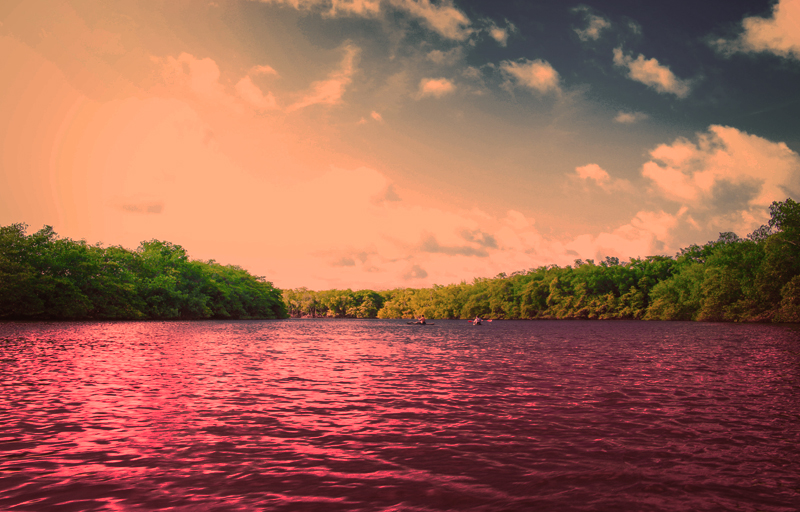 Rev. Peter Ill, pastor of Trinity Lutheran Church in Milstadt, IL, studies Exodus 7:14-25 on today’s episode. Pastor Ill gives an introduction to the plagues and the way the LORD uses them to reveal who He is and also looks at the plague of the Nile River turning to blood, in which the LORD gives a glimpse of the truth that true life must come through the blood shed by Jesus Christ.

Oratio: Bringing Christ to the World