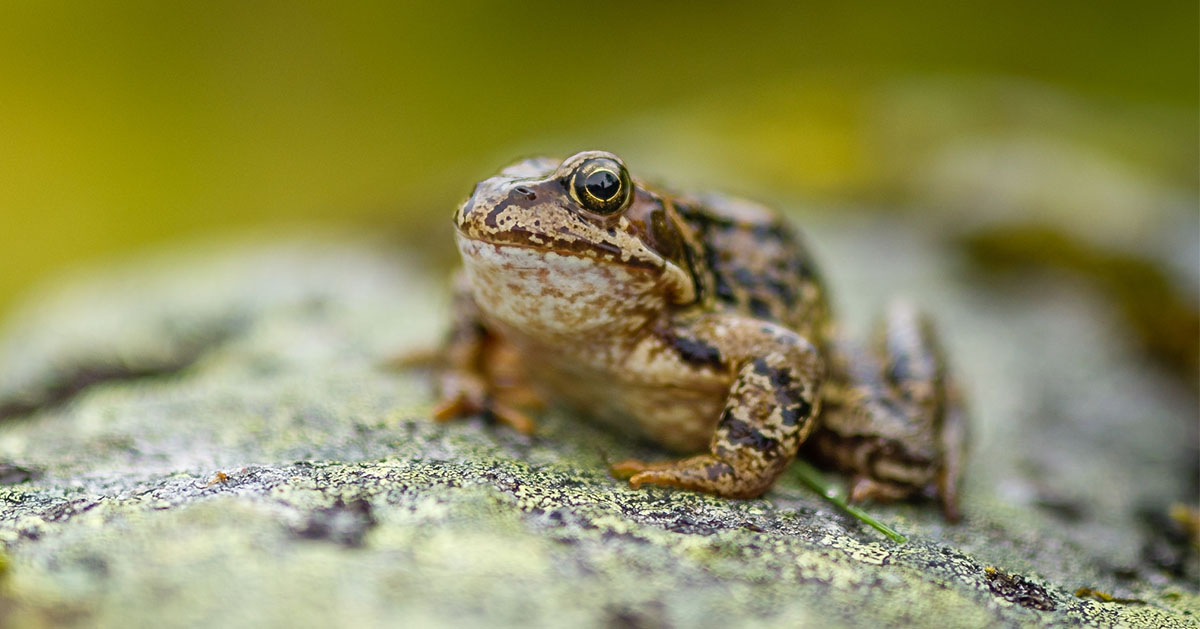 Home » Sharper Iron & The Saga of Salvation: Freedom from Slavery to Idolatry

Rev. Jeremiah Johnson, pastor of Glory of Christ Lutheran Church in Plymouth, MN, studies Exodus 8:1-19 on today’s episode. Pastor Johnson discusses the plagues of frogs and gnats against Egypt, including how the LORD shows Himself to be the one true God over every idol and the freedom that He gives from slavery to false gods.

8 Then Pharaoh called Moses and Aaron and said, “Plead with the Lord to take away the frogs from me and from my people, and I will let the people go to sacrifice to the Lord.” 9 Moses said to Pharaoh, “Be pleased to command me when I am to plead for you and for your servants and for your people, that the frogs be cut off from you and your houses and be left only in the Nile.” 10 And he said, “Tomorrow.” Moses said, “Be it as you say, so that you may know that there is no one like the Lord our God. 11 The frogs shall go away from you and your houses and your servants and your people. They shall be left only in the Nile.” 12 So Moses and Aaron went out from Pharaoh, and Moses cried to the Lordabout the frogs, as he had agreed with Pharaoh.[d] 13 And the Lord did according to the word of Moses. The frogs died out in the houses, the courtyards, and the fields. 14 And they gathered them together in heaps, and the land stank. 15 But when Pharaoh saw that there was a respite, he hardened his heart and would not listen to them, as the Lord had said.

Oratio: In the World, Not Of It