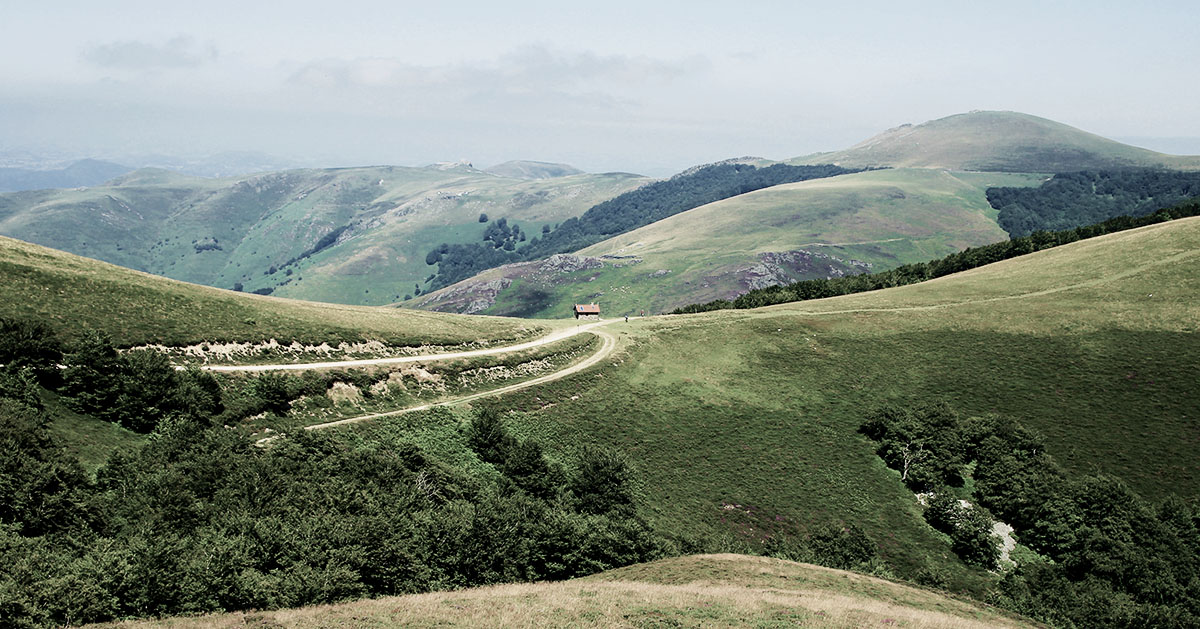 God’s command in the previous chapter was clear: “You shall drive out all the inhabitants of the land from before you.” But here in Numbers 34, we see that “the land” that God has promised is a very aggressively-positioned piece of real estate. It extends right up to or even right over some scary enemy territory! As small as the actual territory might seem to us, it feels gigantic when we consider how hard it was to hold on to—and how little Israel ends up possessing.

God uses small and unimpressive groups of people to accomplish great things. We shouldn’t be discouraged by or envious of larger and more impressive operations. Neither should we limit our vision to the boundaries of Canaan: Jesus Christ is the greater Joshua who does not fail to give us our full inheritance, which will extend over the face of the earth at the resurrection.

Boundaries of the Land

34 The Lord spoke to Moses, saying, 2 “Command the people of Israel, and say to them, When you enter the land of Canaan (this is the land that shall fall to you for an inheritance, the land of Canaan as defined by its borders), 3 your south side shall be from the wilderness of Zin alongside Edom, and your southern border shall run from the end of the Salt Sea on the east. 4 And your border shall turn south of the ascent of Akrabbim, and cross to Zin, and its limit shall be south of Kadesh-barnea. Then it shall go on to Hazar-addar, and pass along to Azmon.5 And the border shall turn from Azmon to the Brook of Egypt, and its limit shall be at the sea.