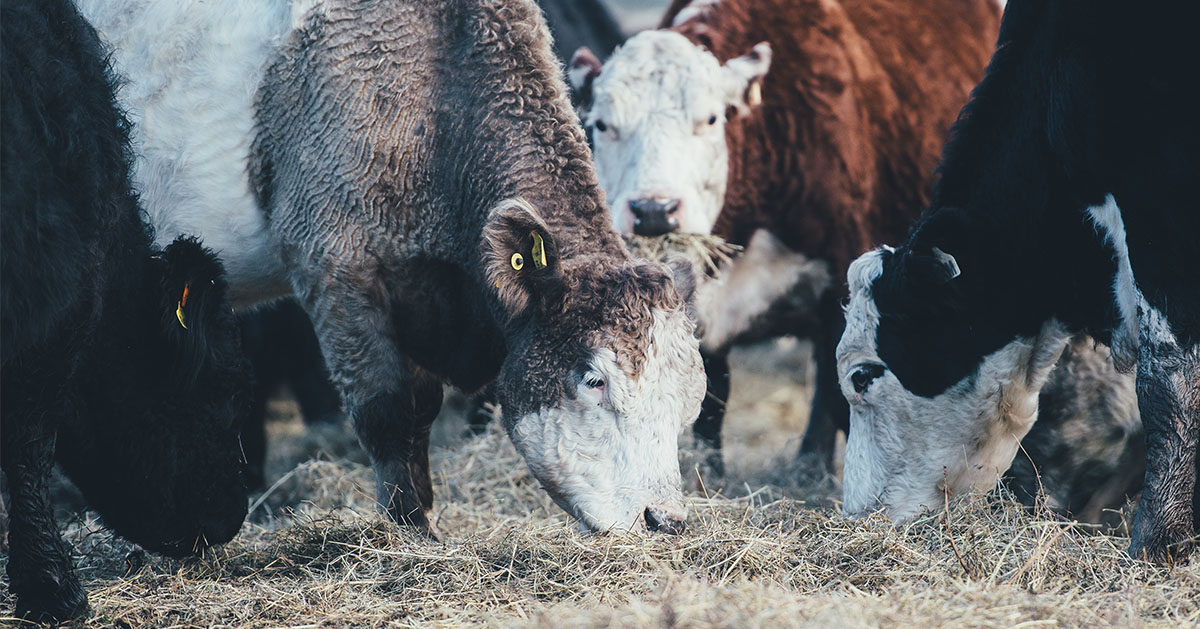 Home » Sharper Iron & The Saga of Salvation: When God Sets a Time

Rev. Timothy Koch, pastor of Emanuel Lutheran Church in Milbank, SD, studies Exodus 9:1-12 on today’s episode. Pastor Koch looks at the plague against Egypt’s livestock and the plague of boils, including the way the LORD identifies Himself with His people even in their slavery, the importance of the LORD setting a time, and the voice of the LORD through His messengers.

The Coffee Hour - Pastor Saves a Life with a Lutheran Liver