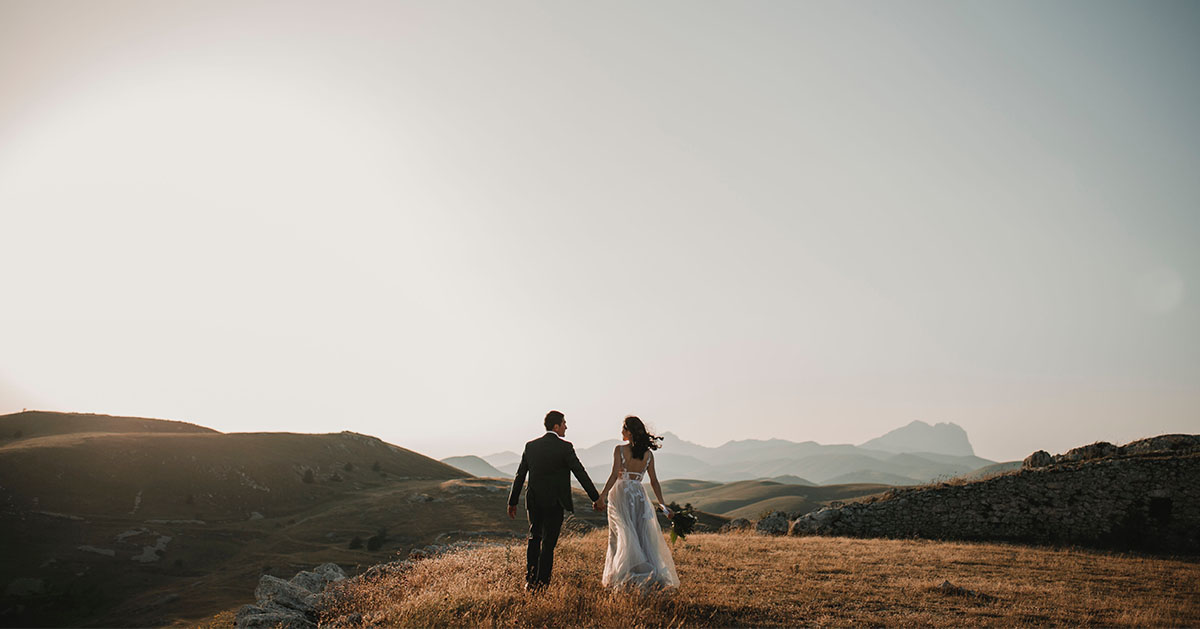 Home » Thy Strong Word – Numbers 36: Marriage to Protect the Inheritance

“At this rate, there won’t be anything left for our children!” This is a common sentiment in many areas of life. We all want our children and grandchildren to enjoy the same blessings that God has given us. In Numbers 36, the tribe of Manasseh realizes that a loophole in marriage and inheritance laws might leave future generations with no inheritance.

God responds graciously to ensure that their inheritance will be protected for all generations to come, and He commands His people to be careful about who they marry. Indeed, unmarried Christians looking for a spouse are to find one within the household of faith. Our Christian faith, the baptism which predestines us for the land of the resurrection, is the most important inheritance we can pass on to our children and grandchildren.

13 These are the commandments and the rules that the Lord commanded through Moses to the people of Israel in the plains of Moab by the Jordan at Jericho.

Cross Defense - Revelation, Prophets, and the Armor of God