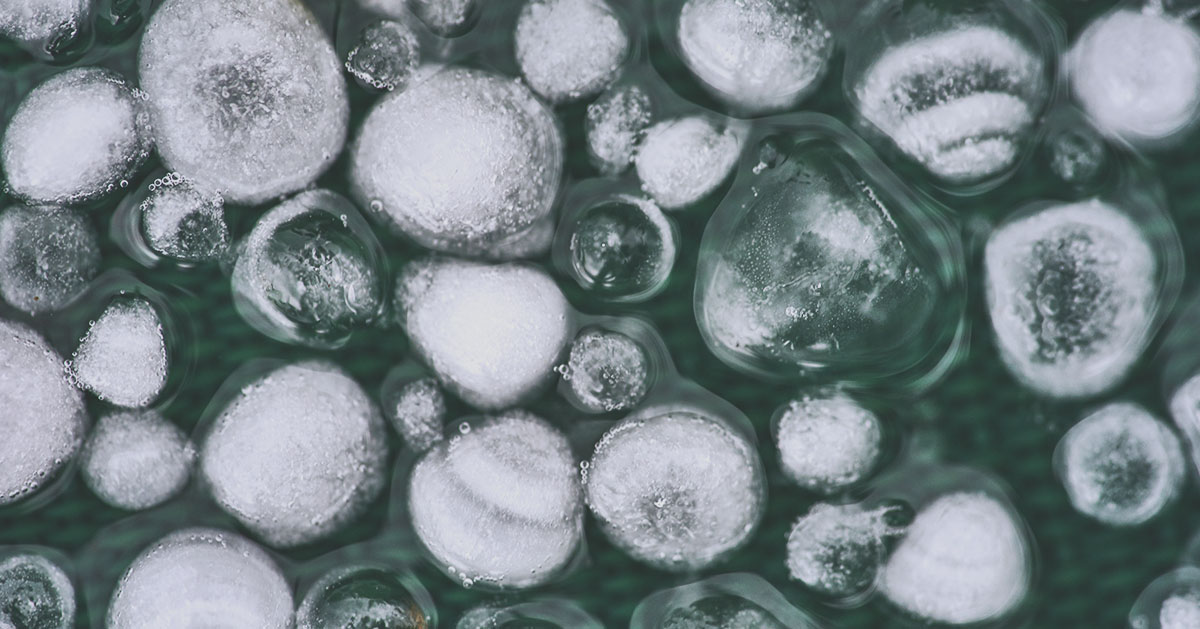 Home » Sharper Iron & The Saga of Salvation: A Hailstorm for Mercy and Repentance

Rev. Carl Roth, pastor of Grace Lutheran Church in Elgin, TX, studies Exodus 9:13-35 on today’s episode. Pastor Roth looks at the seventh plague, the plague of hail, including the LORD’s continued mercy in the midst of the plagues, God’s patience toward Pharaoh and his hardened heart, and the difference between worldly grief and godly grief.