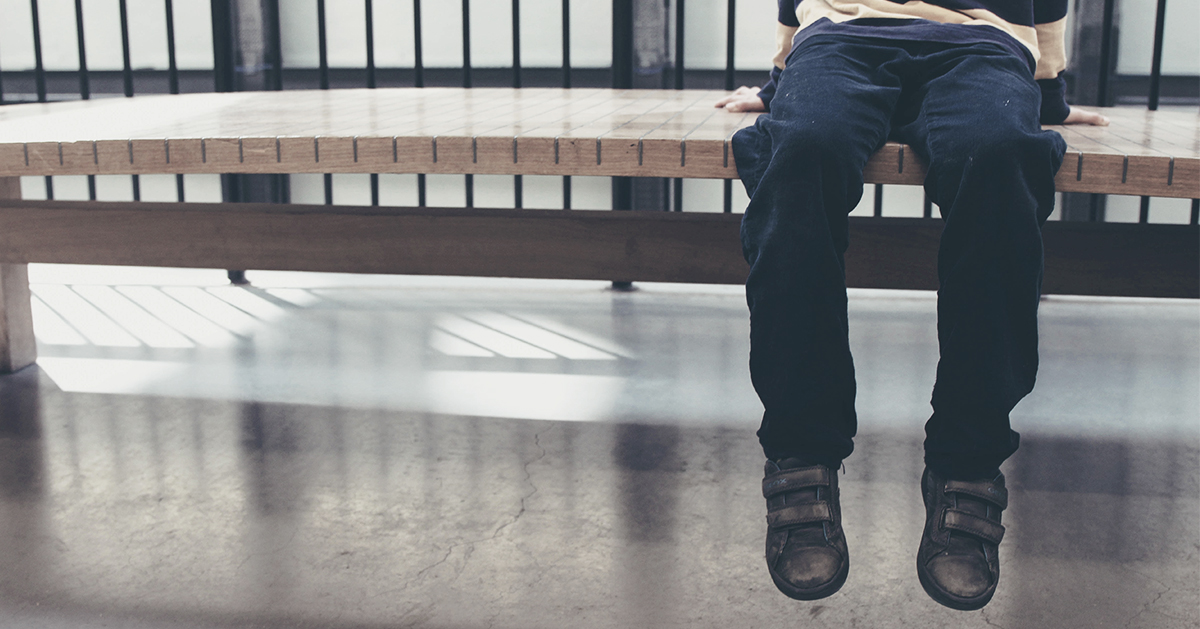 Home » Sharper Iron & The Saga of Salvation: The Plague of Destruction and Salvation

Rev. Brian Flamme, pastor of Immanuel Lutheran Church in Roswell, NM studies Exodus 12:29-42 on today’s episode. Pastor Flamme talks about the final plague as both destruction for the LORD’s enemies and salvation for the LORD’s people, the continuity of the Christian faith in the Old and New Testaments, and the certainty of the LORD’s deliverance even during times of patient affliction.

29 At midnight the Lord struck down all the firstborn in the land of Egypt, from the firstborn of Pharaoh who sat on his throne to the firstborn of the captive who was in the dungeon, and all the firstborn of the livestock. 30 And Pharaoh rose up in the night, he and all his servants and all the Egyptians. And there was a great cry in Egypt, for there was not a house where someone was not dead. 31 Then he summoned Moses and Aaron by night and said, “Up, go out from among my people, both you and the people of Israel; and go, serve the Lord, as you have said.32 Take your flocks and your herds, as you have said, and be gone, and bless me also!”