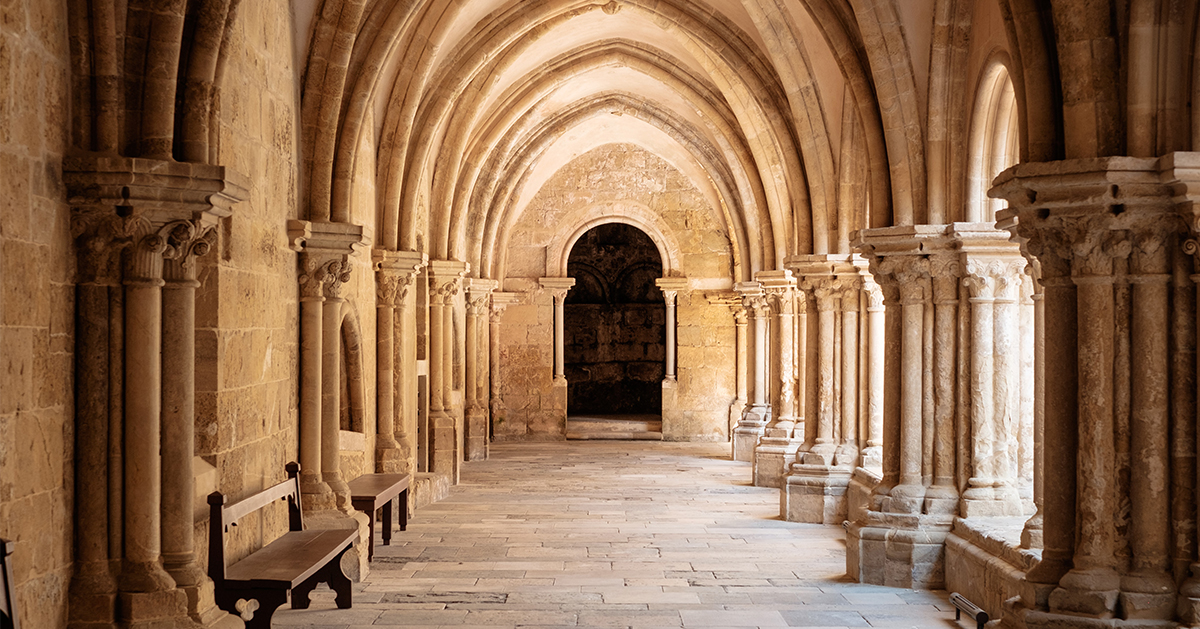 They seem loving and tolerant, but they have ulterior motives. The Samaritans in Ezra chapter 4 claim to worship the same God, but when the Judeans faithfully stick to the First Commandment, “the adversaries” resort to bribery and political maneuvering. The language switches to Aramaic as imperial letters are exchanged; the North is after power.

This chapter presents us with a couple of delicate balances. We are called to faithfully and exclusively worship the true God. On the one hand, we therefore resist false “inclusiveness,” yet we love as our Lord did with the woman at the well; God’s love forgives, transforms, and allows us to join His people. The other balance is with the government. Loyalty to God comes first, but we cannot use religious principles as cause to disobey only when convenient.

4 Now when the adversaries of Judah and Benjamin heard that the returned exiles were building a temple to the Lord, the God of Israel,2 they approached Zerubbabel and the heads of fathers’ houses and said to them, “Let us build with you, for we worship your God as you do, and we have been sacrificing to him ever since the days of Esarhaddon king of Assyria who brought us here.” 3 But Zerubbabel, Jeshua, and the rest of the heads of fathers’ houses in Israel said to them, “You have nothing to do with us in building a house to our God; but we alone will build to the Lord, the God of Israel, as King Cyrus the king of Persia has commanded us.”

6 And in the reign of Ahasuerus, in the beginning of his reign, they wrote an accusation against the inhabitants of Judah and Jerusalem.

The Letter to King Artaxerxes

The King Orders the Work to Cease

17 The king sent an answer: “To Rehum the commander and Shimshai the scribe and the rest of their associates who live in Samaria and in the rest of the province Beyond the River, greeting. And now 18 the letter that you sent to us has been plainly read before me. 19 And I made a decree, and search has been made, and it has been found that this city from of old has risen against kings, and that rebellion and sedition have been made in it. 20 And mighty kings have been over Jerusalem, who ruled over the whole province Beyond the River, to whom tribute, custom, and toll were paid. 21 Therefore make a decree that these men be made to cease, and that this city be not rebuilt, until a decree is made by me. 22 And take care not to be slack in this matter. Why should damage grow to the hurt of the king?”

23 Then, when the copy of King Artaxerxes’ letter was read before Rehum and Shimshai the scribe and their associates, they went in haste to the Jews at Jerusalem and by force and power made them cease. 24 Then the work on the house of God that is in Jerusalem stopped, and it ceased until the second year of the reign of Darius king of Persia.

Let's Talk! The Rev. Lance O'Donnell Is In: The Dark Side