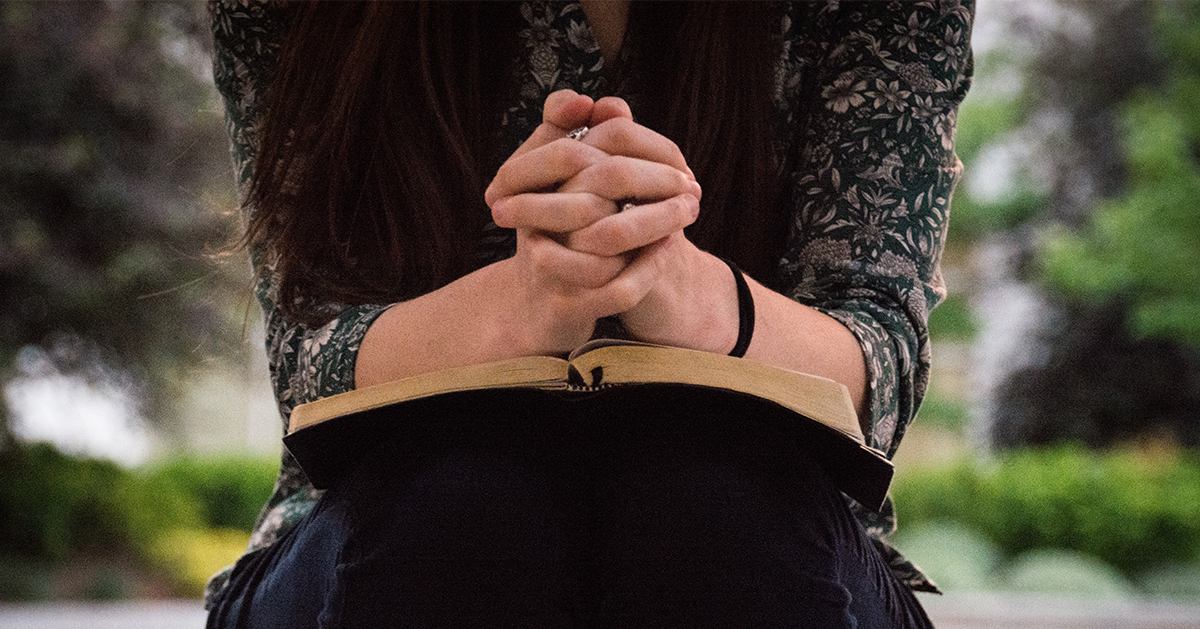 The story takes a step back to look at one of Ezra’s very own journal entries from his four-month trip from Babylonia to Jerusalem. First, he made a record of everyone going on the trip. Even though Ezra had thousands of Judeans with him, there was not a Levite among them! Yet Ezra did not despair out of fear that God’s people would never be whole again. Neither did he cavalierly brush aside God’s command. In faith, he confidently assembles a delegation of twelve men to seek out Levites. We trust that God will always provide what He requires.

Once they find Levites, Ezra does not request an armed escort for the perilous trip. He declines out of loving concern for his Persian superiors: he knows they would take such a request as a sign of doubt in Yahweh. God again provides by seeing them through, and despite armed attacks along the way, not an ounce of silver or gold is lost. God will always provide that we may love our neighbor, just as He did not spare His own Son.

Genealogy of Those Who Returned with Ezra

15 I gathered them to the river that runs to Ahava, and there we camped three days. As I reviewed the people and the priests, I found there none of the sons of Levi. 16 Then I sent for Eliezer, Ariel, Shemaiah, Elnathan, Jarib, Elnathan, Nathan, Zechariah, and Meshullam, leading men, and for Joiarib and Elnathan, who were men of insight, 17 and sent them to Iddo, the leading man at the place Casiphia, telling them what to say to Iddo and his brothers and[c] the temple servants at the place Casiphia, namely, to send us ministers for the house of our God. 18 And by the good hand of our God on us, they brought us a man of discretion, of the sons of Mahli the son of Levi, son of Israel, namely Sherebiah with his sons and kinsmen, 18; 19 also Hashabiah, and with him Jeshaiah of the sons of Merari, with his kinsmen and their sons, 20; 20 besides 220 of the temple servants, whom David and his officials had set apart to attend the Levites. These were all mentioned by name.

Fasting and Prayer for Protection

21 Then I proclaimed a fast there, at the river Ahava, that we might humble ourselves before our God, to seek from him a safe journey for ourselves, our children, and all our goods. 22 For I was ashamed to ask the king for a band of soldiers and horsemen to protect us against the enemy on our way, since we had told the king, “The hand of our God is for good on all who seek him, and the power of his wrath is against all who forsake him.” 23 So we fasted and implored our God for this, and he listened to our entreaty.

24 Then I set apart twelve of the leading priests: Sherebiah, Hashabiah, and ten of their kinsmen with them. 25 And I weighed out to them the silver and the gold and the vessels, the offering for the house of our God that the king and his counselors and his lords and all Israel there present had offered. 26 I weighed out into their hand 650 talents[d] of silver, and silver vessels worth 200 talents,[e] and 100 talents of gold,27 20 bowls of gold worth 1,000 darics,[f] and two vessels of fine bright bronze as precious as gold. 28 And I said to them, “You are holy to the Lord, and the vessels are holy, and the silver and the gold are a freewill offering to the Lord, the God of your fathers. 29 Guard them and keep them until you weigh them before the chief priests and the Levites and the heads of fathers’ houses in Israel at Jerusalem, within the chambers of the house of the Lord.” 30 So the priests and the Levites took over the weight of the silver and the gold and the vessels, to bring them to Jerusalem, to the house of our God.

31 Then we departed from the river Ahava on the twelfth day of the first month, to go to Jerusalem. The hand of our God was on us, and he delivered us from the hand of the enemy and from ambushes by the way. 32 We came to Jerusalem, and there we remained three days. 33 On the fourth day, within the house of our God, the silver and the gold and the vessels were weighed into the hands of Meremoth the priest, son of Uriah, and with him was Eleazar the son of Phinehas, and with them were the Levites, Jozabad the son of Jeshua and Noadiah the son of Binnui. 34 The whole was counted and weighed, and the weight of everything was recorded.

35 At that time those who had come from captivity, the returned exiles, offered burnt offerings to the God of Israel, twelve bulls for all Israel, ninety-six rams, seventy-seven lambs, and as a sin offering twelve male goats. All this was a burnt offering to the Lord. 36 They also delivered the king’s commissions to the king’s satraps[g] and to the governors of the province Beyond the River, and they aided the people and the house of God.