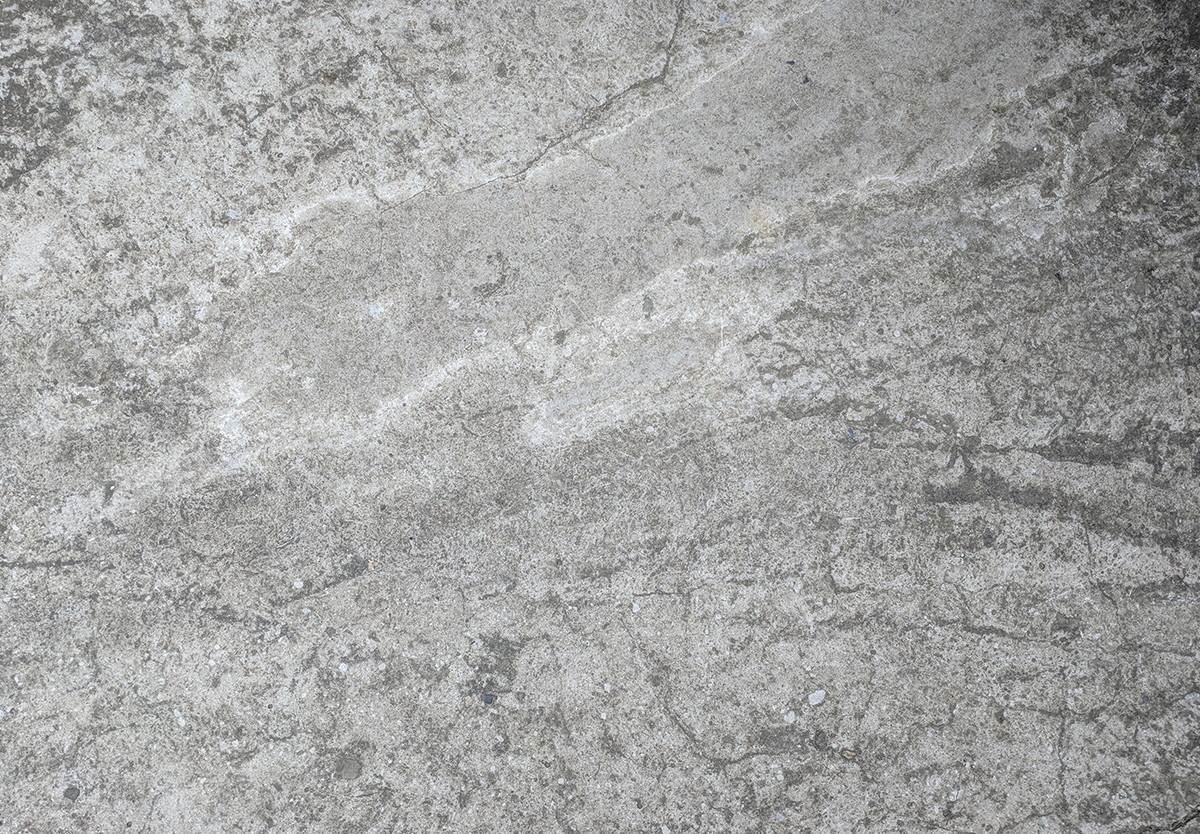 Home » Sharper Iron & The Saga of Salvation: The Comforting Sermon in the LORD’s Name

The LORD made His promise to make His goodness pass by Moses, and He kept that promise. Moses prepared according to the LORD’s instruction. New tablets were made so that the LORD’s Word would be written, a picture of the verbal inspiration of the Holy Scriptures. As Moses went up Mt. Sinai, the LORD descended in the cloud and stood with him there, foreshadowing the incarnation of the Son of God in our human flesh. The LORD did this in order to proclaim His name as His goodness. He is the LORD, the Redeemer of His people. He is merciful and gracious, giving to His people not based on their merit but purely out of His love. He abounds in steadfast love and faithfulness, never failing to keep His promises, never changing His Word of salvation. He takes away the sin of His people who trust Him. He punishes those who persist in unbelief in an effort to bring them to repentance and faith. As Moses responded with faith and prayer at this proclamation, so Christians do today at the proclamation of the fulfillment in Christ. He has redeemed us from slavery to sin, death, and the devil. He has saved us out of His great love. He is the fulfillment of all of God’s promises to us, and by faith in Him, we are saved.

34 The Lord said to Moses, “Cut for yourself two tablets of stone like the first, and I will write on the tablets the words that were on the first tablets, which you broke. 2 Be ready by the morning, and come up in the morning to Mount Sinai, and present yourself there to me on the top of the mountain. 3 No one shall come up with you, and let no one be seen throughout all the mountain. Let no flocks or herds graze opposite that mountain.” 4 So Moses cut two tablets of stone like the first. And he rose early in the morning and went up on Mount Sinai, as the Lord had commanded him, and took in his hand two tablets of stone. 5 The Lord descended in the cloud and stood with him there, and proclaimed the name of the Lord. 6 The Lord passed before him and proclaimed, “The Lord, the Lord, a God merciful and gracious, slow to anger, and abounding in steadfast love and faithfulness, 7 keeping steadfast love for thousands,[a] forgiving iniquity and transgression and sin, but who will by no means clear the guilty, visiting the iniquity of the fathers on the children and the children’s children, to the third and the fourth generation.” 8 And Moses quickly bowed his head toward the earth and worshiped. 9 And he said, “If now I have found favor in your sight, O Lord, please let the Lord go in the midst of us, for it is a stiff-necked people, and pardon our iniquity and our sin, and take us for your inheritance.”

Oratio: Sheep in the Midst of Wolves