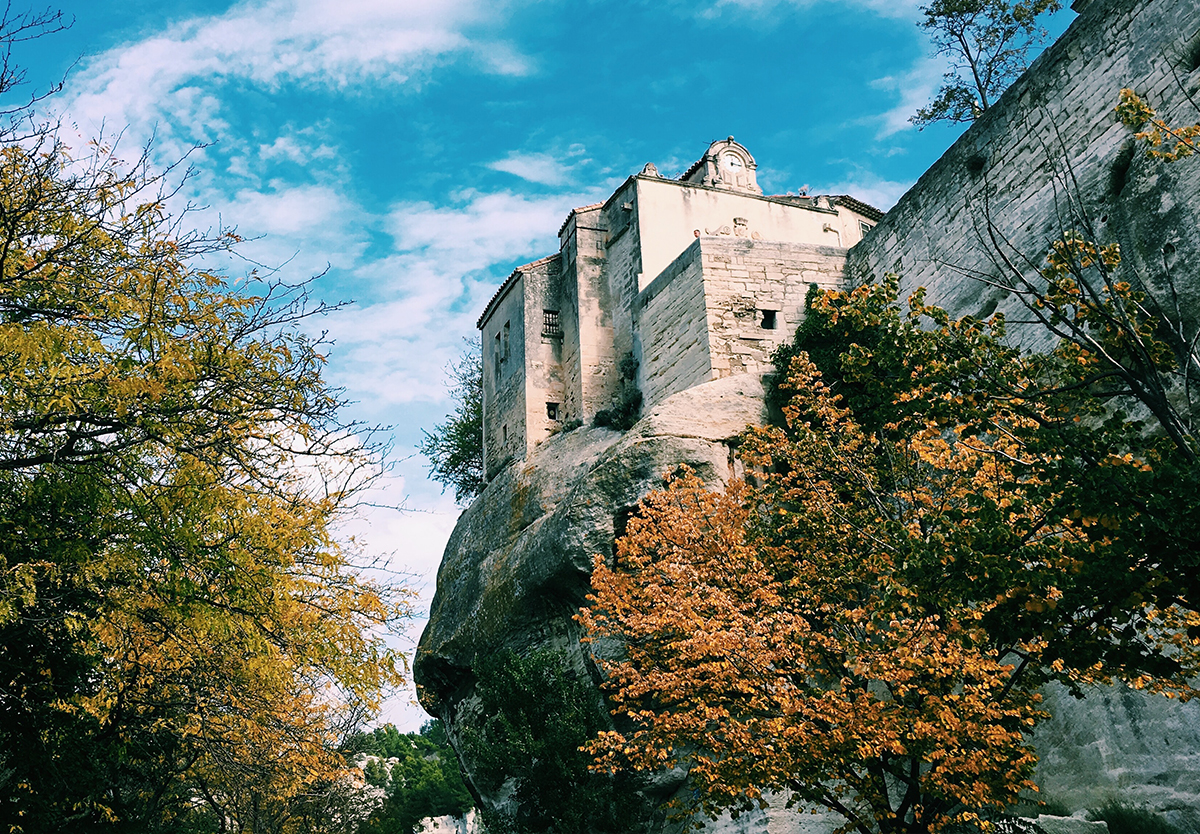 Isaiah 17 continues the oracles against the nations, but this isn’t really an oracle against Damascus. It’s more of a Damascus oracle against Israel! Since the northern kingdom decided to make an alliance with Damascus rather than trust in Yahweh, the fates of Samaria and Damascus have been joined. They will share in glory—fading glory.

Yet for all the devastating language of being reduced to a tiny remnant, the truth remains that God will spare a remnant, even from Damascus! God is the God of all peoples, even if they have forgotten their Maker. Though they obsess over what they themselves have made, it pains Him to punish and discipline. This is especially so because He has joined Himself to our suffering through our Lord’s cross. He was forgotten that we would be remembered. And He was remembered that we would remember our Maker—in the end, a Damascus oracle for Israel and for us.

Behold, Damascus will cease to be a city
and will become a heap of ruins.
2 The cities of Aroer are deserted;
they will be for flocks,
which will lie down, and none will make them afraid.
3 The fortress will disappear from Ephraim,
and the kingdom from Damascus;
and the remnant of Syria will be
like the glory of the children of Israel,
declares the Lord of hosts.

4 And in that day the glory of Jacob will be brought low,
and the fat of his flesh will grow lean.
5 And it shall be as when the reaper gathers standing grain
and his arm harvests the ears,
and as when one gleans the ears of grain
in the Valley of Rephaim.
6 Gleanings will be left in it,
as when an olive tree is beaten—
two or three berries
in the top of the highest bough,
four or five
on the branches of a fruit tree,
declares the Lord God of Israel.

7 In that day man will look to his Maker, and his eyes will look on the Holy One of Israel. 8 He will not look to the altars, the work of his hands, and he will not look on what his own fingers have made, either the Asherim or the altars of incense.

9 In that day their strong cities will be like the deserted places of the wooded heights and the hilltops, which they deserted because of the children of Israel, and there will be desolation.

10 For you have forgotten the God of your salvation
and have not remembered the Rock of your refuge;
therefore, though you plant pleasant plants
and sow the vine-branch of a stranger,
11 though you make them grow[a] on the day that you plant them,
and make them blossom in the morning that you sow,
yet the harvest will flee away[b]
in a day of grief and incurable pain.

12 Ah, the thunder of many peoples;
they thunder like the thundering of the sea!
Ah, the roar of nations;
they roar like the roaring of mighty waters!
13 The nations roar like the roaring of many waters,
but he will rebuke them, and they will flee far away,
chased like chaff on the mountains before the wind
and whirling dust before the storm.
14 At evening time, behold, terror!
Before morning, they are no more!
This is the portion of those who loot us,
and the lot of those who plunder us.