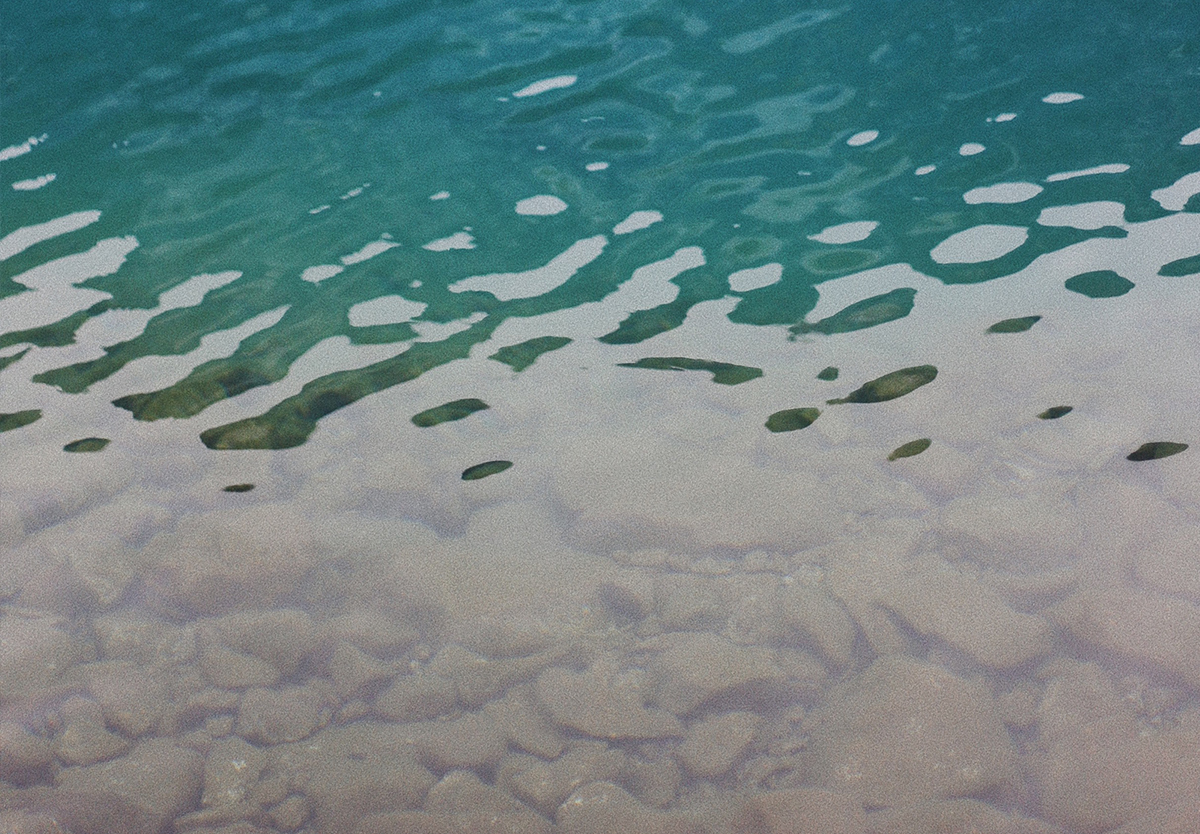 Home » Thy Strong Word – Isaiah 18: Against All Odds, Tribute from Cush

What’s down “beyond the rivers of Cush” anyway? The ancient kingdom of Nubia! Today we associate this region with Sudan and Ethiopia. Even though the Nubians were even further south than Egypt, even they were afraid of the unstoppable Assyrian onslaught, and they busily sent out envoys to make alliances for the coming struggle.

When Jerusalem miraculously survives the Assyrian siege with the help of the Messenger of Yahweh (“the angel of the LORD”), the people of Cush/Nubia are moved to offer tribute and praise. Against all odds, Yahweh leaves the Assyrian forces strewn about like lopped-off branches on the Judean mountains. Similarly, the Christian church has beat the odds and survived persecution time and again. It continues to do so because Christ Himself overcame the odds: though besieged by death and the grave, the Messenger of Yahweh brought life and resurrection to light. And because He did so, even “the Ethiopian eunuch” would come to believe and offer praise to the God of Judah.

18 Ah, land of whirring wings
that is beyond the rivers of Cush,[a]
2 which sends ambassadors by the sea,
in vessels of papyrus on the waters!
Go, you swift messengers,
to a nation tall and smooth,
to a people feared near and far,
a nation mighty and conquering,
whose land the rivers divide.

3 All you inhabitants of the world,
you who dwell on the earth,
when a signal is raised on the mountains, look!
When a trumpet is blown, hear!
4 For thus the Lord said to me:
“I will quietly look from my dwelling
like clear heat in sunshine,
like a cloud of dew in the heat of harvest.”
5 For before the harvest, when the blossom is over,
and the flower becomes a ripening grape,
he cuts off the shoots with pruning hooks,
and the spreading branches he lops off and clears away.
6 They shall all of them be left
to the birds of prey of the mountains
and to the beasts of the earth.
And the birds of prey will summer on them,
and all the beasts of the earth will winter on them.

from a people tall and smooth,
from a people feared near and far,
a nation mighty and conquering,
whose land the rivers divide,

to Mount Zion, the place of the name of the Lord of hosts.