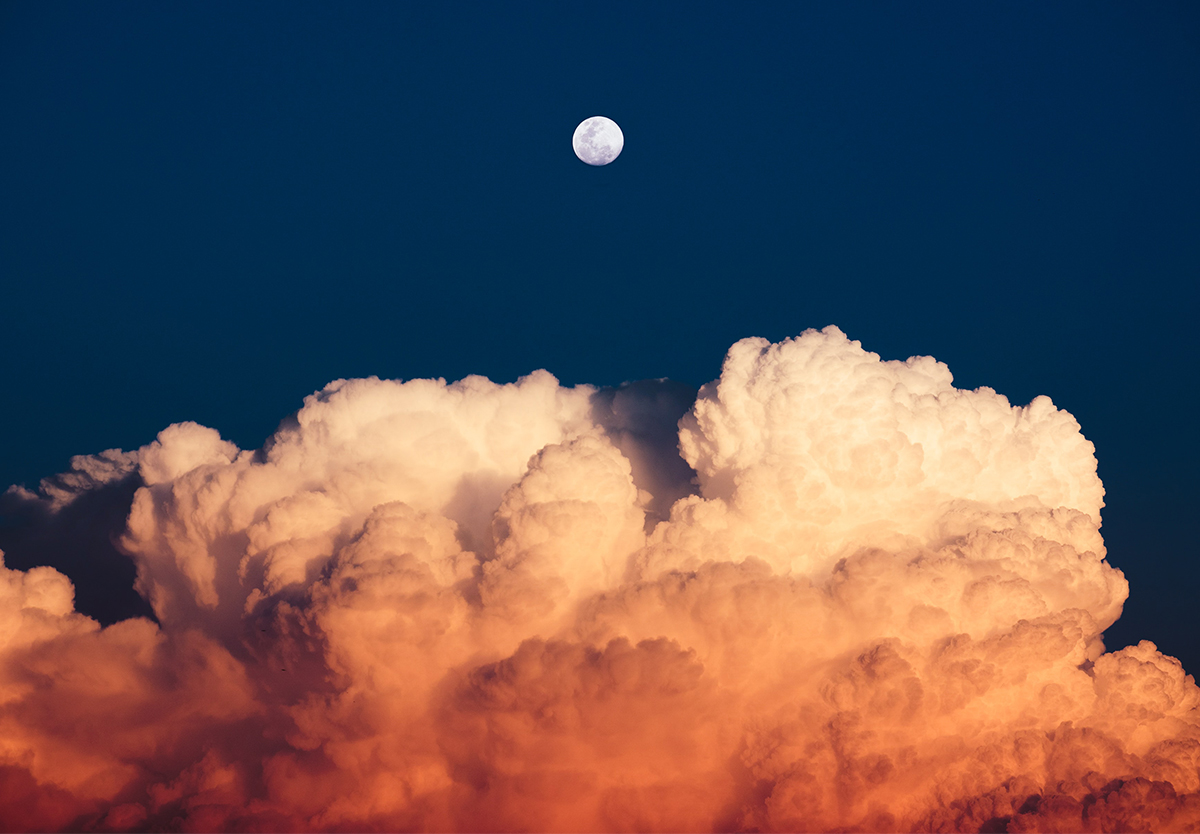 The list of nations that began with Babylon in chapter 13 ends with Egypt here in Isaiah 19—the two big bad guys of the Old Testament. This Egypt oracle proceeds as expected, announcing judgment against the false gods of Egypt. God will smite the Nile again as He did at the Exodus, and the wise men will once more be rendered helpless. God will work a second Passover for Jerusalem amidst the Assyrian siege, the Egyptians will cower in fear when they hear of Judah’s victory.

But then Egypt will turn to Yahweh! They will speak Hebrew, read the Scriptures, build altars, and offer sacrifices! God will send them a savior to heal them, and God will say, “Blessed be Egypt my people.” If Egypt can be turned, then we can’t give up on anybody. Today we are inspired by the faith of the Coptic Church in Egypt, because even amidst persecution, Christ’s church is the world’s greatest superpower.

Behold, the Lord is riding on a swift cloud
and comes to Egypt;
and the idols of Egypt will tremble at his presence,
and the heart of the Egyptians will melt within them.
2 And I will stir up Egyptians against Egyptians,
and they will fight, each against another
and each against his neighbor,
city against city, kingdom against kingdom;
3 and the spirit of the Egyptians within them will be emptied out,
and I will confound[a] their counsel;
and they will inquire of the idols and the sorcerers,
and the mediums and the necromancers;
4 and I will give over the Egyptians
into the hand of a hard master,
and a fierce king will rule over them,
declares the Lord God of hosts.

5 And the waters of the sea will be dried up,
and the river will be dry and parched,
6 and its canals will become foul,
and the branches of Egypt’s Nile will diminish and dry up,
reeds and rushes will rot away.
7 There will be bare places by the Nile,
on the brink of the Nile,
and all that is sown by the Nile will be parched,
will be driven away, and will be no more.
8 The fishermen will mourn and lament,
all who cast a hook in the Nile;
and they will languish
who spread nets on the water.
9 The workers in combed flax will be in despair,
and the weavers of white cotton.
10 Those who are the pillars of the land will be crushed,
and all who work for pay will be grieved.

11 The princes of Zoan are utterly foolish;
the wisest counselors of Pharaoh give stupid counsel.
How can you say to Pharaoh,
“I am a son of the wise,
a son of ancient kings”?
12 Where then are your wise men?
Let them tell you
that they might know what the Lord of hosts has purposed against Egypt.
13 The princes of Zoan have become fools,
and the princes of Memphis are deluded;
those who are the cornerstones of her tribes
have made Egypt stagger.
14 The Lord has mingled within her a spirit of confusion,
and they will make Egypt stagger in all its deeds,
as a drunken man staggers in his vomit.
15 And there will be nothing for Egypt
that head or tail, palm branch or reed, may do.

18 In that day there will be five cities in the land of Egypt that speak the language of Canaan and swear allegiance to the Lord of hosts. One of these will be called the City of Destruction.[b]

23 In that day there will be a highway from Egypt to Assyria, and Assyria will come into Egypt, and Egypt into Assyria, and the Egyptians will worship with the Assyrians.

24 In that day Israel will be the third with Egypt and Assyria, a blessing in the midst of the earth, 25 whom the Lord of hosts has blessed, saying, “Blessed be Egypt my people, and Assyria the work of my hands, and Israel my inheritance.”