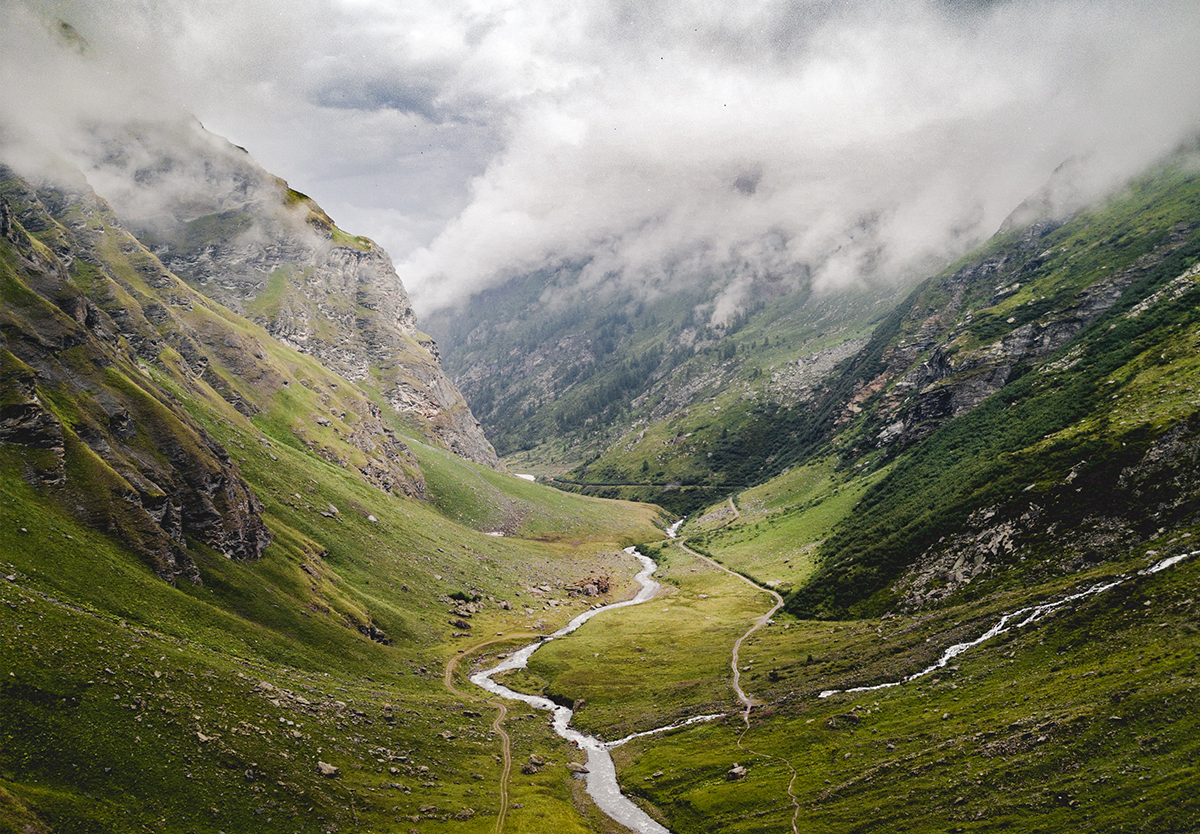 Home » Thy Strong Word – Isaiah 22: A Valley of Vision for Repentance in the Siege

Throughout this first part of Isaiah, the Assyrian siege of Jerusalem has been described as a moment of God’s grace: He preserved a remnant, He smote the Assyrians by the Angel of the LORD, and He worked a second Passover. In chapter 22 however, Isaiah uses this event to speak a word of law against the proud and unrepentant.

Men like Shebna trusted in Egypt rather than God, and in their despair they thought only of feasting before being buried in ornate tombs. God meant the destruction to bring Jerusalem to repentance and hope in Him, that Judah’s valley of judgment would be for them a “valley of vision” to restore them from spiritual blindness. For those who return to God, like Eliakim, they will experience the power of God’s authoritative and forgiving Word. We experience God’s power and authority in the church through the servants of Christ, and so did the saints of the “Old Testament church.”

22 The oracle concerning the valley of vision.

What do you mean that you have gone up,
all of you, to the housetops,
2 you who are full of shoutings,
tumultuous city, exultant town?
Your slain are not slain with the sword
or dead in battle.
3 All your leaders have fled together;
without the bow they were captured.
All of you who were found were captured,
though they had fled far away.
4 Therefore I said:
“Look away from me;
let me weep bitter tears;
do not labor to comfort me
concerning the destruction of the daughter of my people.”

5 For the Lord God of hosts has a day
of tumult and trampling and confusion
in the valley of vision,
a battering down of walls
and a shouting to the mountains.
6 And Elam bore the quiver
with chariots and horsemen,
and Kir uncovered the shield.
7 Your choicest valleys were full of chariots,
and the horsemen took their stand at the gates.
8 He has taken away the covering of Judah.

In that day you looked to the weapons of the House of the Forest, 9 and you saw that the breaches of the city of David were many. You collected the waters of the lower pool, 10 and you counted the houses of Jerusalem, and you broke down the houses to fortify the wall. 11 You made a reservoir between the two walls for the water of the old pool. But you did not look to him who did it, or see him who planned it long ago.

12 In that day the Lord God of hosts
called for weeping and mourning,
for baldness and wearing sackcloth;
13 and behold, joy and gladness,
killing oxen and slaughtering sheep,
eating flesh and drinking wine.
“Let us eat and drink,
for tomorrow we die.”
14 The Lord of hosts has revealed himself in my ears:
“Surely this iniquity will not be atoned for you until you die,”
says the Lord God of hosts.

15 Thus says the Lord God of hosts, “Come, go to this steward, to Shebna, who is over the household, and say to him: 16 What have you to do here, and whom have you here, that you have cut out here a tomb for yourself, you who cut out a tomb on the height and carve a dwelling for yourself in the rock? 17 Behold, the Lord will hurl you away violently, O you strong man. He will seize firm hold on you 18 and whirl you around and around, and throw you like a ball into a wide land. There you shall die, and there shall be your glorious chariots, you shame of your master’s house. 19 I will thrust you from your office, and you will be pulled down from your station. 20 In that day I will call my servant Eliakim the son of Hilkiah, 21 and I will clothe him with your robe, and will bind your sash on him, and will commit your authority to his hand. And he shall be a father to the inhabitants of Jerusalem and to the house of Judah. 22 And I will place on his shoulder the key of the house of David. He shall open, and none shall shut; and he shall shut, and none shall open. 23 And I will fasten him like a peg in a secure place, and he will become a throne of honor to his father’s house. 24 And they will hang on him the whole honor of his father’s house, the offspring and issue, every small vessel, from the cups to all the flagons. 25 In that day, declares the Lord of hosts, the peg that was fastened in a secure place will give way, and it will be cut down and fall, and the load that was on it will be cut off, for the Lord has spoken.”

News Break - Freedom of religion under siege in education

Concord Matters - The Power and Primacy of the Pope (Rebroadcast)