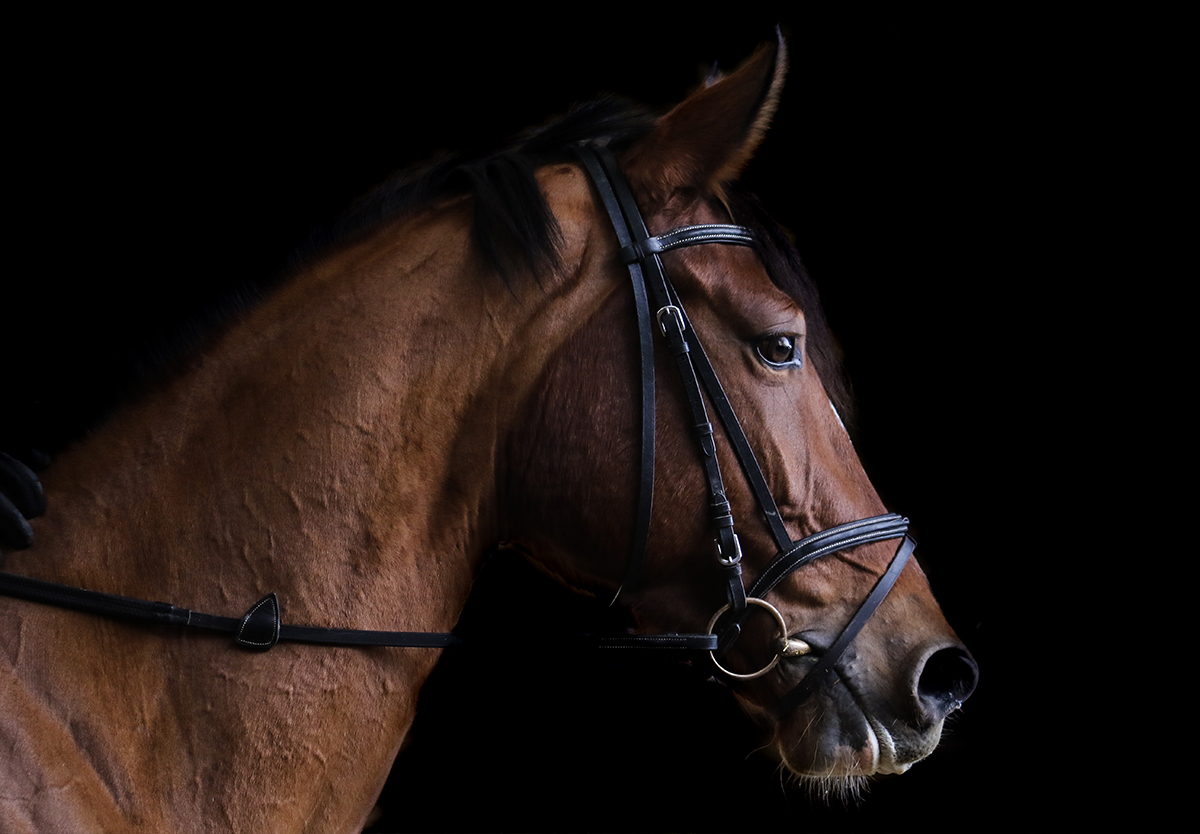 “The Egyptians are man, and not God, and their horses are flesh, and not spirit.” Isaiah 31 continues God’s condemnation of Judah for their alliance with Egypt against Assyria, offering a spiritual perspective on the matter. When we compromise our faith in the name of being practical or wise, we sell ourselves into spiritual slavery.

God is wise, and He will bring disaster to save us. It seems like foolishness to us, but it is our salvation—just like the cross of our Lord Jesus Christ. At the Assyrian siege of Jerusalem, God sent the Angel of Death to pass over His people a second time, and He struck the Assyrians with the spiritual sword of plague and disaster. King Hezekiah repented of his sinful mistrust and led God’s people back to the Word, as Moses had done earlier at the first Passover and as Luther would do later in the Reformation.

Woe to Those Who Go Down to Egypt

31 Woe[a] to those who go down to Egypt for help
and rely on horses,
who trust in chariots because they are many
and in horsemen because they are very strong,
but do not look to the Holy One of Israel
or consult the Lord!
2 And yet he is wise and brings disaster;
he does not call back his words,
but will arise against the house of the evildoers
and against the helpers of those who work iniquity.
3 The Egyptians are man, and not God,
and their horses are flesh, and not spirit.
When the Lord stretches out his hand,
the helper will stumble, and he who is helped will fall,
and they will all perish together.

4 For thus the Lord said to me,
“As a lion or a young lion growls over his prey,
and when a band of shepherds is called out against him
he is not terrified by their shouting
or daunted at their noise,
so the Lord of hosts will come down
to fight[b] on Mount Zion and on its hill.
5 Like birds hovering, so the Lord of hosts
will protect Jerusalem;
he will protect and deliver it;
he will spare and rescue it.”

6 Turn to him from whom people[c] have deeply revolted, O children of Israel. 7 For in that day everyone shall cast away his idols of silver and his idols of gold, which your hands have sinfully made for you.

8 “And the Assyrian shall fall by a sword, not of man;
and a sword, not of man, shall devour him;
and he shall flee from the sword,
and his young men shall be put to forced labor.
9 His rock shall pass away in terror,
and his officers desert the standard in panic,”
declares the Lord, whose fire is in Zion,
and whose furnace is in Jerusalem.