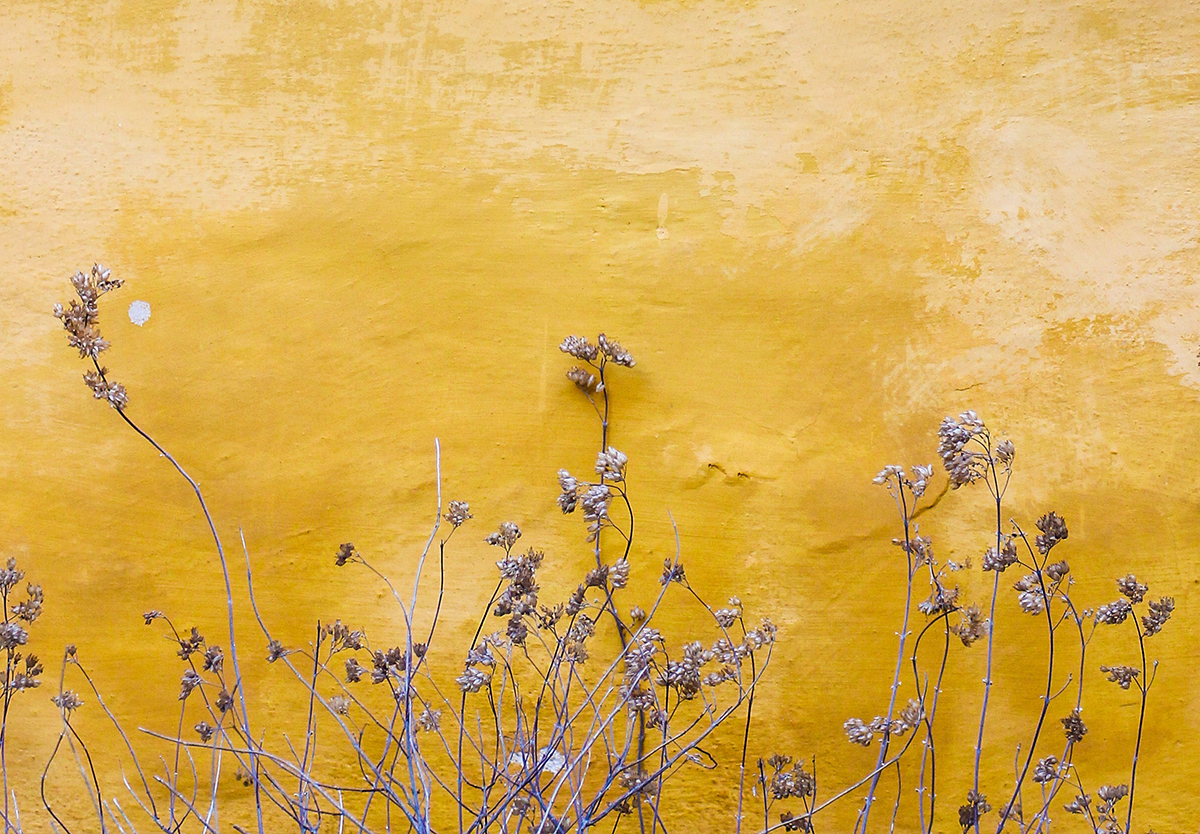 Home » Thy Strong Word – Isaiah 48: No Rest for the Wicked, So Get Out of Babylon

Israel stands to snatch defeat from the jaws of victory. God has opened the way home to Judah through Cyrus of Persia, but the exiles have become comfortable in Babylon! In Isaiah 48, God criticizes His people for being Israelites in name only and for becoming as dense as the idols they’ve made for themselves.

3 “The former things I declared of old;
they went out from my mouth, and I announced them;
then suddenly I did them, and they came to pass.
4 Because I know that you are obstinate,
and your neck is an iron sinew
and your forehead brass,
5 I declared them to you from of old,
before they came to pass I announced them to you,
lest you should say, ‘My idol did them,
my carved image and my metal image commanded them.’

6 “You have heard; now see all this;
and will you not declare it?
From this time forth I announce to you new things,
hidden things that you have not known.
7 They are created now, not long ago;
before today you have never heard of them,
lest you should say, ‘Behold, I knew them.’
8 You have never heard, you have never known,
from of old your ear has not been opened.
For I knew that you would surely deal treacherously,
and that from before birth you were called a rebel.

9 “For my name’s sake I defer my anger;
for the sake of my praise I restrain it for you,
that I may not cut you off.
10 Behold, I have refined you, but not as silver;
I have tried[a] you in the furnace of affliction.
11 For my own sake, for my own sake, I do it,
for how should my name[b] be profaned?
My glory I will not give to another.

The Lord‘s Call to Israel

12 “Listen to me, O Jacob,
and Israel, whom I called!
I am he; I am the first,
and I am the last.
13 My hand laid the foundation of the earth,
and my right hand spread out the heavens;
when I call to them,
they stand forth together.

14 “Assemble, all of you, and listen!
Who among them has declared these things?
The Lord loves him;
he shall perform his purpose on Babylon,
and his arm shall be against the Chaldeans.
15 I, even I, have spoken and called him;
I have brought him, and he will prosper in his way.
16 Draw near to me, hear this:
from the beginning I have not spoken in secret,
from the time it came to be I have been there.”
And now the Lord God has sent me, and his Spirit.

17 Thus says the Lord,
your Redeemer, the Holy One of Israel:
“I am the Lord your God,
who teaches you to profit,
who leads you in the way you should go.
18 Oh that you had paid attention to my commandments!
Then your peace would have been like a river,
and your righteousness like the waves of the sea;
19 your offspring would have been like the sand,
and your descendants like its grains;
their name would never be cut off
or destroyed from before me.”

20 Go out from Babylon, flee from Chaldea,
declare this with a shout of joy, proclaim it,
send it out to the end of the earth;
say, “The Lord has redeemed his servant Jacob!”
21 They did not thirst when he led them through the deserts;
he made water flow for them from the rock;
he split the rock and the water gushed out.

The Student Union – Giving Thanks for the Lutheran Young Adult Corps