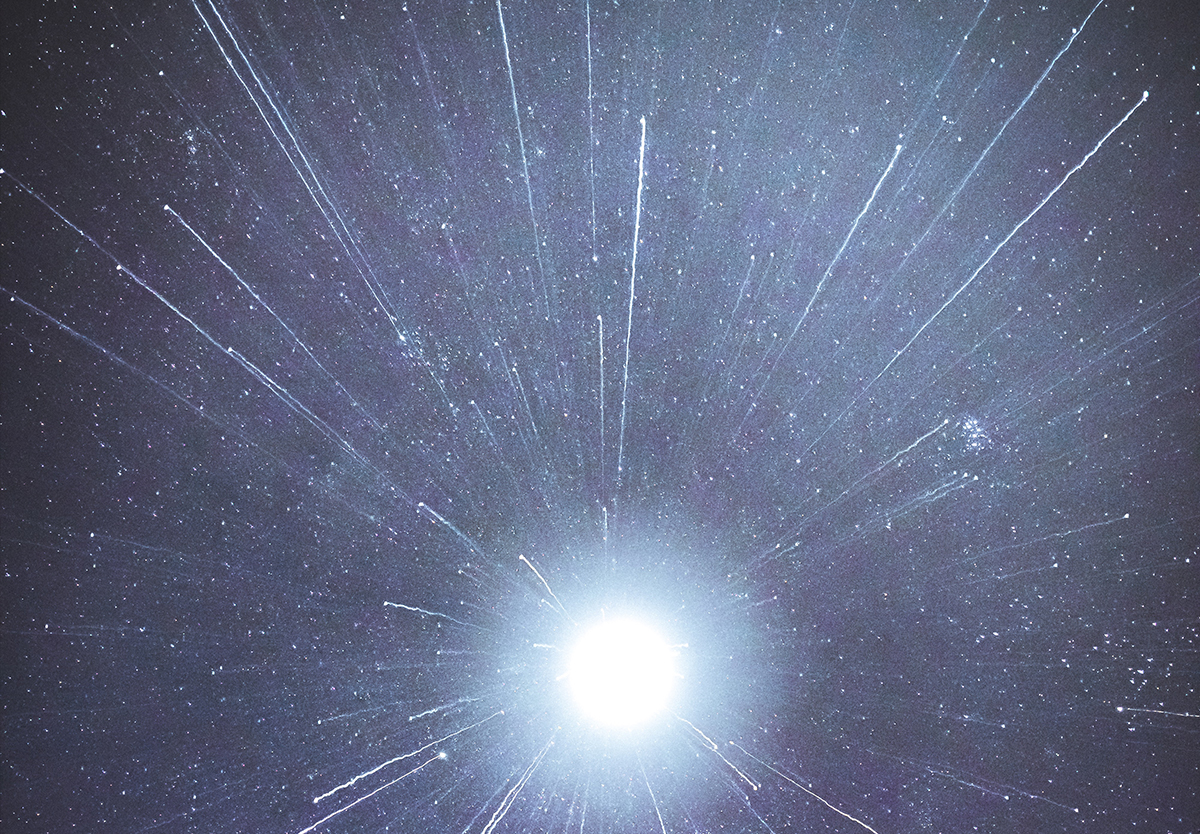 Home » Sharper Iron — All Righteousness Fulfilled: The Light Shines on the Light of the World

Jesus is Savior for both Jews and Gentiles alike. Though the Magi seem unexpected visitors, they have rightly come to worship their King. Having seen the promised star, these foreign advisors and dignitaries travel to Jerusalem to Herod the Great, the ruthless ruler placed by the Romans over the region where Jesus was born. Herod’s cruel and powerful rule contrasts with the rule of Jesus, who has come as King who will reign by His sacrifice on the cross. Herod recognizes this as a threat to his own reign, and so he has the scribes search the Scriptures for the place of the Christ’s birth in an effort to destroy this One he sees as usurper to his throne. The Magi go forth in faith, led once again by the Lord’s star. They have come not by their own wisdom, but through God’s wisdom that has led them to worship Jesus as the true King. Their joy upon seeing Him quickly turns into worship. Their worship offers to Jesus precious treasures, ones that seem far too costly for a Child and yet far too little for the God of the universe. The visit of the Magi to the child Jesus invites us into their same joy to see the Light of the World for us.

The Visit of the Wise Men

2 Now after Jesus was born in Bethlehem of Judea in the days of Herod the king, behold, wise men[a] from the east came to Jerusalem, 2 saying, “Where is he who has been born king of the Jews? For we saw his star when it rose[b] and have come to worship him.” 3 When Herod the king heard this, he was troubled, and all Jerusalem with him; 4 and assembling all the chief priests and scribes of the people, he inquired of them where the Christ was to be born. 5 They told him, “In Bethlehem of Judea, for so it is written by the prophet:

6 “‘And you, O Bethlehem, in the land of Judah,
are by no means least among the rulers of Judah;
for from you shall come a ruler
who will shepherd my people Israel.’”

7 Then Herod summoned the wise men secretly and ascertained from them what time the star had appeared. 8 And he sent them to Bethlehem, saying, “Go and search diligently for the child, and when you have found him, bring me word, that I too may come and worship him.” 9 After listening to the king, they went on their way. And behold, the star that they had seen when it rose went before them until it came to rest over the place where the child was. 10 When they saw the star, they rejoiced exceedingly with great joy. 11 And going into the house, they saw the child with Mary his mother, and they fell down and worshiped him. Then, opening their treasures, they offered him gifts, gold and frankincense and myrrh. 12 And being warned in a dream not to return to Herod, they departed to their own country by another way.

Oratio: Everyone Under the Law

The Coffee Hour - Stewardship, Vocation, and Loving our Neighbors