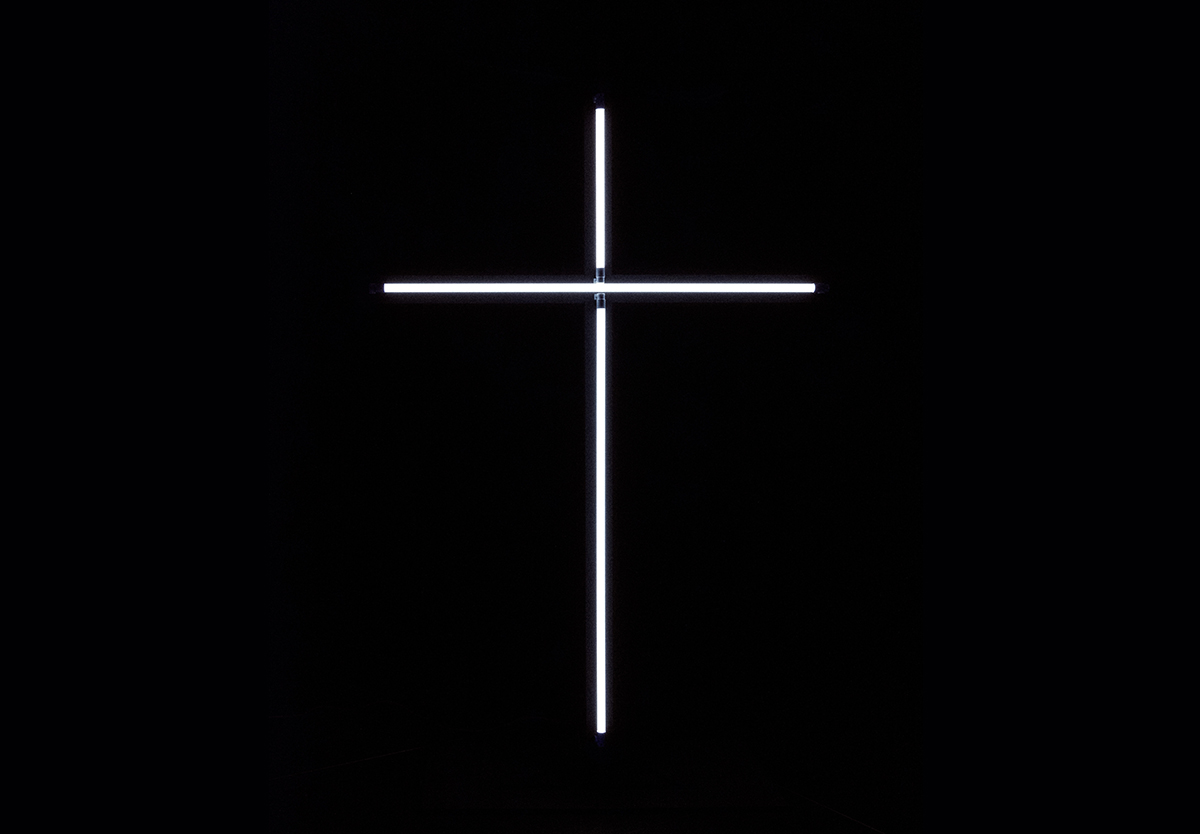 The shadow of Jesus’ incarnation, death, and resurrection casts over all the events of the Old Testament. Israel’s time in Egypt and rescue in the Exodus had happened as a shadow of the fight of the Holy Family into Egypt and their subsequent return to Israel. In this, Jesus shows Himself to be the faithful Son of God that Israel never was. King Herod viciously attacked this true Son of God. His response to the Magi’s deception was utterly wicked. In an attempt to protect himself, he slaughtered the boys of Bethlehem, an event that finds a sobering, awful parallel in the legality of abortion in our own time. There is no escaping the tragedy of this situation; only in Jesus can we find any comfort. His blood was spared for the moment in order that He could willingly shed that same blood later by His death on the cross to forgive our idolatry and then rise three days later to triumph over every evil. Through it all, even as a despised Nazarene, Jesus remains the true King triumphant over sin and death.

16 Then Herod, when he saw that he had been tricked by the wise men, became furious, and he sent and killed all the male children in Bethlehem and in all that region who were two years old or under, according to the time that he had ascertained from the wise men. 17 Then was fulfilled what was spoken by the prophet Jeremiah:

19 But when Herod died, behold, an angel of the Lord appeared in a dream to Joseph in Egypt, 20 saying, “Rise, take the child and his mother and go to the land of Israel, for those who sought the child’s life are dead.” 21 And he rose and took the child and his mother and went to the land of Israel. 22 But when he heard that Archelaus was reigning over Judea in place of his father Herod, he was afraid to go there, and being warned in a dream he withdrew to the district of Galilee. 23 And he went and lived in a city called Nazareth, so that what was spoken by the prophets might be fulfilled, that he would be called a Nazarene.

Oratio: Christ is the Second Adam