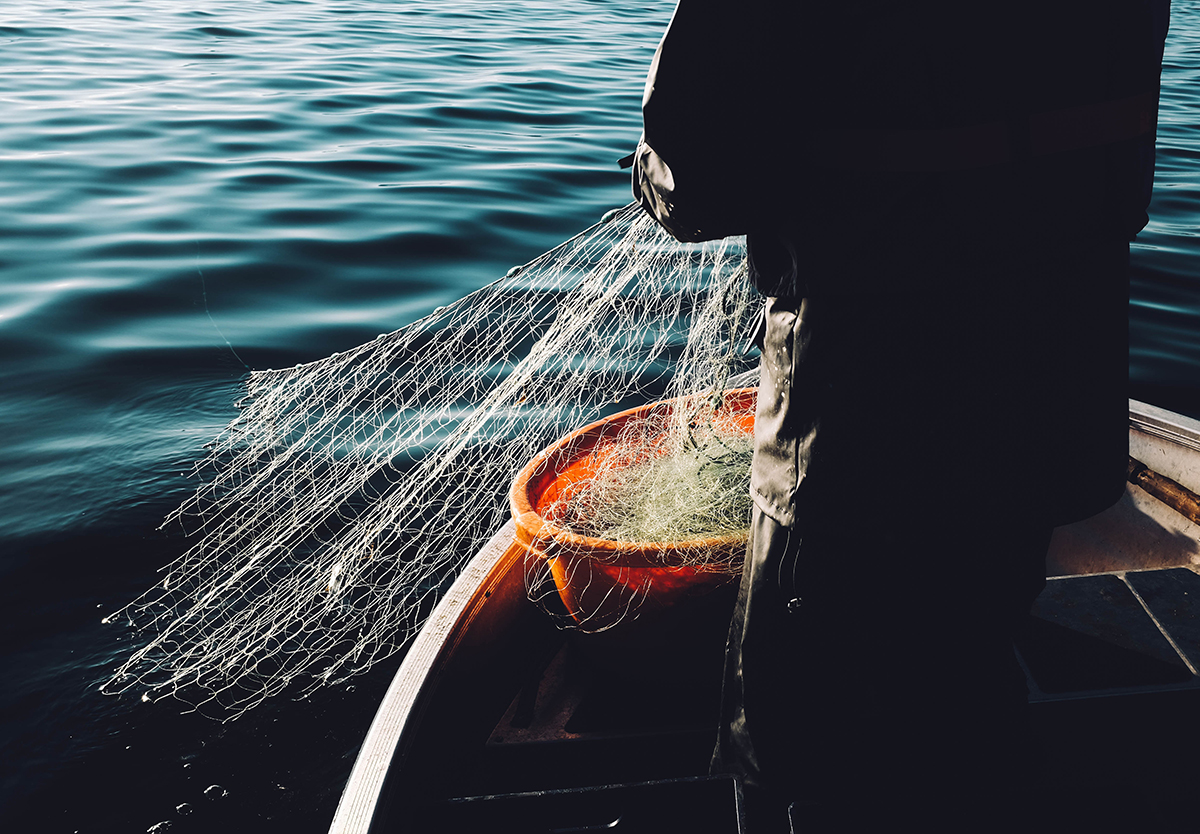 Jesus’ public preaching begins not in Jerusalem but in the northern region of Israel. This fulfills the promise God made through the prophet Isaiah. Their darkness was not merely due to the Assyrian conquest. They were dwelling in the darkness of unbelief. That’s why Jesus brings His light, not by a military victory, but by the preaching of His Word. He proclaims repentance so that those who hear Him would know that their sin leads only to death. After convicting with the Law in this way, Jesus raises to new life with the Gospel that His kingdom of grace is here. This is His holy Christian Church, which He begins to found in the calling of His first disciples. He does not choose the wise or educated according to worldly standards; rather, He calls fishermen to follow Him and become fishers of men. They cast the net of the Word into the world, and the Word continues to gather more members of Christ’s Church. Jesus then begins to travel throughout Galilee. His preaching ministry is closely connected to His healing ministry as an indication of the full redemption that Jesus wins for His people in body and soul that will be fulfilled in the resurrection of all flesh.

18 While walking by the Sea of Galilee, he saw two brothers, Simon (who is called Peter) and Andrew his brother, casting a net into the sea, for they were fishermen. 19 And he said to them, “Follow me, and I will make you fishers of men.”[b] 20 Immediately they left their nets and followed him. 21 And going on from there he saw two other brothers, James the son of Zebedee and John his brother, in the boat with Zebedee their father, mending their nets, and he called them. 22 Immediately they left the boat and their father and followed him.

Oratio: Who Can Be Against Us?