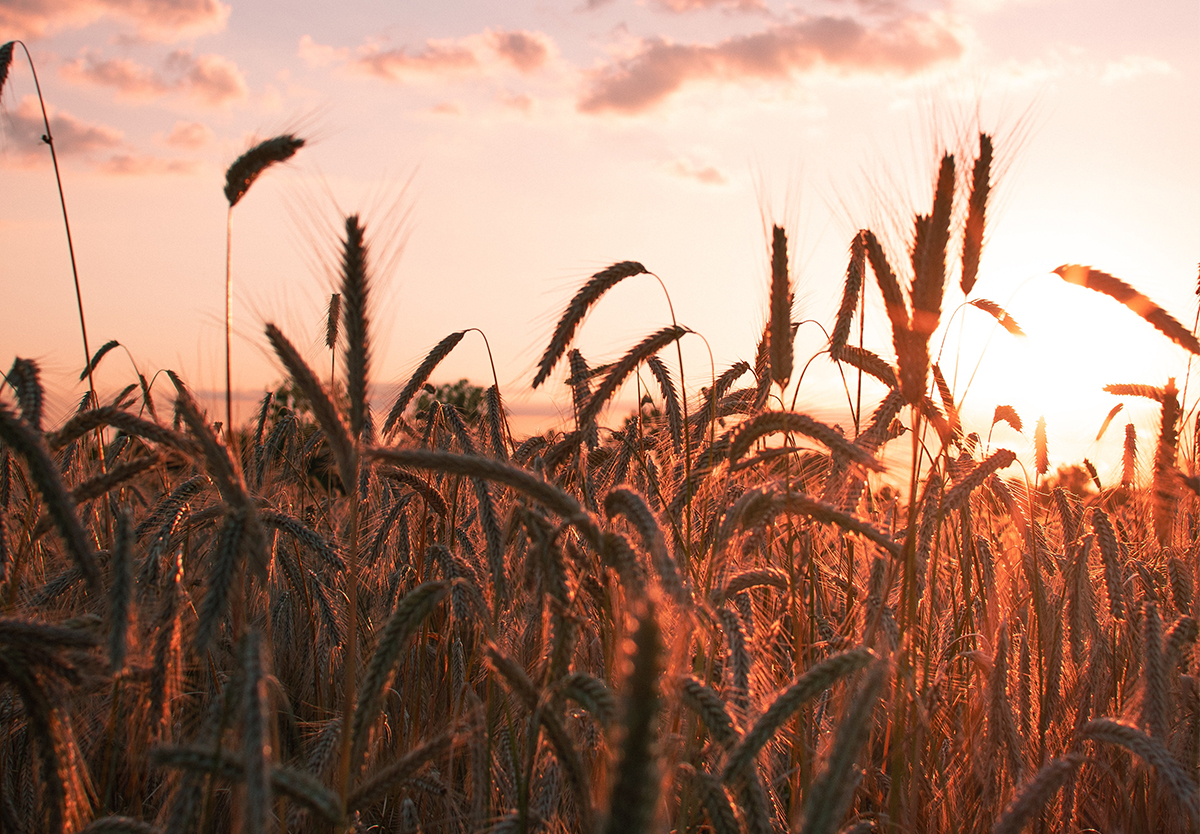 The situation was urgent. Israel had crossed into the land inhabited by the Amorites and Canaanites. But the problem wasn’t Israel’s enemies in Joshua chapter 5; the problem was the threat of sin and disobedience.

God has them make flint knives and circumcise the new generation immediately. They celebrate the Passover even though they’re in the middle of nowhere. These things Passdidn’t make sense from a worldly perspective, but from a spiritual perspective, the only thing keeping them in the land was faith in God. Joshua then meets the true Joshua, the Lord Jesus in the form of a warrior. Our success only depends on Jesus Christ; may we prioritize the things of faith with urgency over all the rest.

8 When the circumcising of the whole nation was finished, they remained in their places in the camp until they were healed. 9 And the Lord said to Joshua, “Today I have rolled away the reproach of Egypt from you.” And so the name of that place is called Gilgal[b] to this day.

The Commander of the Lord‘s Army

13 When Joshua was by Jericho, he lifted up his eyes and looked, and behold, a man was standing before him with his drawn sword in his hand. And Joshua went to him and said to him, “Are you for us, or for our adversaries?” 14 And he said, “No; but I am the commander of the army of the Lord. Now I have come.” And Joshua fell on his face to the earth and worshiped[c] and said to him, “What does my lord say to his servant?” 15 And the commander of the Lord‘s army said to Joshua, “Take off your sandals from your feet, for the place where you are standing is holy.” And Joshua did so.

News Break - Lutherans prepare for the annual march for life.

Concord Matters - Salvation is Not a Sales Pitch