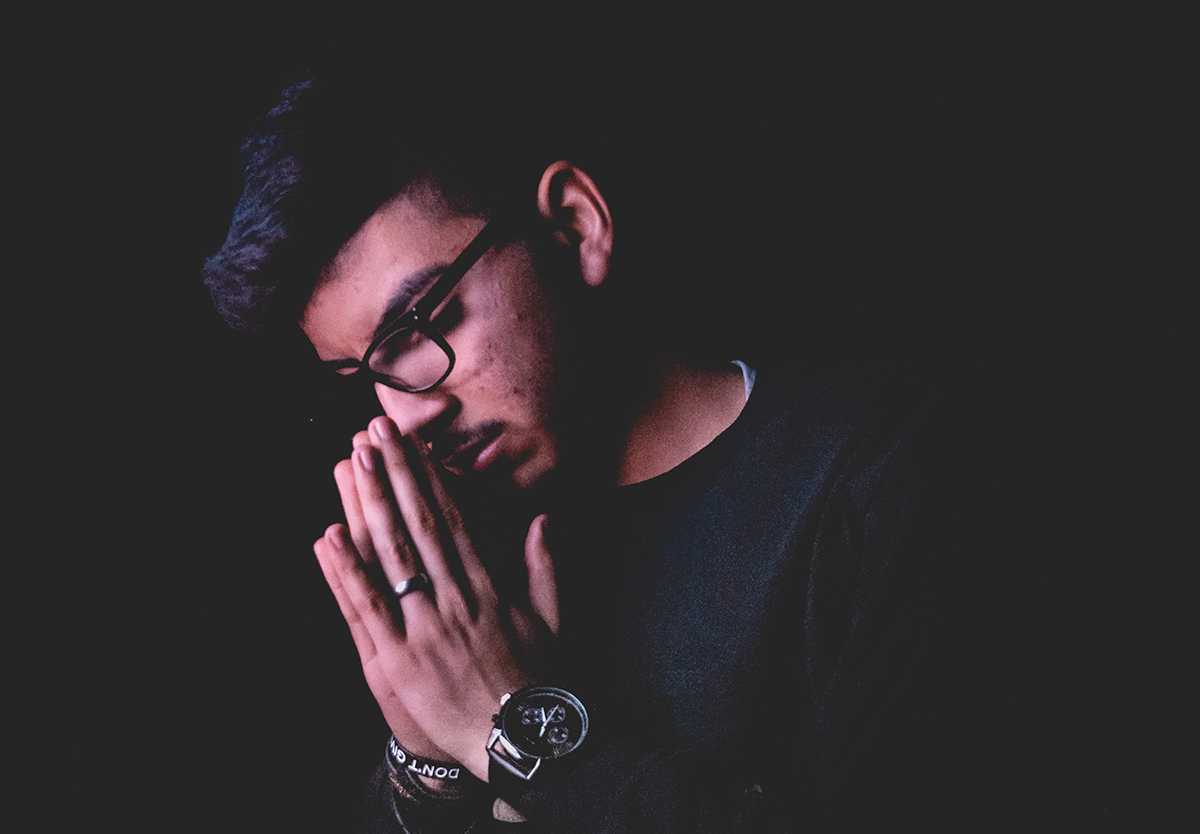 Jesus’ Word of teaching has been effective of bringing forth the fruit of faith in the Sermon on the Mount. Now Jesus comes down the mountain to speak His Word of healing that also proves effective in undoing sin and its effects. A leper comes out of the crowd in faith toward Jesus, bowing down in worship and addressing Him as “Lord.” Knowing that Jesus is able, the leper prays that Jesus’ will would be done. As we have learned with the leper from Jesus’ teaching, Jesus’ will is to show mercy, and so He touches the leper, taking his disease and making him clean. As Jesus moves into Capernaum, a Gentile centurion approaches Jesus with the same faith as the Jewish leper. The centurion knows that the Word of the Lord will be effective even from a distance. Jesus marvels at this faith and once again gives according to His will; Jesus heals the centurion’s servant with His Word. Jesus then goes into Peter’s house and heals Peter’s mother-in-law, along with many others who are brought to Him. Through it all, Jesus shows Himself to be the Savior who takes up our diseases in order to carry them to the cross, where He defeats sin and all its effects through His death and resurrection. By faith in Christ, we look forward to the Day of His return and our resurrection, when we receive the fullness of salvation in Him.

8 When he came down from the mountain, great crowds followed him. 2 And behold, a leper[a] came to him and knelt before him, saying, “Lord, if you will, you can make me clean.” 3 And Jesus[b] stretched out his hand and touched him, saying, “I will; be clean.” And immediately his leprosy was cleansed. 4 And Jesus said to him, “See that you say nothing to anyone, but go, show yourself to the priest and offer the gift that Moses commanded, for a proof to them.”