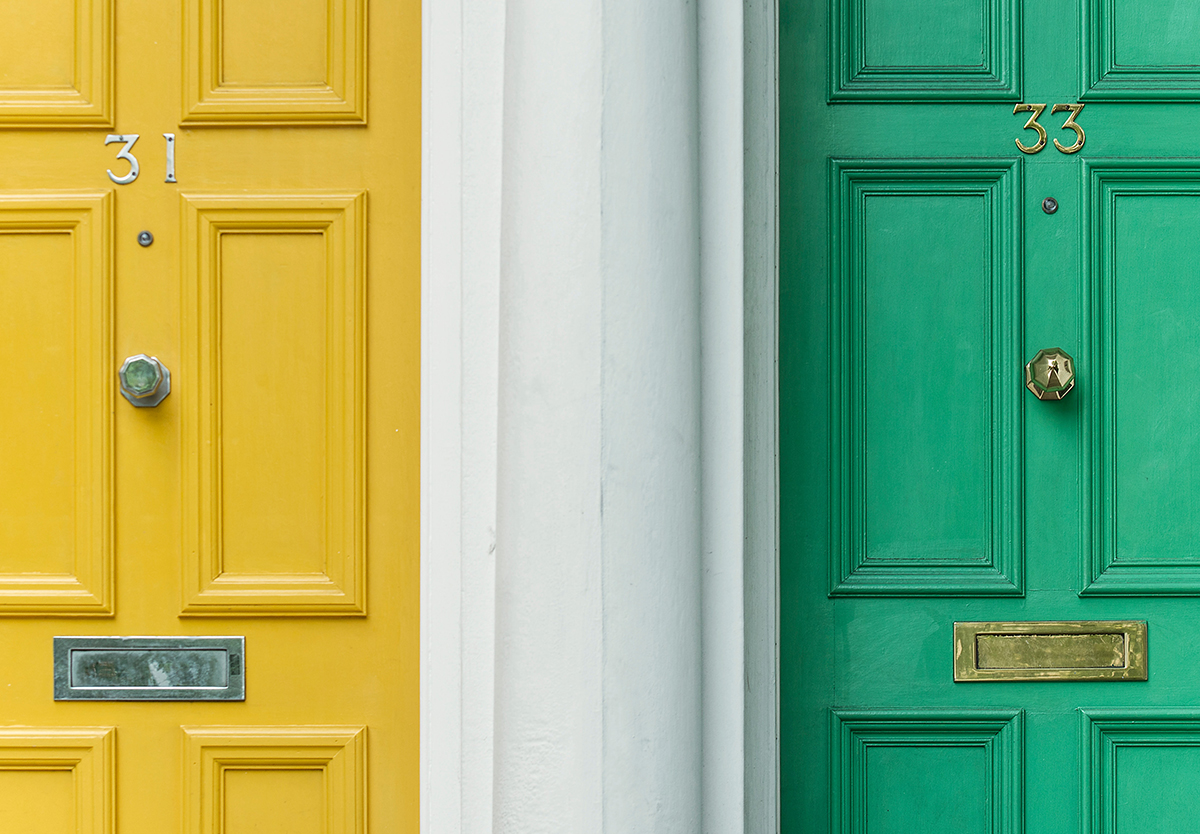 David was a celebrated warrior and commander. He was king over both Judah’s territory in the South and over the people of the northern tribes. But in Psalm 24, He gives all the glory to Yahweh, saying that the whole world and all people belong to Him, and that He is the true warrior and king.

Yet David especially celebrates the people of Jacob, cleansed and purified by God.  Among them the King of Glory makes a special entrance. When our Lord Jesus entered His temple at 40 days old, Simeon celebrated Him as “the glory” of God’s people, the Christ who brings Israel vindication “in the sight of every people.”