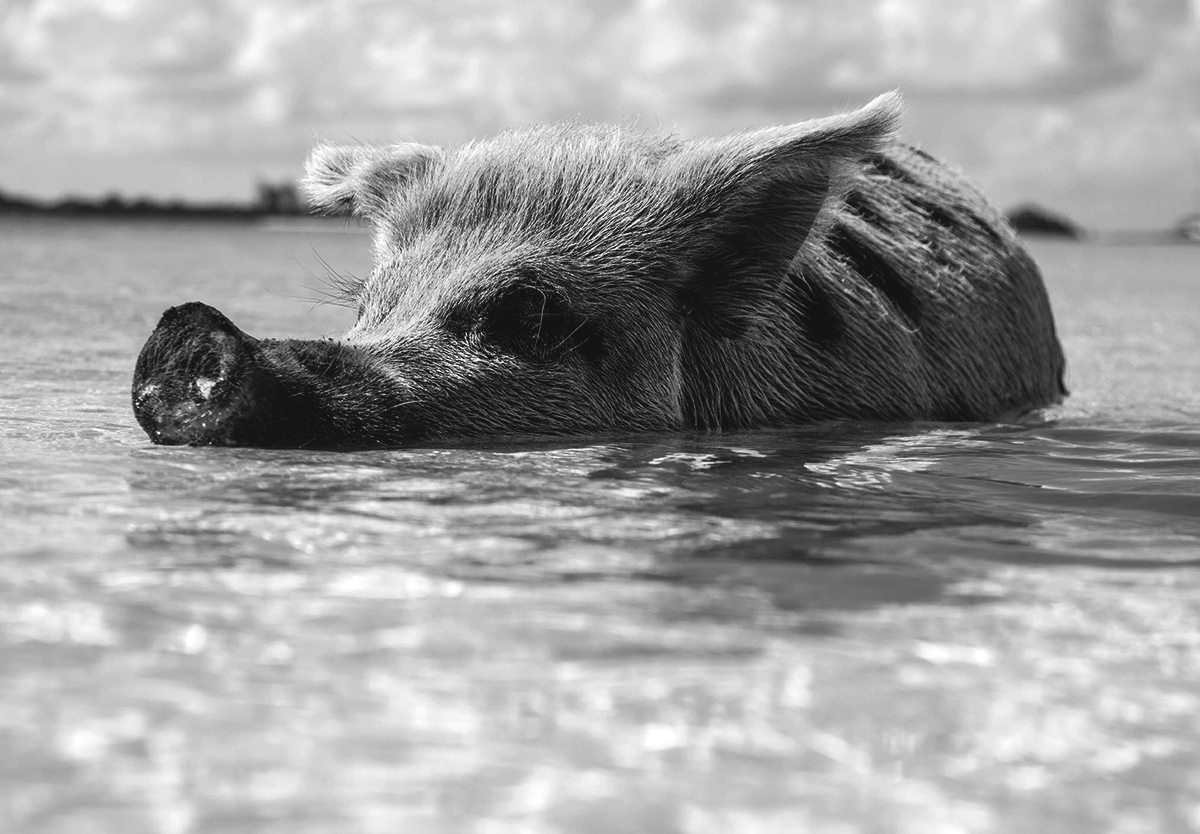 Jesus calls His disciples to follow Him on His own terms. Although this does not bring the promise of all creaturely comforts in this life, only Jesus can make and keep the promise to raise His disciples from spiritual and physical death. With this promise, Jesus leads His disciples across the Sea of Galilee. He sleeps in the boat, both as a man who needs rest and as the true Son of God who trusts His Father perfectly. The disciples faith falters as they fear death and the storm, yet their prayer is true and right. Jesus rebukes the wind and the waves with His powerful Word, showing Himself to be the one true God. As Jesus exits the boat on the other side, He enters into enemy territory. Yet even here as He is confronted by two demon-possessed men, Jesus shows Himself to be the Lord over every evil. The unclean demons are cast into unclean pigs, who drown in the sea. Though Jesus’ Word fills the townspeople with fear, His disciples then and now rejoice to hear and believe the victory over evil He has won.

28 And when he came to the other side, to the country of the Gadarenes,[a] two demon-possessed[b] men met him, coming out of the tombs, so fierce that no one could pass that way. 29 And behold, they cried out, “What have you to do with us, O Son of God? Have you come here to torment us before the time?” 30 Now a herd of many pigs was feeding at some distance from them. 31 And the demons begged him, saying, “If you cast us out, send us away into the herd of pigs.” 32 And he said to them, “Go.” So they came out and went into the pigs, and behold, the whole herd rushed down the steep bank into the sea and drowned in the waters. 33 The herdsmen fled, and going into the city they told everything, especially what had happened to the demon-possessed men. 34 And behold, all the city came out to meet Jesus, and when they saw him, they begged him to leave their region.

The Coffee Hour - Serving Neighborhoods with the Gospel of Christ