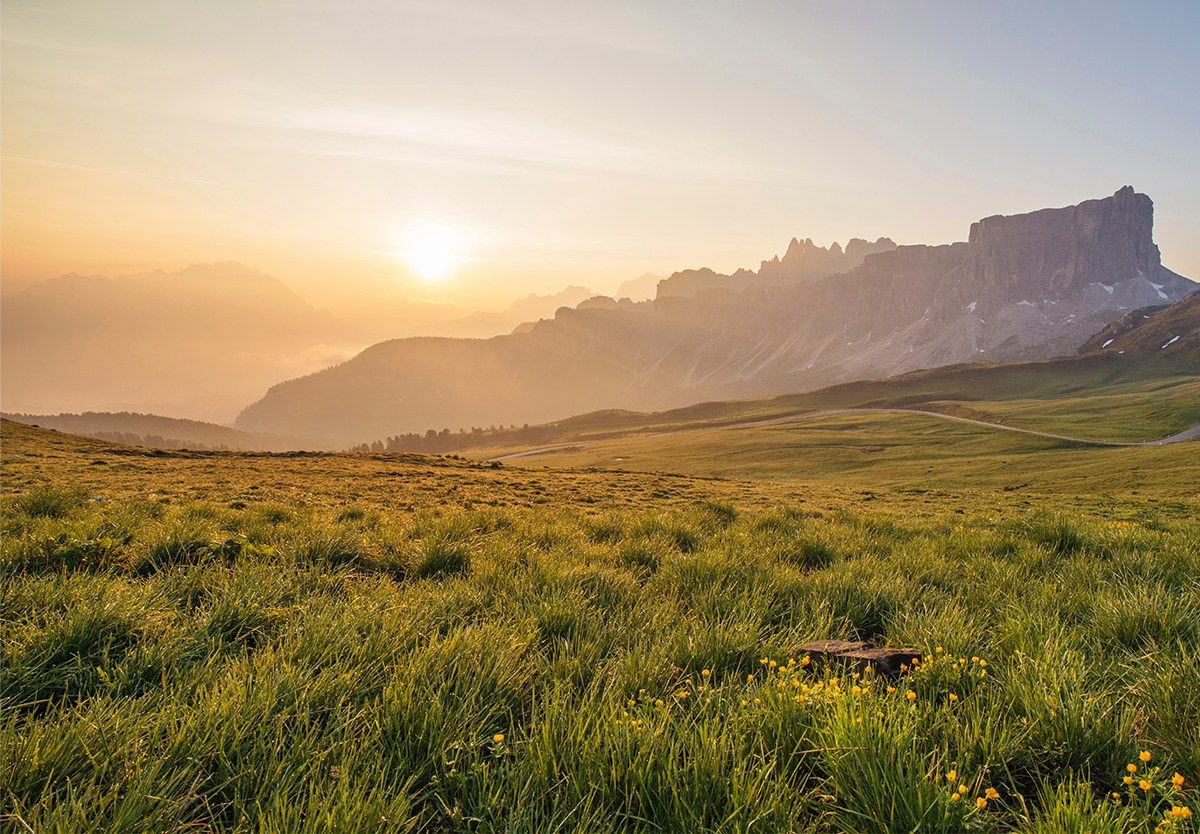 Did you know that Joshua and Caleb were old men during the wars of Canaan? Caleb was 85 years old after the northern campaign, and yet he says “I am still as strong today as I was in the day that Moses sent me.” In both confidence and humility, he asks for Joshua’s blessing to take possession of Judah’s inheritance by doing battle with the giant Anakim.

Chapter 14 takes a step back to appreciate the faithfulness of God. God had mercifully spared Caleb and Joshua, keeping them strong to bless the next generation. God is always faithful, whether or not we faithlessly forfeit what He has promised. Caleb of Judah foreshadows our Lord Jesus of the same tribe, who defeated Satan in battle, was blessed with resurrection, and comes again to bring resurrection and peace to the earth.

The Inheritance West of the Jordan

14 These are the inheritances that the people of Israel received in the land of Canaan, which Eleazar the priest and Joshua the son of Nun and the heads of the fathers’ houses of the tribes of the people of Israel gave them to inherit. 2 Their inheritance was by lot, just as the Lord had commanded by the hand of Moses for the nine and one-half tribes. 3 For Moses had given an inheritance to the two and one-half tribes beyond the Jordan, but to the Levites he gave no inheritance among them. 4 For the people of Joseph were two tribes, Manasseh and Ephraim. And no portion was given to the Levites in the land, but only cities to dwell in, with their pasturelands for their livestock and their substance. 5 The people of Israel did as the Lord commanded Moses; they allotted the land.

6 Then the people of Judah came to Joshua at Gilgal. And Caleb the son of Jephunneh the Kenizzite said to him, “You know what the Lord said to Moses the man of God in Kadesh-barnea concerning you and me. 7 I was forty years old when Moses the servant of the Lord sent me from Kadesh-barnea to spy out the land, and I brought him word again as it was in my heart. 8 But my brothers who went up with me made the heart of the people melt; yet I wholly followed the Lord my God. 9 And Moses swore on that day, saying, ‘Surely the land on which your foot has trodden shall be an inheritance for you and your children forever, because you have wholly followed the Lord my God.’ 10 And now, behold, the Lord has kept me alive, just as he said, these forty-five years since the time that the Lord spoke this word to Moses, while Israel walked in the wilderness. And now, behold, I am this day eighty-five years old. 11 I am still as strong today as I was in the day that Moses sent me; my strength now is as my strength was then, for war and for going and coming. 12 So now give me this hill country of which the Lord spoke on that day, for you heard on that day how the Anakim were there, with great fortified cities. It may be that the Lord will be with me, and I shall drive them out just as the Lord said.”

13 Then Joshua blessed him, and he gave Hebron to Caleb the son of Jephunneh for an inheritance. 14 Therefore Hebron became the inheritance of Caleb the son of Jephunneh the Kenizzite to this day, because he wholly followed the Lord, the God of Israel. 15 Now the name of Hebron formerly was Kiriath-arba.[a] (Arba[b] was the greatest man among the Anakim.) And the land had rest from war.

Concord Matters - Why Should I Go To Church?