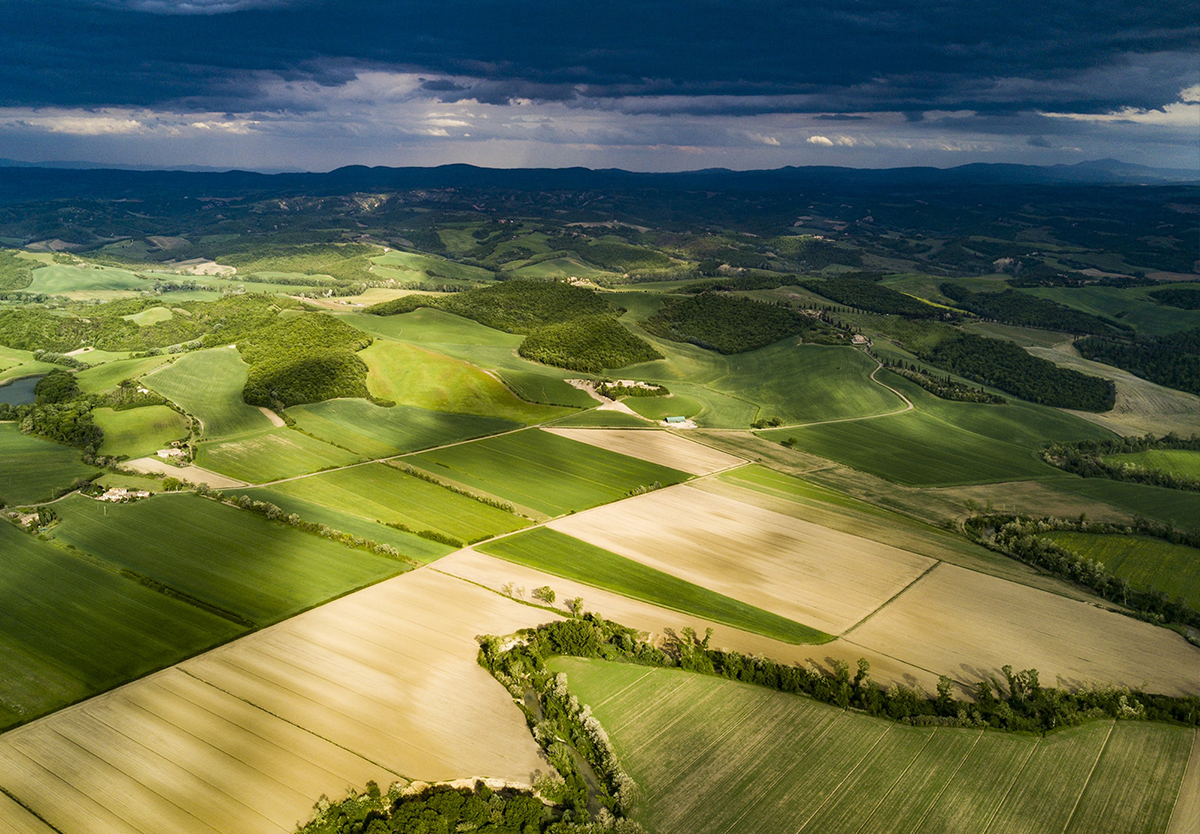 Zin was the extreme southern edge where Israel sojourned and where David would run for his life. The Valley of Achor marked the place where Israel came under judgment on account of Achon. And certain cities would remain unconquered for some time, most notably Jerusalem. Only the true Messiah truly delivers Jerusalem, with resurrection and salvation “prepared in the sight of every people.”

The Allotment for Judah

13 According to the commandment of the Lord to Joshua, he gave to Caleb the son of Jephunneh a portion among the people of Judah, Kiriath-arba, that is, Hebron (Arba was the father of Anak). 14 And Caleb drove out from there the three sons of Anak, Sheshai and Ahiman and Talmai, the descendants of Anak. 15 And he went up from there against the inhabitants of Debir. Now the name of Debir formerly was Kiriath-sepher. 16 And Caleb said, “Whoever strikes Kiriath-sepher and captures it, to him will I give Achsah my daughter as wife.” 17 And Othniel the son of Kenaz, the brother of Caleb, captured it. And he gave him Achsah his daughter as wife. 18 When she came to him, she urged him to ask her father for a field. And she got off her donkey, and Caleb said to her, “What do you want?” 19 She said to him, “Give me a blessing. Since you have given me the land of the Negeb, give me also springs of water.” And he gave her the upper springs and the lower springs.

20 This is the inheritance of the tribe of the people of Judah according to their clans. 21 The cities belonging to the tribe of the people of Judah in the extreme south, toward the boundary of Edom, were Kabzeel, Eder, Jagur, 22 Kinah, Dimonah, Adadah, 23 Kedesh, Hazor, Ithnan, 24 Ziph, Telem, Bealoth, 25 Hazor-hadattah, Kerioth-hezron (that is, Hazor), 26 Amam, Shema, Moladah, 27 Hazar-gaddah, Heshmon, Beth-pelet, 28 Hazar-shual, Beersheba, Biziothiah, 29 Baalah, Iim, Ezem, 30 Eltolad, Chesil, Hormah, 31 Ziklag, Madmannah, Sansannah, 32 Lebaoth, Shilhim, Ain, and Rimmon: in all, twenty-nine cities with their villages.

45 Ekron, with its towns and its villages; 46 from Ekron to the sea, all that were by the side of Ashdod, with their villages.

48 And in the hill country, Shamir, Jattir, Socoh, 49 Dannah, Kiriath-sannah (that is, Debir), 50 Anab, Eshtemoh, Anim, 51 Goshen, Holon, and Giloh: eleven cities with their villages.

60 Kiriath-baal (that is, Kiriath-jearim), and Rabbah: two cities with their villages.