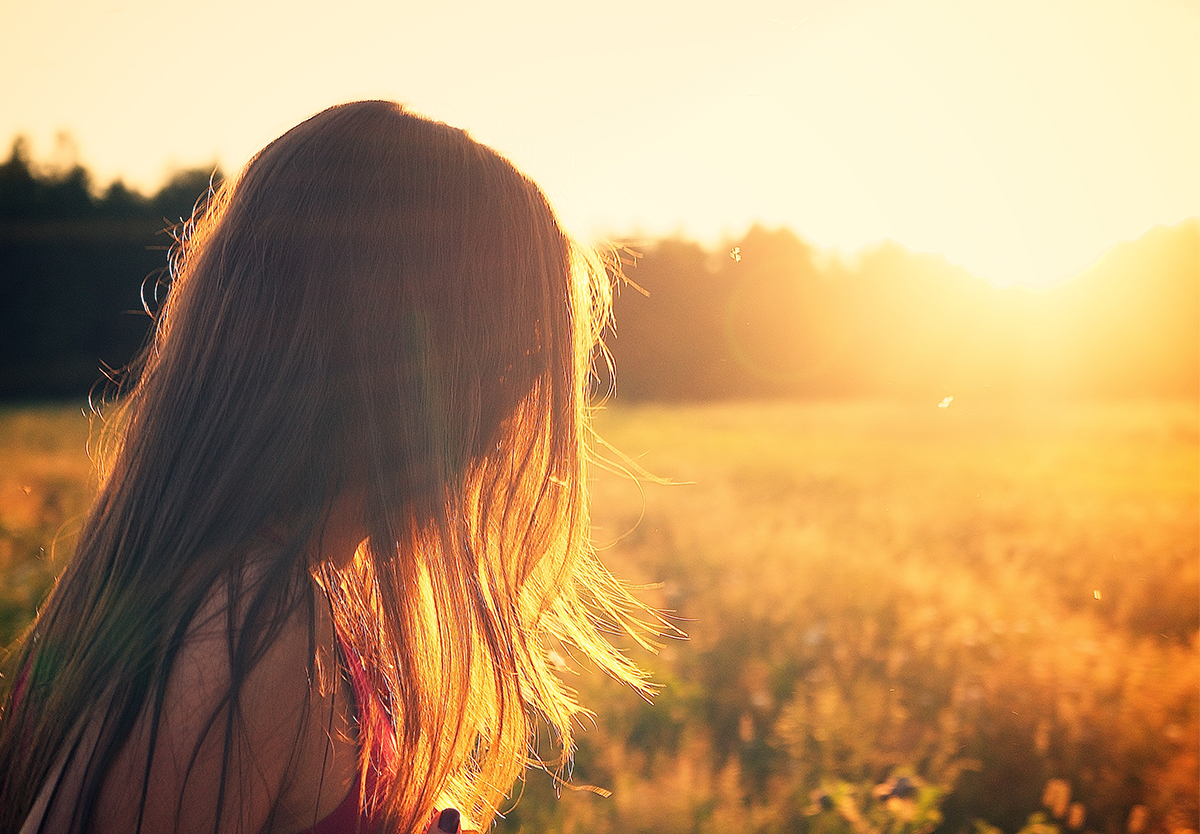 Jesus has shown Himself the greater Moses in His preaching; now He shows Himself the greater Joshua in His conquest of sin, sickness, and death. Having just spoken about the new wine He brings, Jesus shows the truth of what that means as He gives new life to a girl who has died and a woman who is dying. The woman with a discharge of blood had life flowing out of her for twelve years, but through her touch of faith, Jesus saves His daughter. He does the same for the girl who has died. Because of His upcoming death and resurrection, Jesus is able to name death, the worst enemy of all, a temporary sleep from which He awakens His children. As such news about Jesus spreads, two blind men see in faith that Jesus is the Son of David; according to their faith, He heals them. As more come to Jesus to be healed, the crowds marvel even as the Pharisees disbelieve. Jesus looks upon the crowds as their Good Shepherd. His heart goes out to them as He sends His twelve apostles into the land of Israel to preach the good news of His reign.

A Girl Restored to Life and a Woman Healed

18 While he was saying these things to them, behold, a ruler came in and knelt before him, saying, “My daughter has just died, but come and lay your hand on her, and she will live.” 19 And Jesus rose and followed him, with his disciples. 20 And behold, a woman who had suffered from a discharge of blood for twelve years came up behind him and touched the fringe of his garment, 21 for she said to herself, “If I only touch his garment, I will be made well.” 22 Jesus turned, and seeing her he said, “Take heart, daughter; your faith has made you well.” And instantly[a] the woman was made well. 23 And when Jesus came to the ruler’s house and saw the flute players and the crowd making a commotion, 24 he said, “Go away, for the girl is not dead but sleeping.” And they laughed at him. 25 But when the crowd had been put outside, he went in and took her by the hand, and the girl arose. 26 And the report of this went through all that district.

27 And as Jesus passed on from there, two blind men followed him, crying aloud, “Have mercy on us, Son of David.” 28 When he entered the house, the blind men came to him, and Jesus said to them, “Do you believe that I am able to do this?” They said to him, “Yes, Lord.” 29 Then he touched their eyes, saying, “According to your faith be it done to you.” 30 And their eyes were opened. And Jesus sternly warned them, “See that no one knows about it.” 31 But they went away and spread his fame through all that district.

32 As they were going away, behold, a demon-oppressed man who was mute was brought to him. 33 And when the demon had been cast out, the mute man spoke. And the crowds marveled, saying, “Never was anything like this seen in Israel.” 34 But the Pharisees said, “He casts out demons by the prince of demons.”

The Harvest Is Plentiful, the Laborers Few

35 And Jesus went throughout all the cities and villages, teaching in their synagogues and proclaiming the gospel of the kingdom and healing every disease and every affliction. 36 When he saw the crowds, he had compassion for them, because they were harassed and helpless, like sheep without a shepherd. 37 Then he said to his disciples, “The harvest is plentiful, but the laborers are few; 38 therefore pray earnestly to the Lord of the harvest to send out laborers into his harvest.”