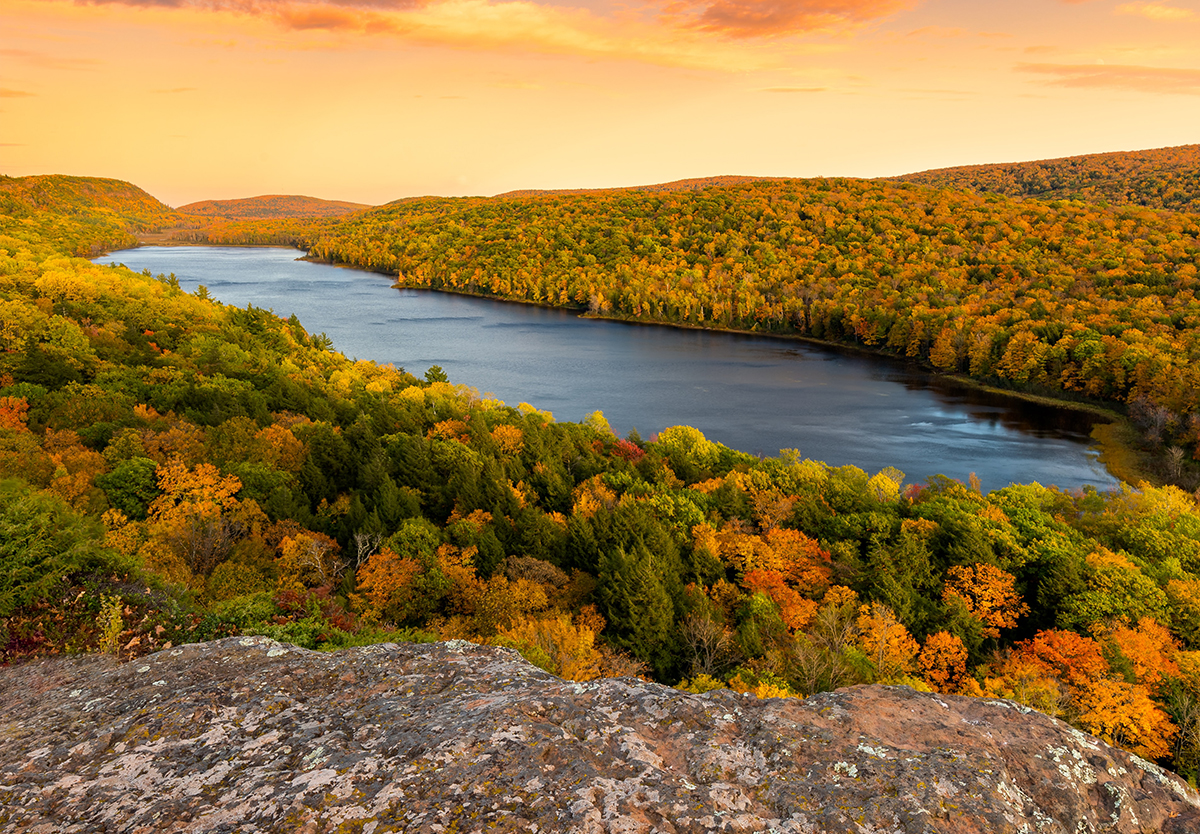 God does not show partiality. As Ephraim showed in the last chapter, God’s love and mercy and are not restricted by birth order. Neither are they restricted by gender, as Manasseh shows here in Joshua 17. Even Joshua, God’s representative, shows no partiality towards his fellow descendents of Joseph.

Even though Manasseh’s holdings end up embarrassingly huge, God does not fail to bless Machir or Zelophehad’s daughters, who in faith asked for God’s help. The unfailing Scriptures however also show that the tribe of Dan was not forgotten or neglected in the midst of Joseph’s bounty, with Ephraim’s territory firmly restricted to the south fork of the Kanah. Through all this, Manasseh points to Jesus Christ, who blessed the faith of the least, making us forget our travails through His salvation.

3 Now Zelophehad the son of Hepher, son of Gilead, son of Machir, son of Manasseh, had no sons, but only daughters, and these are the names of his daughters: Mahlah, Noah, Hoglah, Milcah, and Tirzah. 4 They approached Eleazar the priest and Joshua the son of Nun and the leaders and said, “The Lord commanded Moses to give us an inheritance along with our brothers.” So according to the mouth of the Lord he gave them an inheritance among the brothers of their father. 5 Thus there fell to Manasseh ten portions, besides the land of Gilead and Bashan, which is on the other side of the Jordan, 6 because the daughters of Manasseh received an inheritance along with his sons. The land of Gilead was allotted to the rest of the people of Manasseh.

14 Then the people of Joseph spoke to Joshua, saying, “Why have you given me but one lot and one portion as an inheritance, although I am a numerous people, since all along the Lord has blessed me?” 15 And Joshua said to them, “If you are a numerous people, go up by yourselves to the forest, and there clear ground for yourselves in the land of the Perizzites and the Rephaim, since the hill country of Ephraim is too narrow for you.” 16 The people of Joseph said, “The hill country is not enough for us. Yet all the Canaanites who dwell in the plain have chariots of iron, both those in Beth-shean and its villages and those in the Valley of Jezreel.” 17 Then Joshua said to the house of Joseph, to Ephraim and Manasseh, “You are a numerous people and have great power. You shall not have one allotment only, 18 but the hill country shall be yours, for though it is a forest, you shall clear it and possess it to its farthest borders. For you shall drive out the Canaanites, though they have chariots of iron, and though they are strong.”

Wrestling With the Basics - Darius and the Lion's Den?