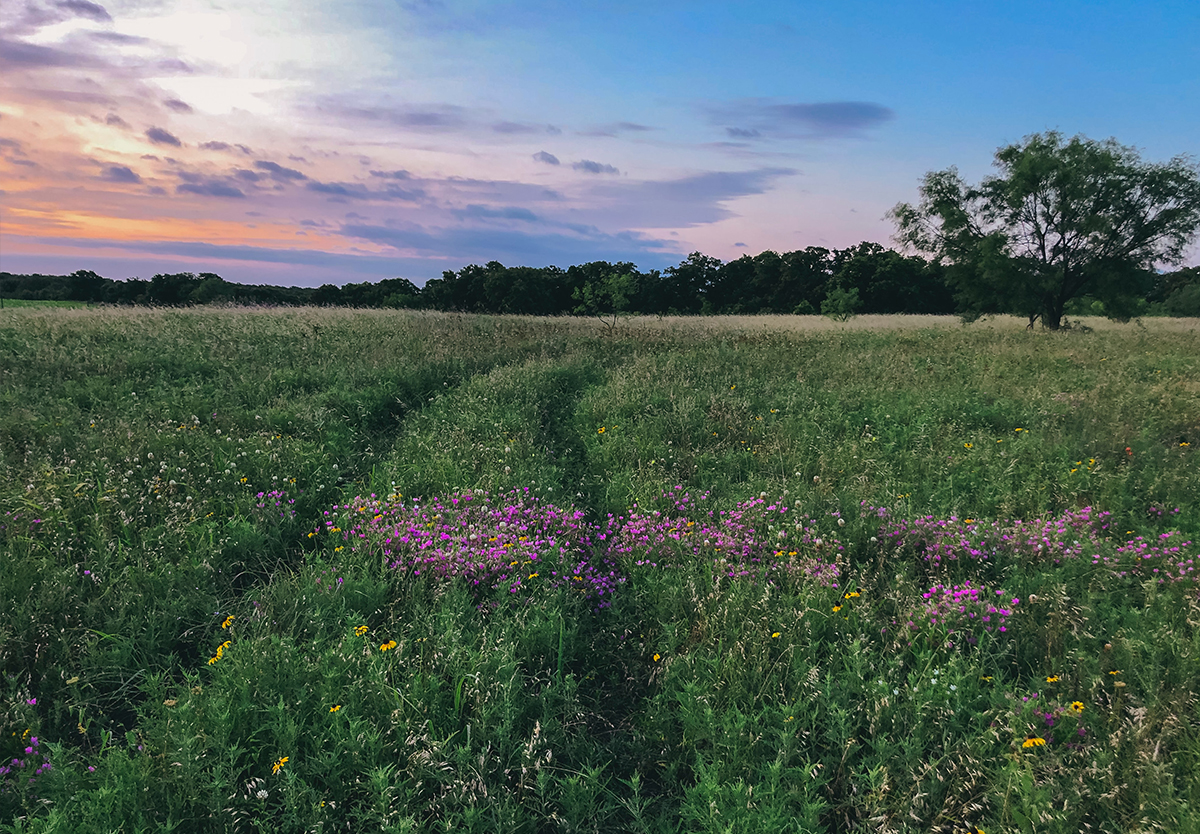 Home » Thy Strong Word – Joshua 19: Simeon to Dan, Grace Foretold for Our Faith or Forfeit

In rapid succession, all the remaining tribes receive their inheritance in Joshua 19. Although the territories are assigned by lot, the process is not up to fate, but the will of God. As these historical events are narrated, God reveals His purposes and keeps His promises.

Connections to Jacob’s blessing from Genesis 49 abound: Simeon is “scattered” among cities in Judah, and Zebulun ends up along the Mediterranean on a major trade route. In the case of Dan however, we have a picture of what happens when God’s people forfeit their inheritance and try to stake their own claim. Faith receives whatever God would give us, as impossible as it might seem. In faith, we receive the inheritance prepared for us by our Lord Jesus, just as the prophets foretold.

The Inheritance for Simeon

The Inheritance for Zebulun

10 The third lot came up for the people of Zebulun, according to their clans. And the territory of their inheritance reached as far as Sarid. 11 Then their boundary goes up westward and on to Mareal and touches Dabbesheth, then the brook that is east of Jokneam. 12 From Sarid it goes in the other direction eastward toward the sunrise to the boundary of Chisloth-tabor. From there it goes to Daberath, then up to Japhia. 13 From there it passes along on the east toward the sunrise to Gath-hepher, to Eth-kazin, and going on to Rimmon it bends toward Neah, 14 then on the north the boundary turns about to Hannathon, and it ends at the Valley of Iphtahel; 15 and Kattath, Nahalal, Shimron, Idalah, and Bethlehem—twelve cities with their villages. 16 This is the inheritance of the people of Zebulun, according to their clans—these cities with their villages.

The Inheritance for Issachar

17 The fourth lot came out for Issachar, for the people of Issachar, according to their clans. 18 Their territory included Jezreel, Chesulloth, Shunem, 19 Hapharaim, Shion, Anaharath, 20 Rabbith, Kishion, Ebez, 21 Remeth, En-gannim, En-haddah, Beth-pazzez. 22 The boundary also touches Tabor, Shahazumah, and Beth-shemesh, and its boundary ends at the Jordan—sixteen cities with their villages. 23 This is the inheritance of the tribe of the people of Issachar, according to their clans—the cities with their villages.

The Inheritance for Asher

The Inheritance for Naphtali

32 The sixth lot came out for the people of Naphtali, for the people of Naphtali, according to their clans. 33 And their boundary ran from Heleph, from the oak in Zaanannim, and Adami-nekeb, and Jabneel, as far as Lakkum, and it ended at the Jordan. 34 Then the boundary turns westward to Aznoth-tabor and goes from there to Hukkok, touching Zebulun at the south and Asher on the west and Judah on the east at the Jordan. 35 The fortified cities are Ziddim, Zer, Hammath, Rakkath, Chinnereth, 36 Adamah, Ramah, Hazor, 37 Kedesh, Edrei, En-hazor, 38 Yiron, Migdal-el, Horem, Beth-anath, and Beth-shemesh—nineteen cities with their villages. 39 This is the inheritance of the tribe of the people of Naphtali according to their clans—the cities with their villages.

The Inheritance for Dan

The Inheritance for Joshua

49 When they had finished distributing the several territories of the land as inheritances, the people of Israel gave an inheritance among them to Joshua the son of Nun. 50 By command of the Lord they gave him the city that he asked, Timnath-serah in the hill country of Ephraim. And he rebuilt the city and settled in it.

51 These are the inheritances that Eleazar the priest and Joshua the son of Nun and the heads of the fathers’ houses of the tribes of the people of Israel distributed by lot at Shiloh before the Lord, at the entrance of the tent of meeting. So they finished dividing the land.

News Break - The ‘Born Alive’ acts is again before the Senate