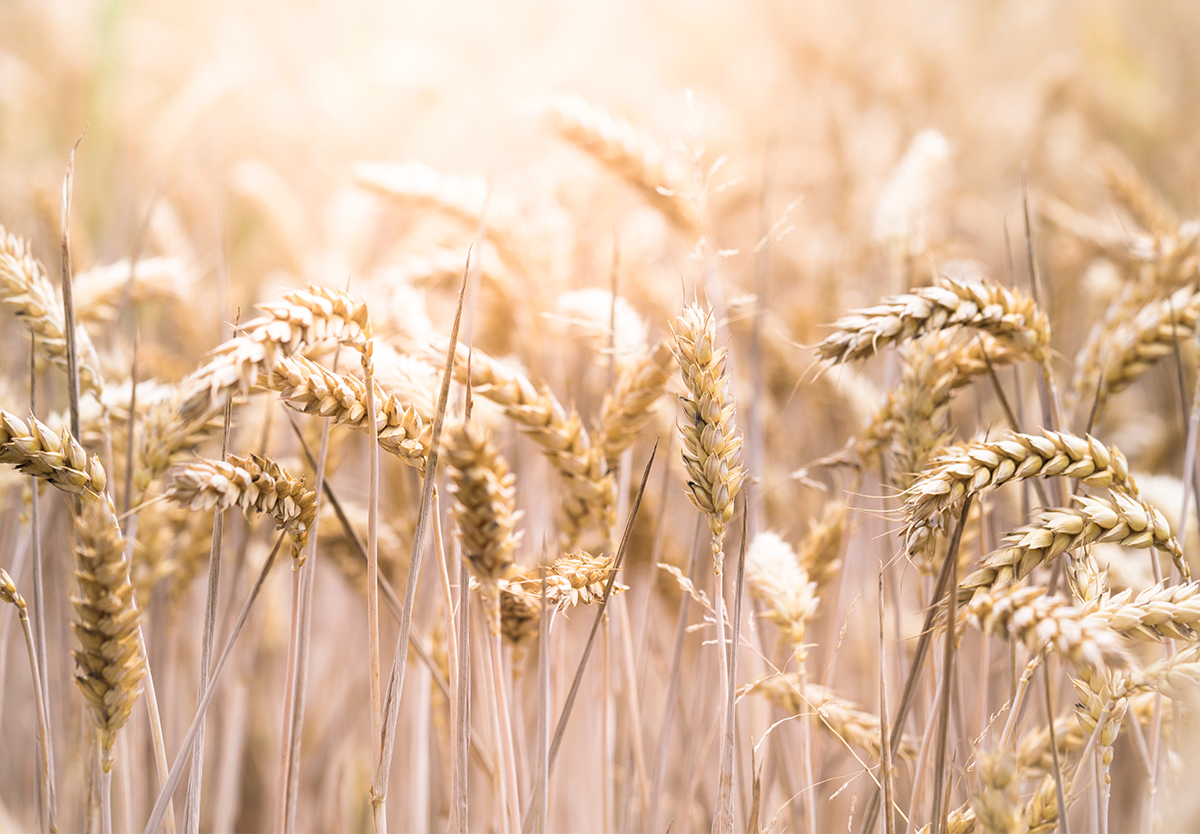 Home » Sharper Iron — All Righteousness Fulfilled: Plucking Grains of Mercy on the Sabbath

The Pharisees’ opposition to Jesus grows as they question His disciples’ work in eating grain on the Sabbath. Jesus directs their attention beyond the outward work to the true intention of the Law to guide sinners to Him. Jesus points out 1 Samuel 21, where David and his men were hungry and freely given food that was intended for priests. Jesus brings up the example of the priests, whose work on the Sabbath was not sacrilege because it was done in the temple at God’s command. Jesus is greater than the temple; He acts from mercy toward His people. Therefore, His disciples are guiltless because they are following Him as the true Lord. Yet the Pharisees’ opposition hardens further. They attempt to use a disabled man in the synagogue as a weapon against Jesus, but Jesus turns the tables on them. He conclusively shows that God’s intention for the Sabbath is to do good for His people, which Jesus then does right then and there by healing the man. This serves as a picture of the true Sabbath rest and restoration He has come to bring. The Pharisees’ desire to kill Jesus stands in the starkest contrast to Jesus’ mercy for all people in His ministry of teaching and healing.

15 Jesus, aware of this, withdrew from there. And many followed him, and he healed them all 16 and ordered them not to make him known. 17 This was to fulfill what was spoken by the prophet Isaiah: