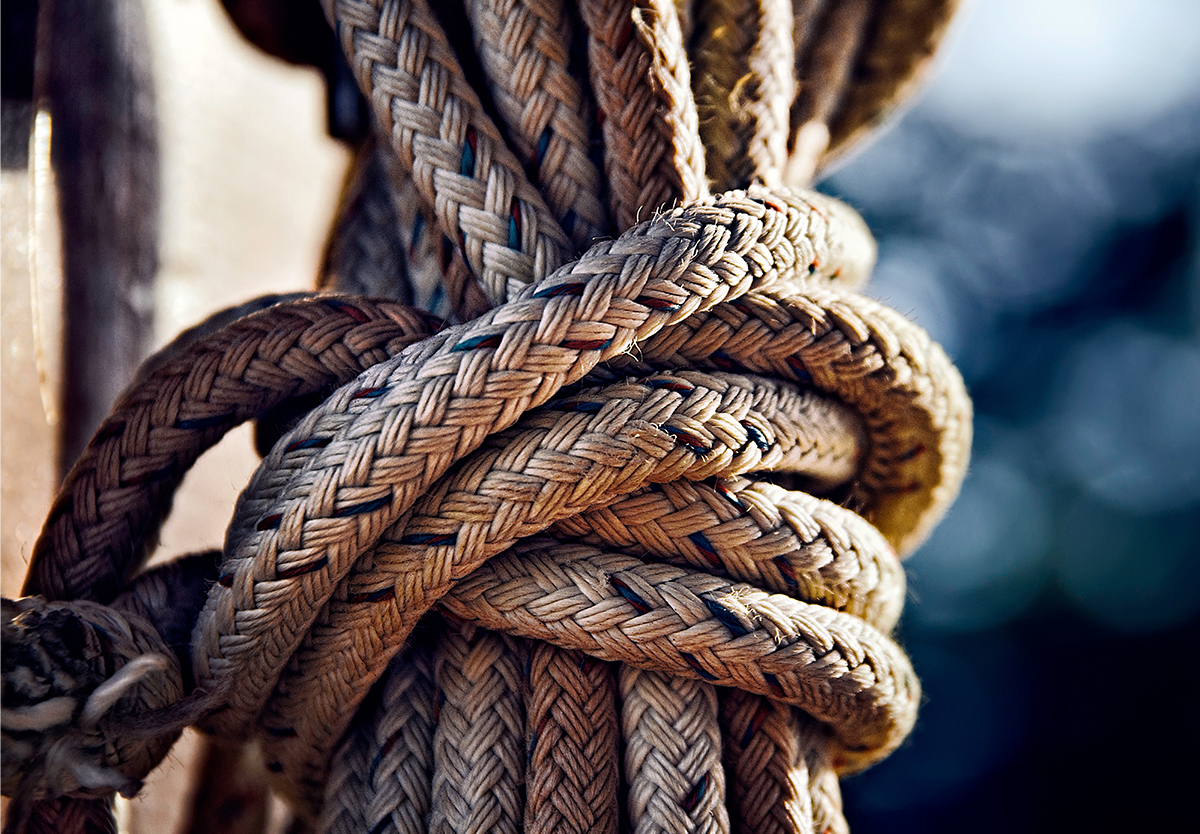 The opposition to Jesus takes a darker turn. After Jesus heals a demon-possessed man, the Pharisees claim that Jesus is in league with Satan. Jesus responds by addressing the silliness of their claim. If Satan has hired Jesus to cast out demons, then Satan is trying to destroy himself. The truth is the opposite. Satan is not engaged in a civil war, but is united in his attack against Jesus. This, however, is a fight that is not Satan’s to win. Jesus is the stronger man who binds Satan in order to take back from him those Satan is holding captive under sin and death. This means that there is no neutral ground; a person is either with Jesus or against Him. To speak of Jesus’ saving work as demonic is to sin against the Holy Spirit, rejecting the salvation that He would freely give to you in Jesus Christ. The Pharisees speak this way because they are bad trees; they can only speak such evil words against Jesus. Jesus speaks harshly toward them in order to reveal this truth to them that they might repent and believe now. The day of judgment is coming when such words of confession of who Jesus is will reveal who has trusted in Christ for salvation and who has not.

22 Then a demon-oppressed man who was blind and mute was brought to him, and he healed him, so that the man spoke and saw. 23 And all the people were amazed, and said, “Can this be the Son of David?” 24 But when the Pharisees heard it, they said, “It is only by Beelzebul, the prince of demons, that this man casts out demons.” 25 Knowing their thoughts, he said to them, “Every kingdom divided against itself is laid waste, and no city or house divided against itself will stand. 26 And if Satan casts out Satan, he is divided against himself. How then will his kingdom stand? 27 And if I cast out demons by Beelzebul, by whom do your sons cast them out? Therefore they will be your judges. 28 But if it is by the Spirit of God that I cast out demons, then the kingdom of God has come upon you. 29 Or how can someone enter a strong man’s house and plunder his goods, unless he first binds the strong man? Then indeed he may plunder his house. 30 Whoever is not with me is against me, and whoever does not gather with me scatters. 31 Therefore I tell you, every sin and blasphemy will be forgiven people, but the blasphemy against the Spirit will not be forgiven. 32 And whoever speaks a word against the Son of Man will be forgiven, but whoever speaks against the Holy Spirit will not be forgiven, either in this age or in the age to come.

A Tree Is Known by Its Fruit

33 “Either make the tree good and its fruit good, or make the tree bad and its fruit bad, for the tree is known by its fruit. 34 You brood of vipers! How can you speak good, when you are evil? For out of the abundance of the heart the mouth speaks. 35 The good person out of his good treasure brings forth good, and the evil person out of his evil treasure brings forth evil. 36 I tell you, on the day of judgment people will give account for every careless word they speak, 37 for by your words you will be justified, and by your words you will be condemned.”