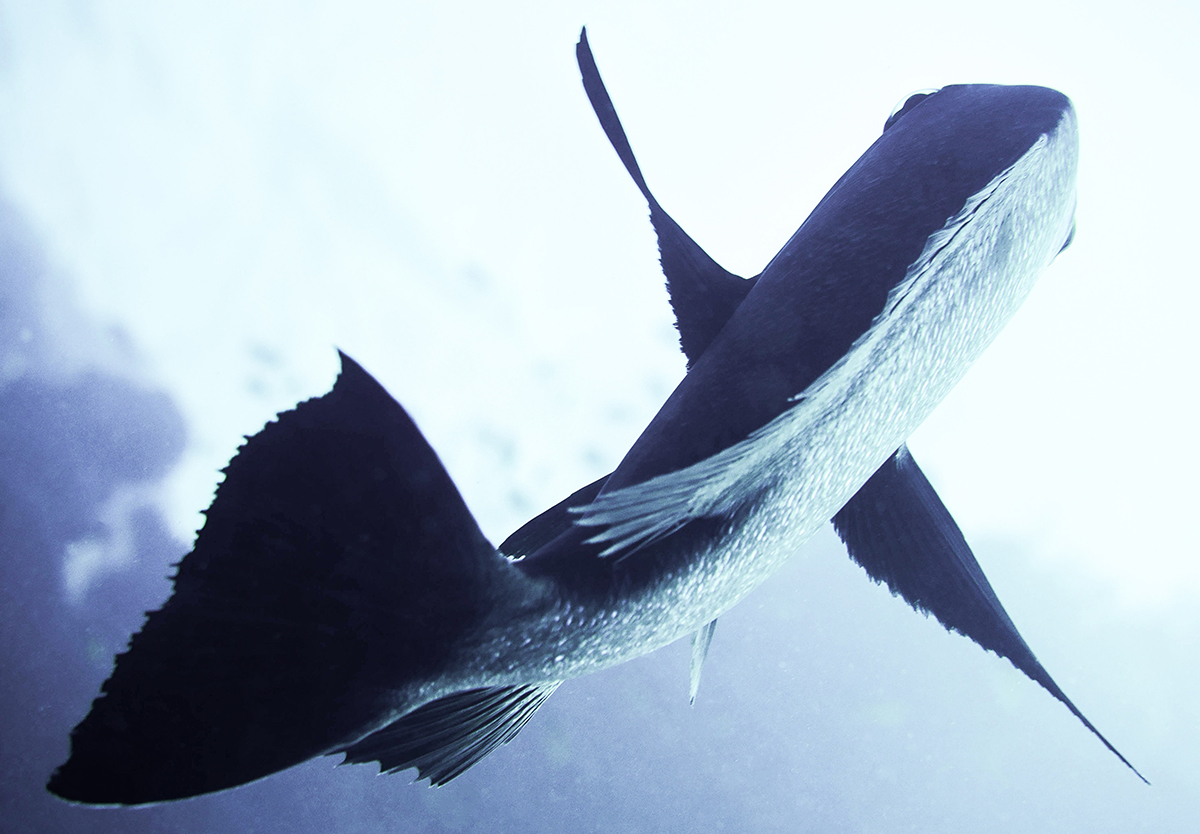 Home » Sharper Iron — All Righteousness Fulfilled: The Sign of Jonah for Jesus’ Family

Jesus’ ministry of teaching, healing, and exorcisms has revealed a great deal about Him, but the scribes and Pharisees ask for yet another sign out of their unbelief. Signs in the Scriptures are only beneficial when received in faith, so Jesus responds to their request by calling them out as a crooked and wicked generation. The only sign they will receive is the sign of Jonah, by which Jesus speaks about His upcoming death and resurrection for sinners. Even that sign is only rightly received when the accompanying preaching is received with faith. Jonah’s Word was received with faith by Nineveh; so much more should the Word made flesh be received with faith. Solomon’s wisdom was received with faith by the queen of the South; so much more should Wisdom incarnate be received with faith. Those who believed these shadows in the Old Testament will praise God for His just judgment against those who rejected the reality in Jesus. This is not a light matter; those who have witnessed Jesus’ salvation without faith in Him are attacked viciously by Satan and his demons. Instead, Jesus calls people to be His disciples, to hear His Word and believe it, and so be true members of His family. The bond shared by those who have Jesus as Brother and God as Father is stronger than even the earthly family.

43 “When the unclean spirit has gone out of a person, it passes through waterless places seeking rest, but finds none. 44 Then it says, ‘I will return to my house from which I came.’ And when it comes, it finds the house empty, swept, and put in order. 45 Then it goes and brings with it seven other spirits more evil than itself, and they enter and dwell there, and the last state of that person is worse than the first. So also will it be with this evil generation.”

46 While he was still speaking to the people, behold, his mother and his brothers[a] stood outside, asking to speak to him.[b] 48 But he replied to the man who told him, “Who is my mother, and who are my brothers?” 49 And stretching out his hand toward his disciples, he said, “Here are my mother and my brothers! 50 For whoever does the will of my Father in heaven is my brother and sister and mother.”