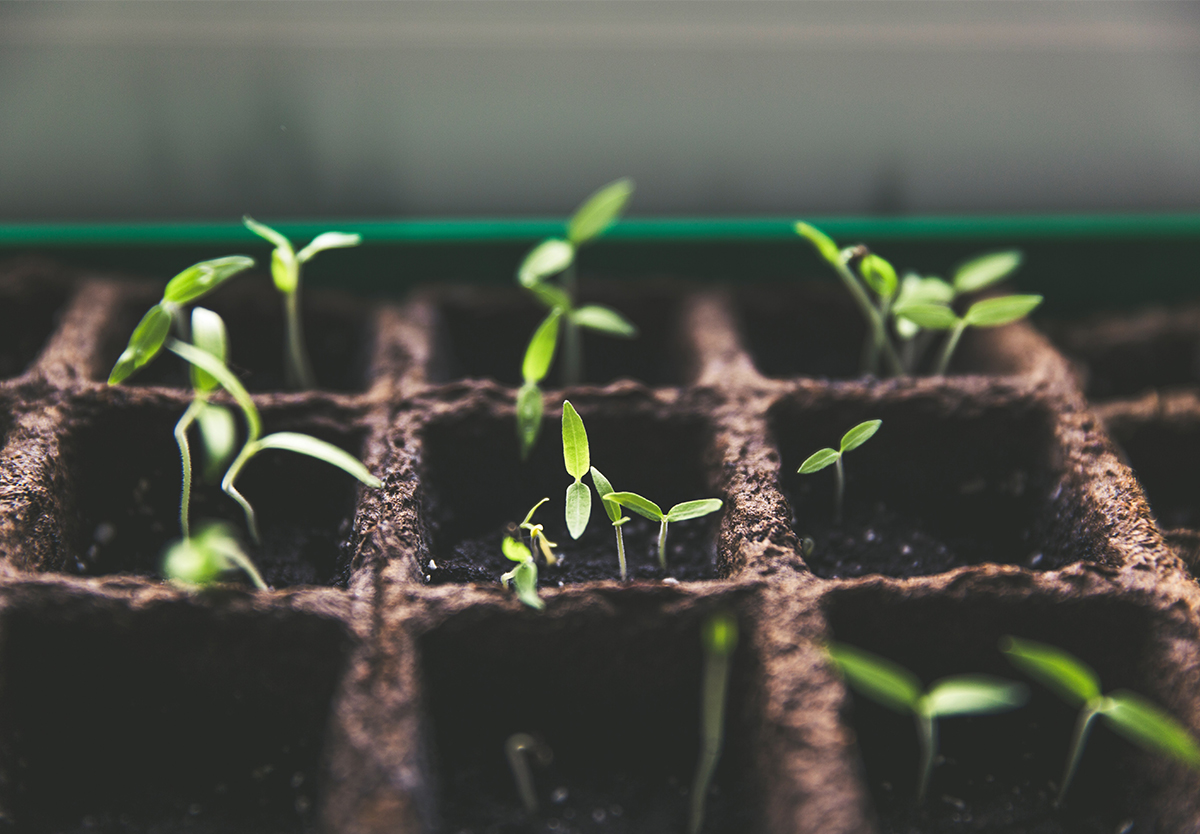 Jesus’ parables both reveal and hide. Those who do not believe may understand the surface words or story of the parables, but their true meaning concerning the Kingdom of God remains confusing. Those who do believe, however, are given further to rejoice in God’s reign in Jesus. This demonstrates God’s grace and election for salvation. The disciples are particularly blessed in this, as their own eyes and ears see and hear the Word made flesh; the same remains true for the Church today in the gift of the Gospel. Jesus’ first parable describes what is happening at the moment. He is sowing the seed of His Word to all who come to Him because He desires that all would be saved. The reality, however, is that some will not believe. The devil snatches away the Word from some, scoffers and skeptics who pay no attention to the Word. The sinful flesh attacks and leads some to fall away due to hatred and persecution. The world offers its benefits that lead some away from faithfulness. All three of these attack faithful Christians. The good soil is good due to the Lord’s work through His Word and the cross. The Word bears fruit in this soil according to God’s grace. This parable, therefore, does not teach us laziness, but diligence in our use and proclamation of the Gospel.

13 That same day Jesus went out of the house and sat beside the sea. 2 And great crowds gathered about him, so that he got into a boat and sat down. And the whole crowd stood on the beach. 3 And he told them many things in parables, saying: “A sower went out to sow. 4 And as he sowed, some seeds fell along the path, and the birds came and devoured them. 5 Other seeds fell on rocky ground, where they did not have much soil, and immediately they sprang up, since they had no depth of soil, 6 but when the sun rose they were scorched. And since they had no root, they withered away. 7 Other seeds fell among thorns, and the thorns grew up and choked them. 8 Other seeds fell on good soil and produced grain, some a hundredfold, some sixty, some thirty. 9 He who has ears,[a] let him hear.”

10 Then the disciples came and said to him, “Why do you speak to them in parables?” 11 And he answered them, “To you it has been given to know the secrets of the kingdom of heaven, but to them it has not been given. 12 For to the one who has, more will be given, and he will have an abundance, but from the one who has not, even what he has will be taken away. 13 This is why I speak to them in parables, because seeing they do not see, and hearing they do not hear, nor do they understand. 14 Indeed, in their case the prophecy of Isaiah is fulfilled that says:

16 But blessed are your eyes, for they see, and your ears, for they hear. 17 For truly, I say to you, many prophets and righteous people longed to see what you see, and did not see it, and to hear what you hear, and did not hear it.

Oratio: Give You Eternal Life

The Coffee Hour - Gift of Languages and Translating the Bible