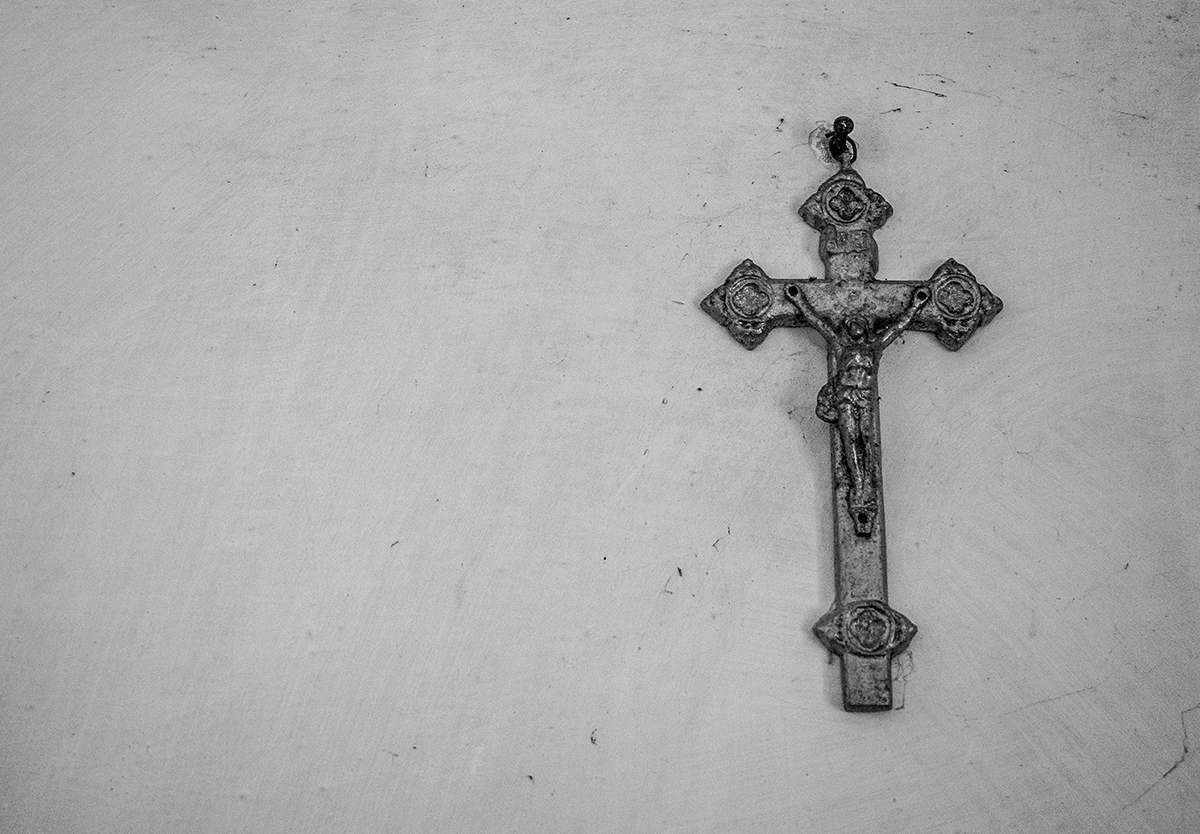 Home » Sharper Iron — All Righteousness Fulfilled: Jesus Gave All for You

With two short parables, Jesus comforts His disciples that He has given His own life in order to purchase them to be His own treasured possession. Though the discipleship reading of these parables is true from the perspective of Biblical theology, reading these parables Christocentrically fits better with the context of Matthew 13. Parables of the kingdom of heaven include a central figure who is either God or Christ. So it is in the parables of the hidden treasures and pearl of great value. Jesus is the One who finds, goes, sells, and buys. His treasure is you, the sinner. You are His treasure, not because of your merit or worthiness, but because of His love for you. In the face of rejection and confusion, this comforts Jesus’ disciples then and now. Jesus concludes this discourse with the parable of the net, a fitting summary that recalls for His disciples their calling to be fishers of men. As they go on to Nazareth, Jesus is met by further rejection. The people of His hometown see Him only with human eyes through the lens of His earthly family. Because they have not heard His Word in faith, His mighty works are to no avail among them. This negative example of the town of Nazareth is a reminder of the importance of seeing Jesus with the eyes of faith.

51 “Have you understood all these things?” They said to him, “Yes.” 52 And he said to them, “Therefore every scribe who has been trained for the kingdom of heaven is like a master of a house, who brings out of his treasure what is new and what is old.”

Oratio: Words of Jesus are Spirit and Life

The Coffee Hour - Return of the Robo Raiders