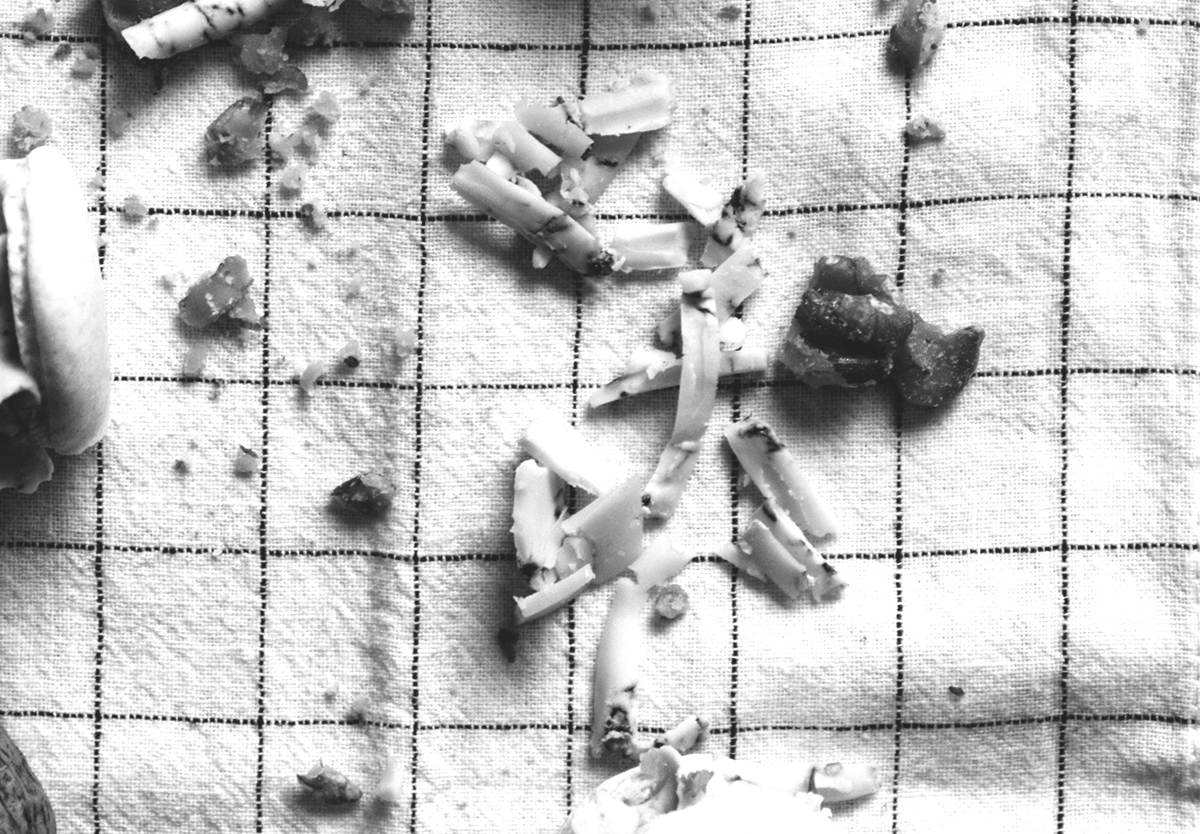 Home » Sharper Iron — All Righteousness Fulfilled: The Crumbs Are More Than Enough

Though the Pharisees and scribes would have considered a Canaanite woman the epitome of uncleanness, her interaction with Jesus shows the true state of her heart. She comes out of the city to meet Jesus and beg for mercy for her daughter from the Son of David. The disciples are only annoyed, and Jesus initially refuses. The order of salvation is first to the Jew and then to the Gentile. The woman clings to this very promise, even when Jesus calls her a dog. She knows that the promise of salvation to the Jews will result in salvation for Gentiles as well, and she trusts that even these crumbs are enough. Jesus marvels at her faith and rescues her daughter from demon oppression. As He continues to travel, He continues to rescue people from the effects of sin as the God of Israel. When another large crowd gathers around Him, Jesus’ compassion moves Him to care for their physical hunger. Though His disciples seem to have missed the similarity to the previous time Jesus fed a large crowd, Jesus acts according to His compassion. From only a few loaves, Jesus feeds four thousand men plus women and children. In a similar way, although His Holy Supper today seems to be a mere crumb, Jesus’ true Body and Blood there given are more than enough to provide forgiveness for His people.

21 And Jesus went away from there and withdrew to the district of Tyre and Sidon. 22 And behold, a Canaanite woman from that region came out and was crying, “Have mercy on me, O Lord, Son of David; my daughter is severely oppressed by a demon.” 23 But he did not answer her a word. And his disciples came and begged him, saying, “Send her away, for she is crying out after us.” 24 He answered, “I was sent only to the lost sheep of the house of Israel.” 25 But she came and knelt before him, saying, “Lord, help me.” 26 And he answered, “It is not right to take the children’s bread and throw it to the dogs.” 27 She said, “Yes, Lord, yet even the dogs eat the crumbs that fall from their masters’ table.” 28 Then Jesus answered her, “O woman, great is your faith! Be it done for you as you desire.” And her daughter was healed instantly.[a]

29 Jesus went on from there and walked beside the Sea of Galilee. And he went up on the mountain and sat down there. 30 And great crowds came to him, bringing with them the lame, the blind, the crippled, the mute, and many others, and they put them at his feet, and he healed them, 31 so that the crowd wondered, when they saw the mute speaking, the crippled healthy, the lame walking, and the blind seeing. And they glorified the God of Israel.