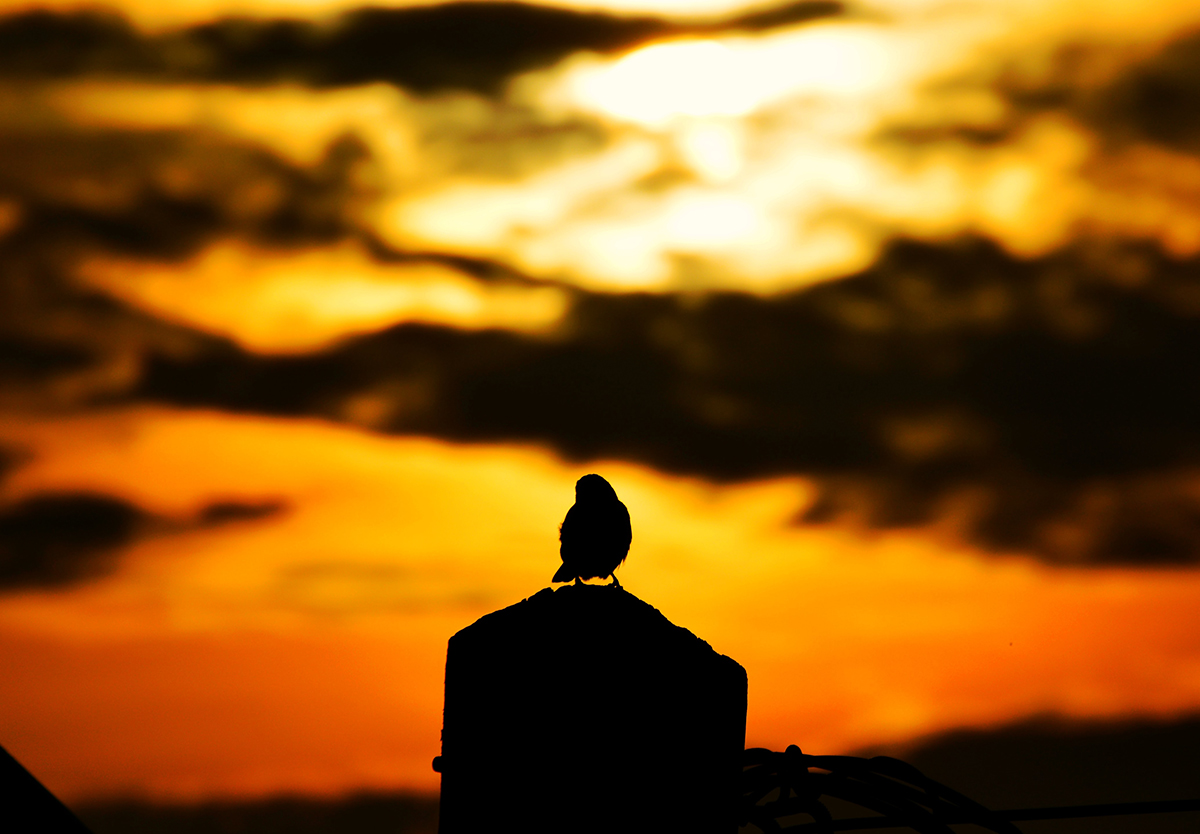 Home » Sharper Iron — All Righteousness Fulfilled: It Is Good That Jesus Is Here

Just as He had promised, Jesus begins to show His disciples the Son of Man coming in His kingdom. He takes Peter, James, and John up a high mountain where He was transfigured before them. Just as the LORD had so often appeared to His people on a mountain in the Old Testament, so now He reveals Himself on a mountain in the New Testament. Jesus’ transfiguration reveals that He is truly God, of the same substance as the Father. Everything that Jesus does–His birth, death, resurrection, ascension, and return–He does as true God and true man. Even if we cannot comprehend this truth, we confess it. In well-intentioned misunderstanding, Peter interrupts the conversation Jesus was having with His prophets. The Father’s voice quickly interrupts Peter to point out the importance of listening to Jesus. The three disciples’ terror is only alleviated by Jesus’ human touch and the sight of Jesus only, the One who will die for their sins. Now is not the time for them to tell, but that time will come. Elijah has already come in the person of John the Baptist, and though the scribes did not recognize him, the rejection he faced is a picture of the death that Jesus is about to accomplish in Jerusalem for the salvation of sinners.

9 And as they were coming down the mountain, Jesus commanded them, “Tell no one the vision, until the Son of Man is raised from the dead.” 10 And the disciples asked him, “Then why do the scribes say that first Elijah must come?” 11 He answered, “Elijah does come, and he will restore all things. 12 But I tell you that Elijah has already come, and they did not recognize him, but did to him whatever they pleased. So also the Son of Man will certainly suffer at their hands.” 13 Then the disciples understood that he was speaking to them of John the Baptist.

Oratio: Salvation for YOU