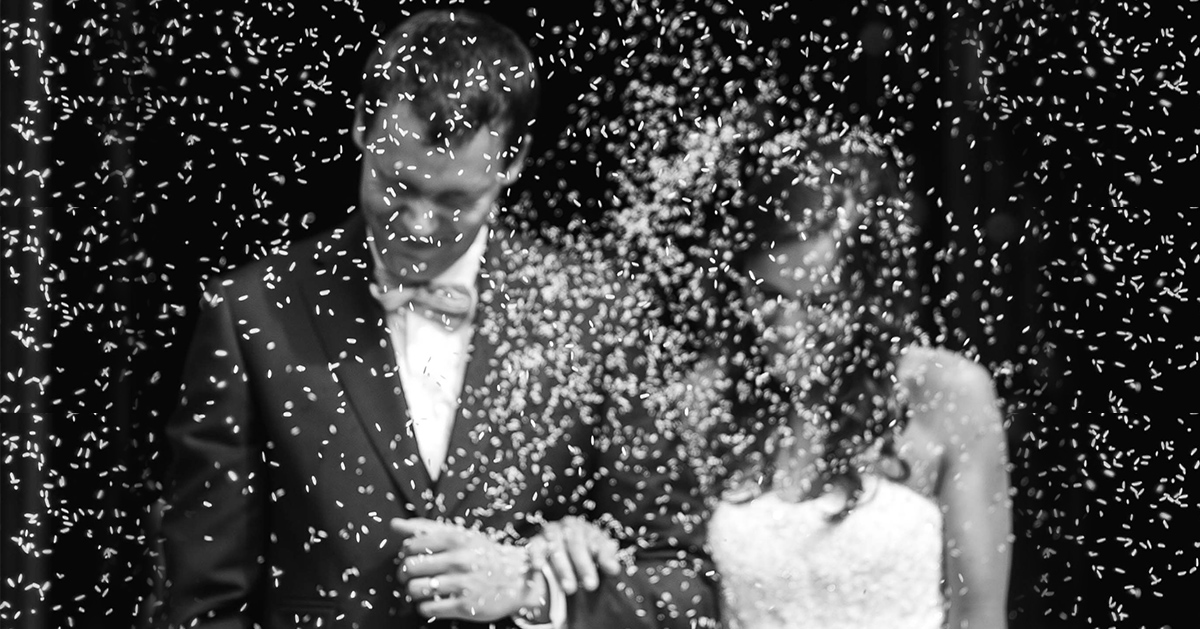 Jesus begins His journey south toward Jerusalem. On the east side of the Jordan River, the Pharisees confront Him to test Him concerning matters of marriage and divorce. Their approach to the Law is wrong from the start; they come at God’s Law looking for ways by which they can bend it and justify themselves by their outward behavior. Jesus does not play this game with the Pharisees. He calls them not to start with matters of casuistry in the outward civil Law, but rather to start with what God has done from the beginning. Jesus plainly states the good gift that God has given in marriage. God unites one man and one woman as one flesh for the rest of their lives. This good gift of God is where all conversation concerning marriage must start. That is true both for those who are married and those who are single; in either case, Jesus calls His people to receive God’s good gifts in the Gospel. This includes the gift of children, the fruit of the one flesh union of marriage. Throughout the text, Jesus is the One who fulfills God’s Law perfectly as the Bridegroom of His Church.

3 And Pharisees came up to him and tested him by asking, “Is it lawful to divorce one’s wife for any cause?” 4 He answered, “Have you not read that he who created them from the beginning made them male and female, 5 and said, ‘Therefore a man shall leave his father and his mother and hold fast to his wife, and the two shall become one flesh’? 6 So they are no longer two but one flesh. What therefore God has joined together, let not man separate.” 7 They said to him, “Why then did Moses command one to give a certificate of divorce and to send her away?” 8 He said to them, “Because of your hardness of heart Moses allowed you to divorce your wives, but from the beginning it was not so. 9 And I say to you: whoever divorces his wife, except for sexual immorality, and marries another, commits adultery.”[a]

Oratio: But For Us Fights the Valiant One