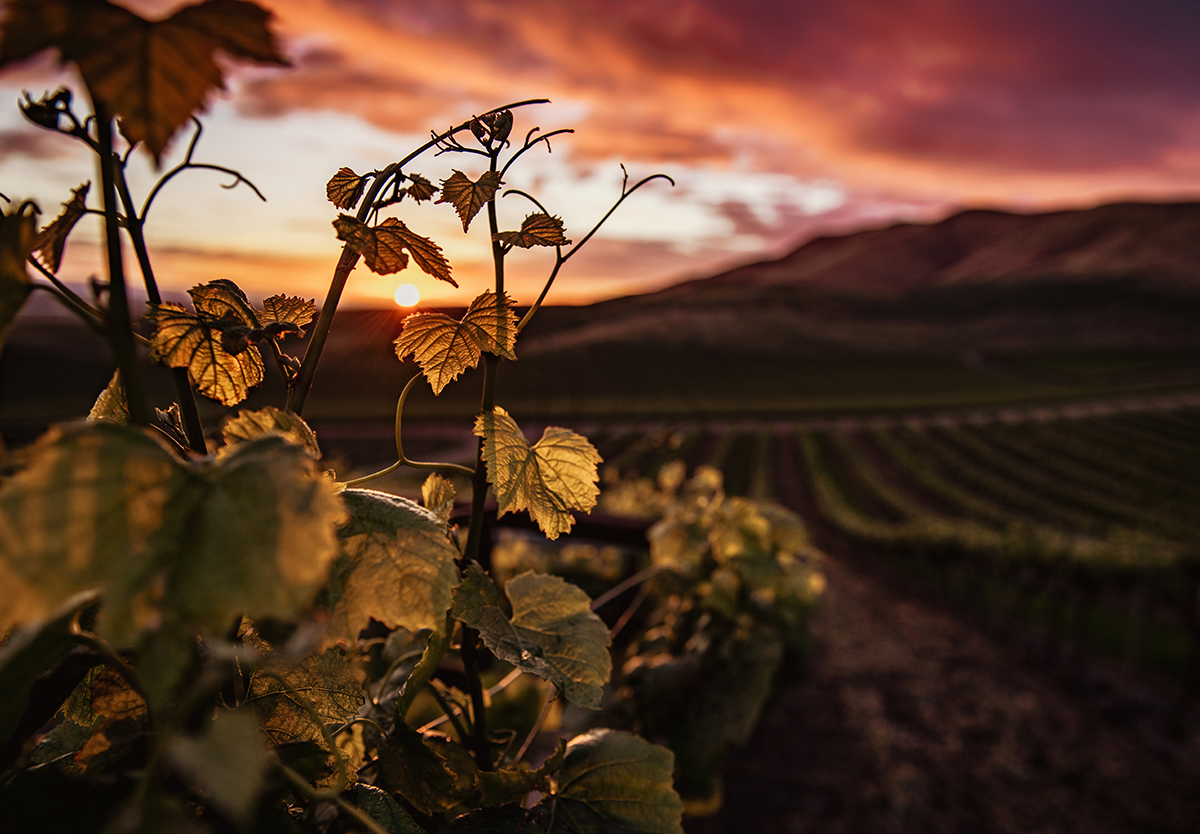 Home » Sharper Iron — All Righteousness Fulfilled: The Parable of the Gracious Vineyard Owner

Jesus tells a parable to illustrate His saying at the end of chapter 19: “Many who are first will be last, and the last first.” Jesus’ parable does not illustrate sound business practices for a vineyard, but life in the kingdom of heaven. The master who calls workers to go into his vineyard throughout the day teaches us that God loves to give. He continually calls sinners into His kingdom completely by His grace. Salvation is only His to give; it is never something that sinners earn. The workers hired at the beginning of the day lost sight of this truth when they grumbled at the master giving the workers hired at the end of the day the same wage. This stands as a warning to Christians who would begin to think that their work has earned some sort of payout from God. He gives what is His freely through the death and resurrection of His Son. This stands as a warning to those who think they can earn God’s grace, but it also stands as a comfort for those who think they have fallen too far or that it is too late. God, in His grace, continues to call sinners into His kingdom.

Laborers in the Vineyard

20 “For the kingdom of heaven is like a master of a house who went out early in the morning to hire laborers for his vineyard. 2 After agreeing with the laborers for a denarius[a] a day, he sent them into his vineyard. 3 And going out about the third hour he saw others standing idle in the marketplace, 4 and to them he said, ‘You go into the vineyard too, and whatever is right I will give you.’ 5 So they went. Going out again about the sixth hour and the ninth hour, he did the same. 6 And about the eleventh hour he went out and found others standing. And he said to them, ‘Why do you stand here idle all day?’ 7 They said to him, ‘Because no one has hired us.’ He said to them, ‘You go into the vineyard too.’ 8 And when evening came, the owner of the vineyard said to his foreman, ‘Call the laborers and pay them their wages, beginning with the last, up to the first.’ 9 And when those hired about the eleventh hour came, each of them received a denarius. 10 Now when those hired first came, they thought they would receive more, but each of them also received a denarius. 11 And on receiving it they grumbled at the master of the house, 12 saying, ‘These last worked only one hour, and you have made them equal to us who have borne the burden of the day and the scorching heat.’ 13 But he replied to one of them, ‘Friend, I am doing you no wrong. Did you not agree with me for a denarius? 14 Take what belongs to you and go. I choose to give to this last worker as I give to you. 15 Am I not allowed to do what I choose with what belongs to me? Or do you begrudge my generosity?’[b] 16 So the last will be first, and the first last.”

Oratio: Giving What the Lord Gave

The Coffee Hour - One and All Rejoice: A New Hymnal for Children