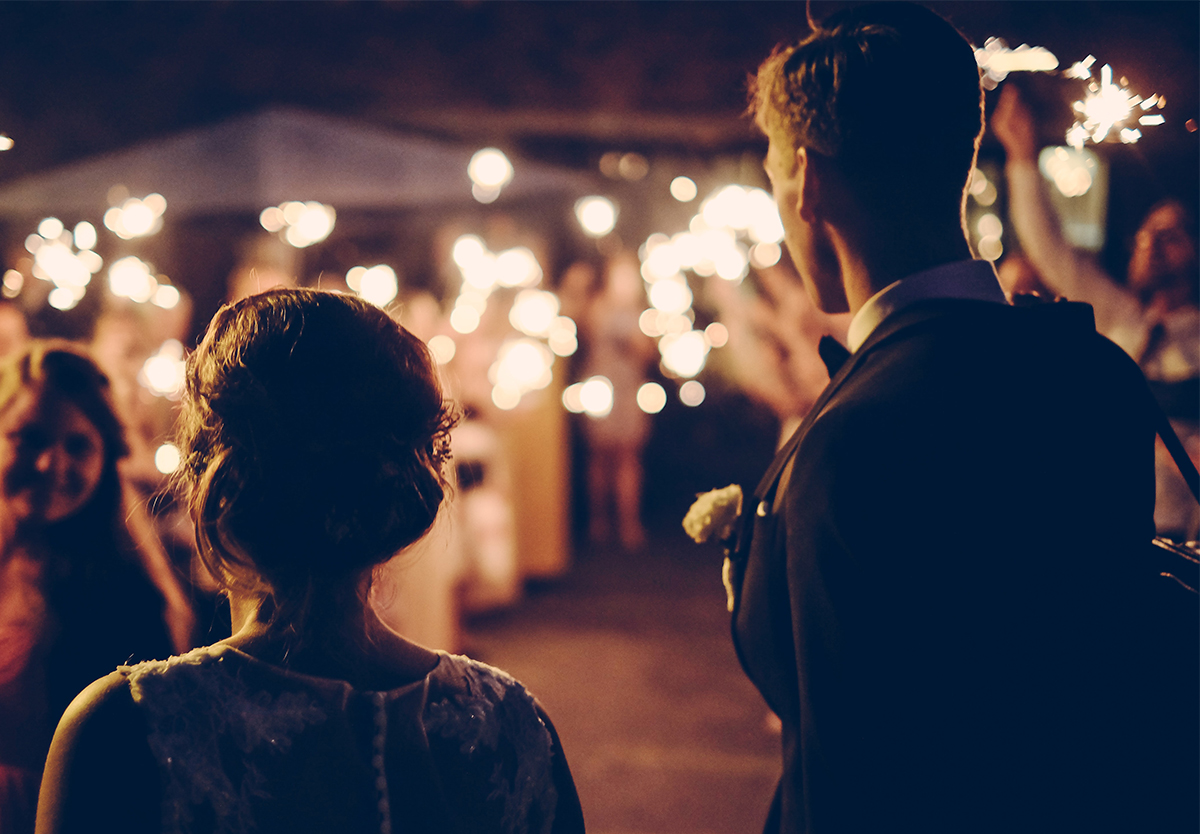 Jesus continues preaching against the Jewish religious leaders on Monday of Holy Week by telling the parable of the wedding feast. God the Father is the King, Jesus is the Bridegroom, and the Church is the Bride. Those who are invited first but refuse to come are the Jewish religious leaders who would not listen to the preaching of John the Baptist and the apostles. They would not believe the invitation to the wedding feast: “Repent, for the kingdom of heaven is at hand.” The judgment against this rejection of Christ will be severe in AD 70. Still, God desires all to be saved, and so He sends the Gospel call out to all. Those who believe in Christ for salvation are those who wear the clothes of His righteousness; those who do not believe in Christ for salvation will be cast into eternal judgment. The warning of the parable is clear: do not spurn God’s invitation to receive His means of grace in the Divine Service. Having heard Jesus’ parables against them, the Pharisees feebly attempt to trap Jesus with a question about taxes. Jesus expertly answers them by teaching not only the authority of earthly government that God has given, but especially the ultimate authority that God has over the entire life of His Christians.

11 “But when the king came in to look at the guests, he saw there a man who had no wedding garment. 12 And he said to him, ‘Friend, how did you get in here without a wedding garment?’ And he was speechless. 13 Then the king said to the attendants, ‘Bind him hand and foot and cast him into the outer darkness. In that place there will be weeping and gnashing of teeth.’ 14 For many are called, but few are chosen.”

15 Then the Pharisees went and plotted how to entangle him in his words. 16 And they sent their disciples to him, along with the Herodians, saying, “Teacher, we know that you are true and teach the way of God truthfully, and you do not care about anyone’s opinion, for you are not swayed by appearances.[b] 17 Tell us, then, what you think. Is it lawful to pay taxes to Caesar, or not?” 18 But Jesus, aware of their malice, said, “Why put me to the test, you hypocrites? 19 Show me the coin for the tax.” And they brought him a denarius.[c] 20 And Jesus said to them, “Whose likeness and inscription is this?” 21 They said, “Caesar’s.” Then he said to them, “Therefore render to Caesar the things that are Caesar’s, and to God the things that are God’s.” 22 When they heard it, they marveled. And they left him and went away.

The Coffee Hour - Mental Health Monday: Jesus is Our Hope