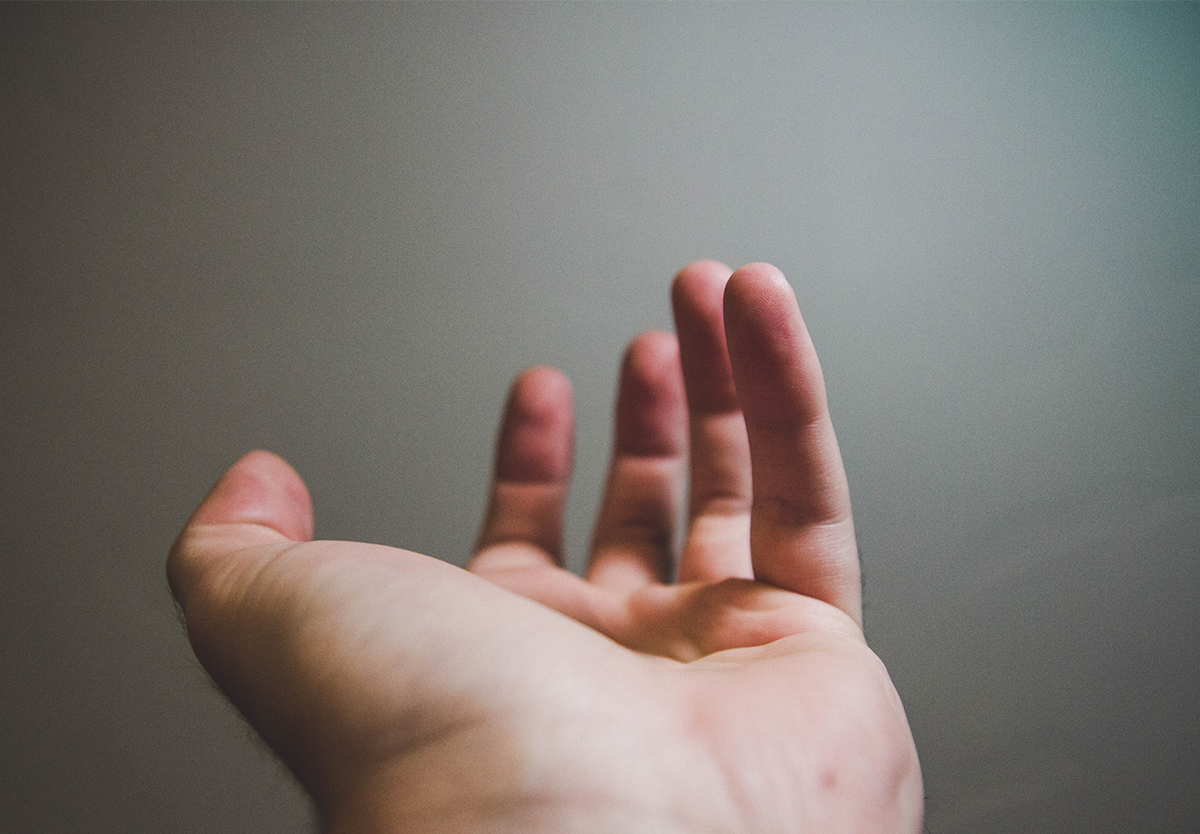 Throughout Jesus’ Holy Week teaching, the scribes and Pharisees have continued their angry unbelief toward Him. He now turns away from them to address those who have been receptive to His teaching. He warns His disciples and the crowds concerning these false teachers. When they speak as heirs of Moses’ teaching, repeating the Word of God, that Word does continue to bear authority that must be heard and believed. But the false deeds and actions of the scribes and Pharisees must not be followed. They only add burdens to people, demanding a righteousness that comes through the Law, without giving any aid to people, because they lead people away from Christ. Instead of doing good works in service to the neighbor, the Pharisees and scribes are only concerned with being seen and praised by others. Jesus warns against such misuse of the vocations that He has given. Those who would be teachers in the Church have no authority of their own; the authority belongs to Christ alone. This authority is not the false greatness that the Pharisees sought after; instead, this authority is one of service and sacrifice, exemplified in the humility of the Son of God by His death on the cross.

23 Then Jesus said to the crowds and to his disciples, 2 “The scribes and the Pharisees sit on Moses’ seat, 3 so do and observe whatever they tell you, but not the works they do. For they preach, but do not practice. 4 They tie up heavy burdens, hard to bear,[a] and lay them on people’s shoulders, but they themselves are not willing to move them with their finger. 5 They do all their deeds to be seen by others. For they make their phylacteries broad and their fringes long, 6 and they love the place of honor at feasts and the best seats in the synagogues 7 and greetings in the marketplaces and being called rabbi[b] by others. 8 But you are not to be called rabbi, for you have one teacher, and you are all brothers.[c] 9 And call no man your father on earth, for you have one Father, who is in heaven. 10 Neither be called instructors, for you have one instructor, the Christ. 11 The greatest among you shall be your servant. 12 Whoever exalts himself will be humbled, and whoever humbles himself will be exalted.

Oratio: He Made Them Male and Female

The Coffee Hour - Teacher of the Visually Impaired