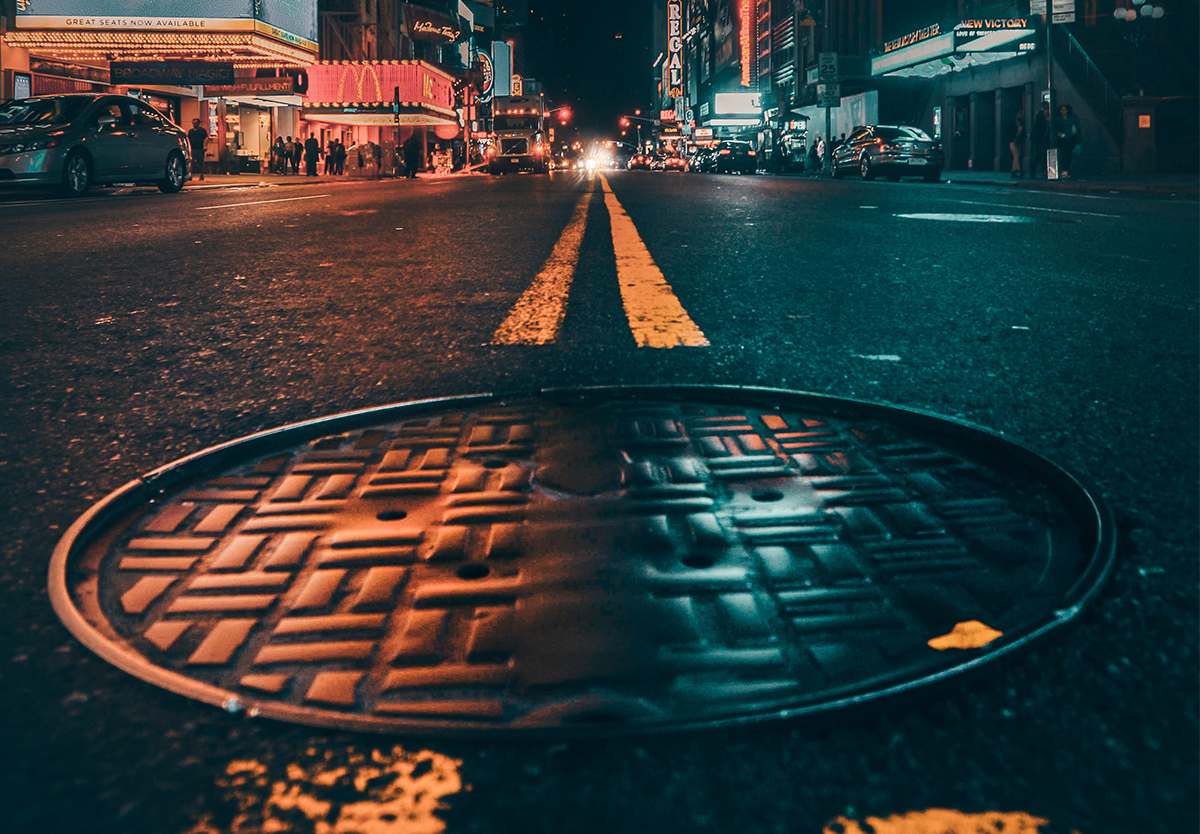 Home » Sharper Iron — All Righteousness Fulfilled: A Thief in the Night

Jesus shifts from speaking about the fall of Jerusalem in AD 70 to the topic of His second coming on the Last Day. His disciples had asked Him about both prior to His discourse. Jesus told them what would happen prior to the destruction of the temple, but when it comes to His second coming, Jesus answers: “There will be no sign. Watch!” Only the Father knows the Day of Jesus’ return. As in the days of Noah, unbelievers were going about daily life with no thought to God’s Law or Gospel, so the Son of Man will come suddenly to bring salvation to His people and judgment to unbelievers. This calls for readiness for Christians. As a thief in the night comes unexpectedly, so Jesus will come unexpectedly. To be ready for His return, then, is to have faith, the gift of God. In such faith, we know that Jesus is our gracious Master. As He has freely given to us, we live now in faithfulness and love in the vocations that He has given us as we await the glorious Day of His return.

45 “Who then is the faithful and wise servant,[b] whom his master has set over his household, to give them their food at the proper time? 46 Blessed is that servant whom his master will find so doing when he comes. 47 Truly, I say to you, he will set him over all his possessions. 48 But if that wicked servant says to himself, ‘My master is delayed,’ 49 and begins to beat his fellow servants[c] and eats and drinks with drunkards, 50 the master of that servant will come on a day when he does not expect him and at an hour he does not know 51 and will cut him in pieces and put him with the hypocrites. In that place there will be weeping and gnashing of teeth.

Oratio: All Flesh Shall Rise

The Coffee Hour - Rumor Has it Jesus Forgives Gossipers