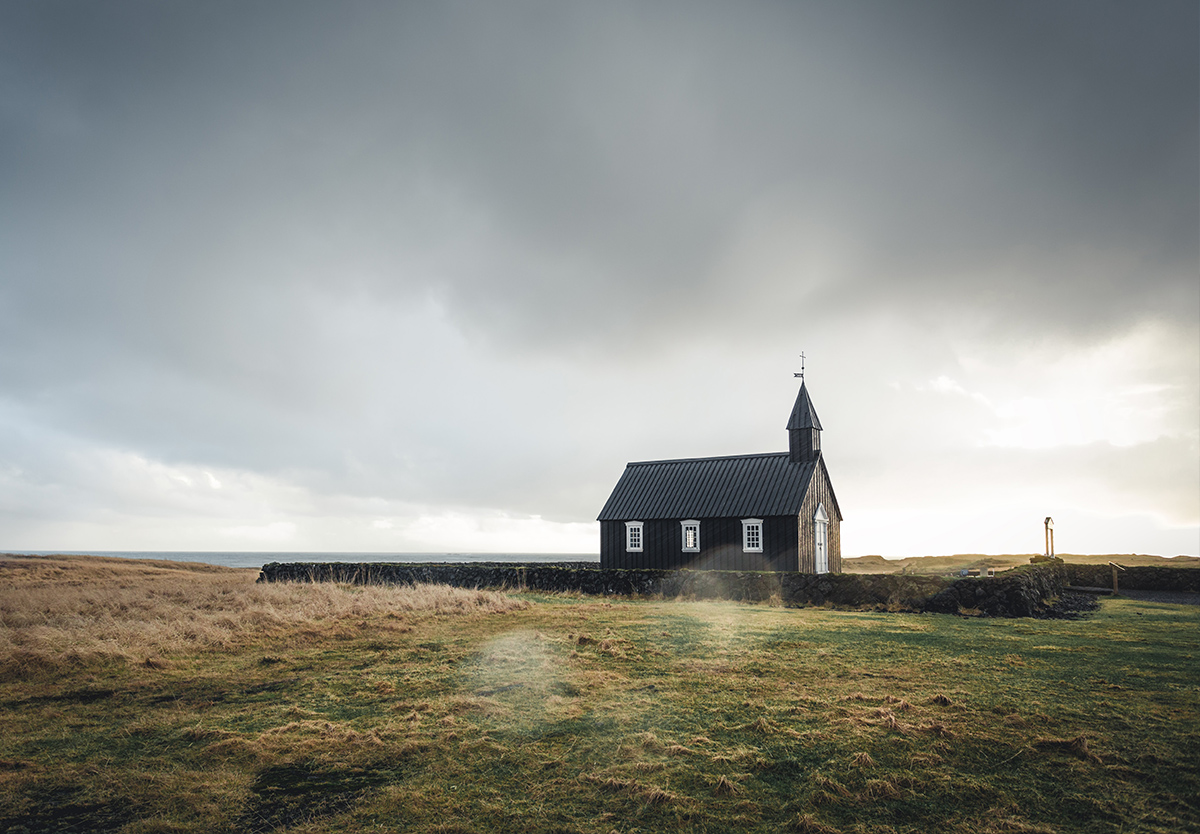 Stars, lampstands, angels and churches: one thing is clear, these letters in Revelation 2 are not John’s private letters to select individuals, but Christ’s own words meant for the whole church.

The first letter is for the church in Ephesus. They weren’t struggling with emotions, but with actions, the fruit of our faithfulness to Christ (Jn 14:15). As for Smyrna, they were beset by intense persecution, so Christ encourages them to see their spiritual splendor. Pergamum and Thyatira have demonstrated endurance and good works, but they have also tolerated immorality which threatens to destroy them (see the episode on Zechariah 3 for more on the white stone!). We see ourselves in these churches, weak in ourselves and yet conquerors in Christ.

13 “‘I know where you dwell, where Satan’s throne is. Yet you hold fast my name, and you did not deny my faith[b] even in the days of Antipas my faithful witness, who was killed among you, where Satan dwells. 14 But I have a few things against you: you have some there who hold the teaching of Balaam, who taught Balak to put a stumbling block before the sons of Israel, so that they might eat food sacrificed to idols and practice sexual immorality. 15 So also you have some who hold the teaching of the Nicolaitans. 16 Therefore repent. If not, I will come to you soon and war against them with the sword of my mouth. 17 He who has an ear, let him hear what the Spirit says to the churches. To the one who conquers I will give some of the hidden manna, and I will give him a white stone, with a new name written on the stone that no one knows except the one who receives it.’

19 “‘I know your works, your love and faith and service and patient endurance, and that your latter works exceed the first. 20 But I have this against you, that you tolerate that woman Jezebel, who calls herself a prophetess and is teaching and seducing my servants to practice sexual immorality and to eat food sacrificed to idols. 21 I gave her time to repent, but she refuses to repent of her sexual immorality. 22 Behold, I will throw her onto a sickbed, and those who commit adultery with her I will throw into great tribulation, unless they repent of her works, 23 and I will strike her children dead. And all the churches will know that I am he who searches mind and heart, and I will give to each of you according to your works. 24 But to the rest of you in Thyatira, who do not hold this teaching, who have not learned what some call the deep things of Satan, to you I say, I do not lay on you any other burden. 25 Only hold fast what you have until I come. 26 The one who conquers and who keeps my works until the end, to him I will give authority over the nations, 27 and he will rule[c] them with a rod of iron, as when earthen pots are broken in pieces, even as I myself have received authority from my Father. 28 And I will give him the morning star. 29 He who has an ear, let him hear what the Spirit says to the churches.’

Concord Matters - How do we know what's right?